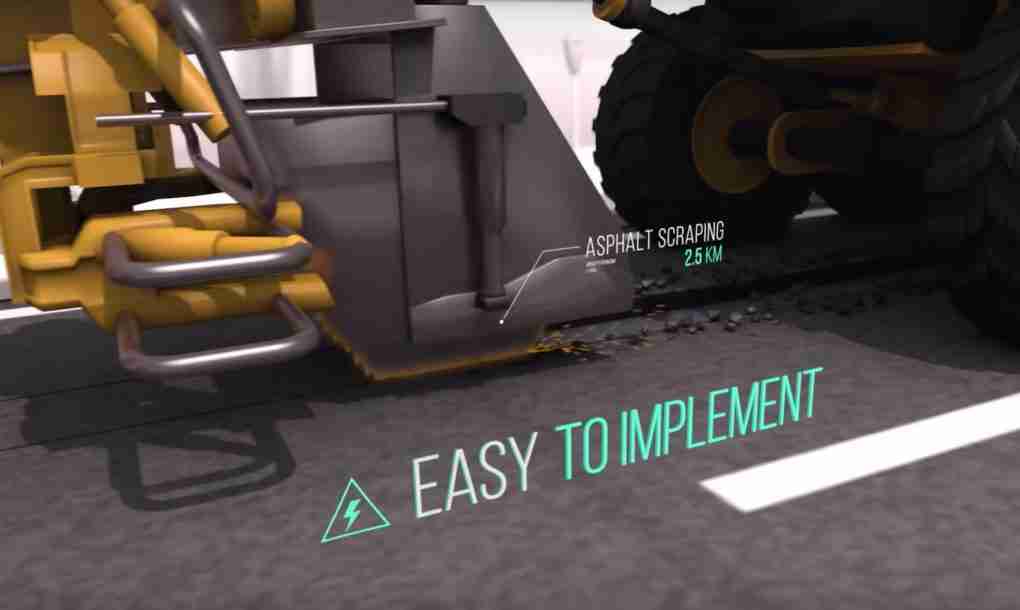 This Week In Mobility: № 10

Israel to test electric roads that wirelessly charge vehicles as they drive Forget the charging port—the roads of the near future could power your electric car while you drive, eliminating the need to ever stop to recharge or refuel again. Israeli startup Electroad is working to pave the way towards a greener world with technology that retrofits existing roads with buried coils to inductively charge electric vehicles. – Link

Transport providers come under pressure to improve disabled access Pressure is mounting on transport providers and other companies to improve access for people with disabilities after the Paralympian Anne Wafula Strike, a British wheelchair racer and a board member of UK Athletics, revealed in the Guardian that she had been forced to wet herself on a train because the accessible toilet was out of order. – Link

Understanding business model disruption in the mobility industry The fundamental features of cars haven’t changed much for about 100 years and neither has the business model that sustains their production. The current automotive supply chain is a pyramid and the coolest place to be is on top, where carmakers currently stand. – Link

Volkswagen is launching on-demand shuttle services in 2017 to take on UberVW will offer the on-demand services in 2017 through its new division, dubbed MOIA. That takes Europe’s largest carmaker deeper into digital mobility services after investing in ride-hailing business Gett earlier this year, aiming to roll out 40 cities by 2020 and generating billions in revenue. – Link

Five transportation issues to watch under Trump President-elect Donald Trump spoke a lot about the need to repair the nation’s crumbling bridges, roads and airports. Beginning this January, he’ll have plenty of opportunities to address those issues. The incoming administration and new Congress will be facing several key transportation decisions (hint: Driverless car regs and Cuba flights made the list.) – Link

Nokia’s former mapping service HERE partners up with ride-hailing service Lyft HERE WeGo offers various transport choices, from comprehensive taxi information to cycle routing. But its newest partnership with ridesharing-app Lyft is making it even easier to get around, with rides available at a discounted price. – Link

How carpool apps could take 10,000 taxis off NY streets The uneasy relationship between taxi companies and ride-hailing startups got a little more tense thanks to research from the Massachusetts Institute of Technology, which says that just 3,000 four-person cars could serve 98 percent of the demand currently being met by almost 14,000 taxis. – Link