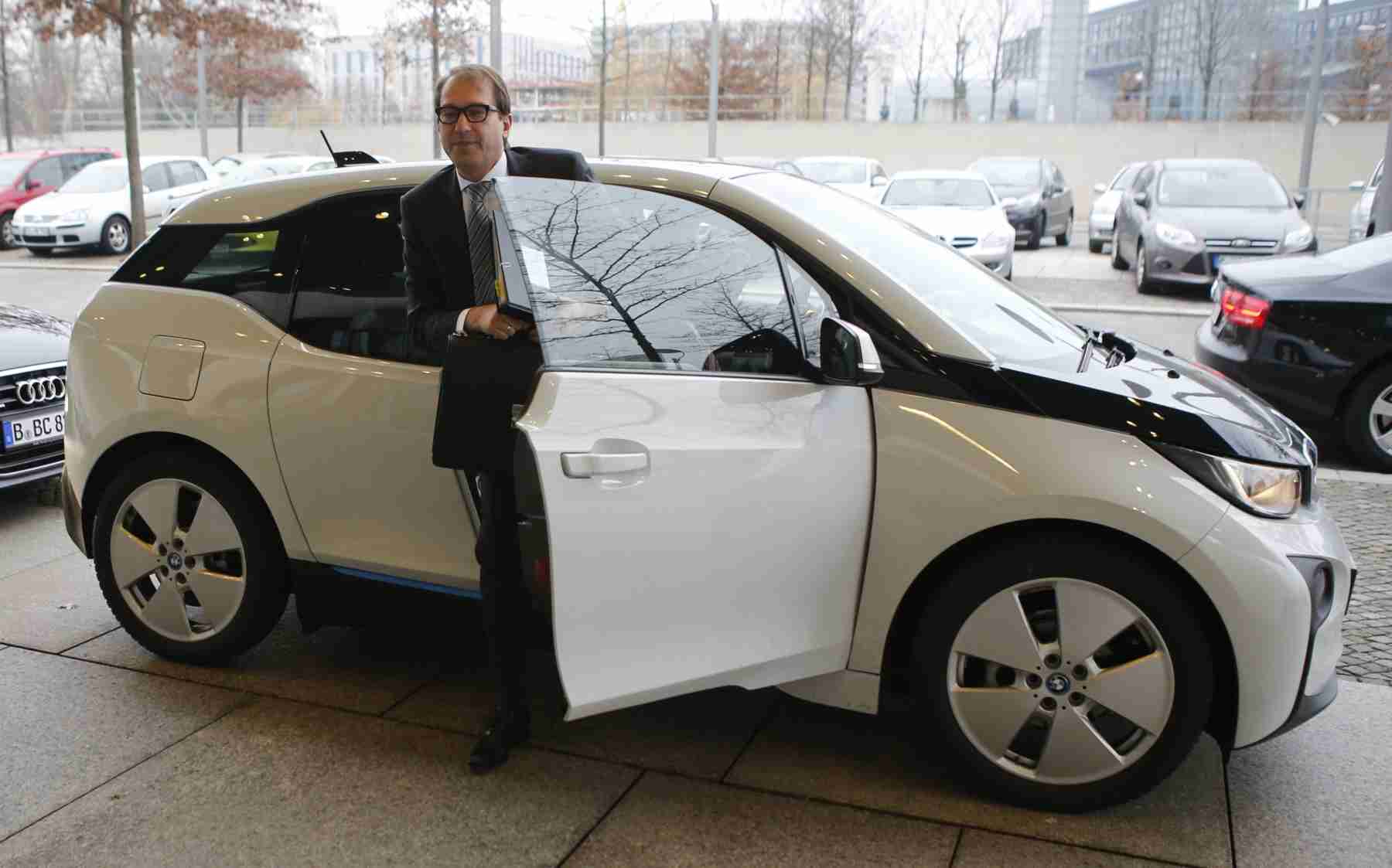 This Week In Mobility: № 11

Driverless cars will cause congestion on Britain’s roads to worsen for years, study finds Delays on motorways and major roads during peak periods are expected to rise by 0.9 per cent when a quarter of cars are automated, researchers found. Early models of driverless cars are actually expected to operate more cautiously than regular vehicles, resulting in a possible decrease in “effective capacity and a decline in network performance”, the report warned. – Link

Tesla who? Chevy Bolt kicks of 2017 with a big win History was made at the 2017 Detroit Auto Show where the Chevrolet Bolt EV won the show’s award for North American Car of the Year, making it the first time an all-electric vehicle has taken the top prize. Arguably the first mass-market friendly, fully electric car, it has also made news as being both Steve Wozniak’s new car of choice and GM’s autonomous guinea pig for logging self-driving miles in San Francisco and Michigan. – Link

The UK CEO for taxi app Gett has left the company Remo Gerber, the UK CEO and managing director for Gett in Western European, has left the taxi company amid increasing competition from rival taxi apps. Gerber’s departure comes less than half a year after the CEO of Gett’s Russia business stepped down. In 2016, automaker VW invested $300M into the on-demand mobility company, that is often compared with Uber, whereas its founder sees more parallels to Daimler-owned taxi app MyTaxi. – Link

We Can’t Have The ‘City Of Tomorrow’ Or Autonomous Cars Until We Fix Our Garbage Roads The automaker made waves at this week’s Detroit Auto Show with a TED talk-like event about how to transform cities of the future with the technology we’re enraptured with today—electric and autonomous vehicles. But without a significant influx in infrastructure investments, the warm and fuzzy picture of a Smart City is a pipe dream. – Link

CEO: Ford can make money on public transit The automaker is poised to reshape its business model to capitalize as cities redesign public transportation and urban development in the age of ride-hailing, self-driving cars. It’s a far cry from simply making and selling cars to individual customers and corporate fleets. Ford projects 20% profit margins from these so-called “mobility services,” which is about double typical North American profit margins for automakers in good times. – Link

Artist Creates Simple, Beautiful Subway Maps for 100 Different Cities Peter Dovak’s project began as an attempt to code an iPhone application. Dovak quickly derived from the mock-up before he finally arrived at a series of subway maps that can fit on a pin. The artist has mapped 60 countries, with multiple systems—from high-speed to light rails. – Link

Didi Chuxing Invests In Brazilian Uber Rival, Reignites Ridesharing War Last summer, Uber and Didi Chuxing struck a truce, with Uber selling its ridesharing business to Didi in exchange for about a 20% stake in the combined company. That peace deal didn’t last long. Didi now has announced it has made a “strategic investment” in 99 (formerly 99Taxis), an Uber competitor in Brazil and self-proclaimed market leader in Sao Paulo and Rio de Janeiro. – Link