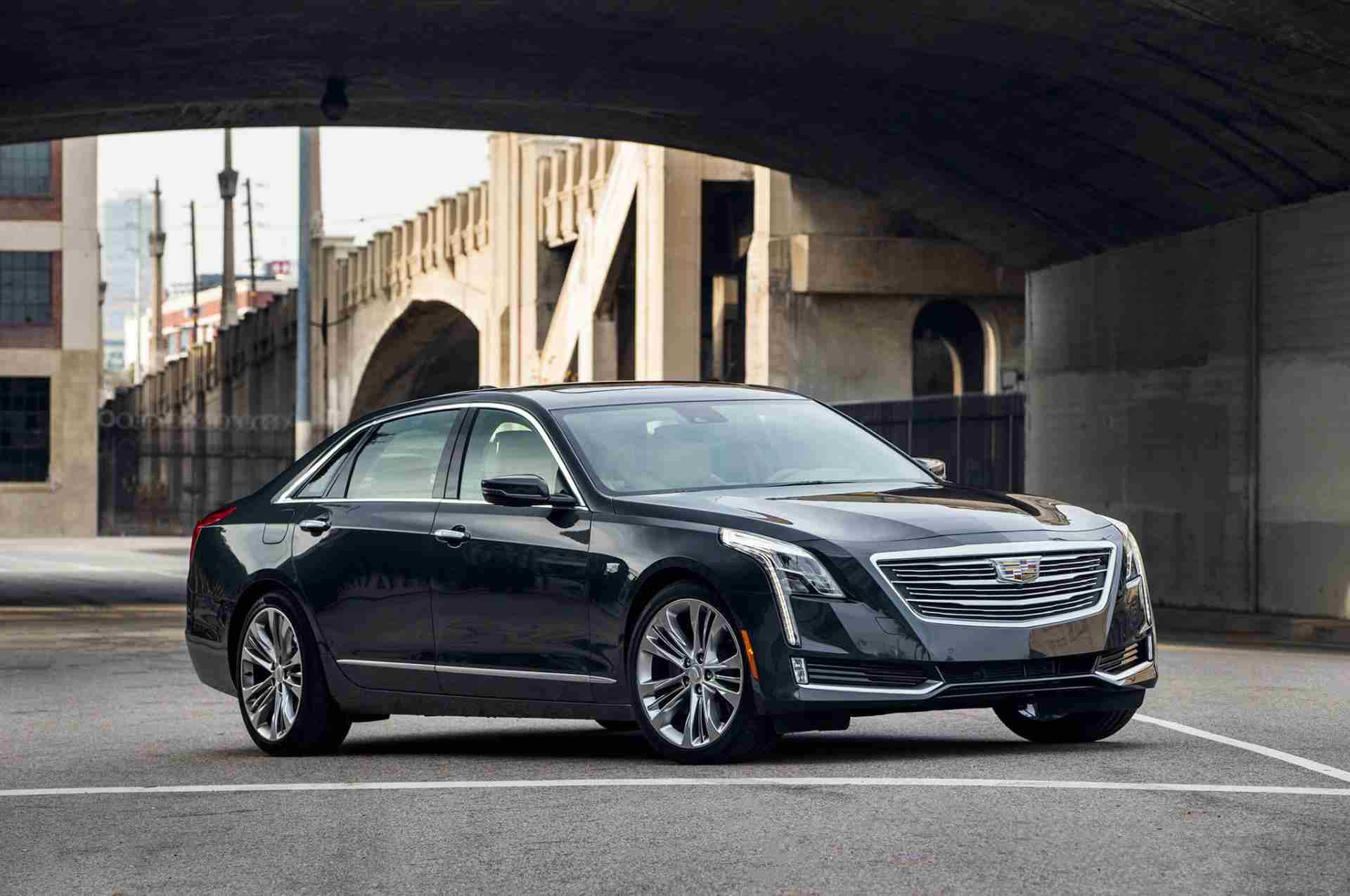 This Week In Mobility: № 12

Cadillac launches Book model plan Cadillac is continuing to push the boundaries of the driving experience with a first-of-its kind luxury vehicle subscription service, BOOK by Cadillac. For a flat monthly fee ($1,500), BOOK by Cadillac gives members access to popular Cadillac vehicles without the commitment of leasing, financing or buying. – Link

Uber Signs Deal With Dubai Transportation Authorities Ride-hailing service Uber signed an agreement with Dubai’s transport authorities on Wednesday to become fully regulated after a series of clashes over pricing and availability. The move signals friendlier relations between the government of the Gulf’s most popular business and tourist destination and what is becoming one of the best-known global transport brands. – Link

Really? A 50-year ban to self-driving cars in New York? An organization representing professional drivers has called on New York state legislators to ban self-driving vehicles for 50 years, citing the potential eradication of thousands of transport jobs. The Upstate Transportation Association, which advocates for professional drivers, said it expects Uber and Lyft, the two major ridesharing services in New York City, to convert to driverless cars in a few years. – Link

Google updates Maps on iOS with better ridesharing UI, end-to-end Uber integration Last week Google updated its Maps apps for iOS and Android alike with a new, more in-depth ridesharing interface, including deeper integration with Uber that lets people hail a car without switching apps. Instead of a simple list of fare options that takes over the screen, the new interface now keeps the map in view and displays options in a carousel, with tabs for supported ridesharing firms. The map can even display the current positions of cars to give a sense of how quick pickup will be. – Link

A Millennial view on mobility Youngsters tend less often to opt for a car. Today’s youth is less car-oriented than the previous generations. Not only do they drive the car less often, they also travel shorter distances in it. And more than before do they use different means of transportation. – Link

Renault will release its Twizy EV hardware system as an opensource platform Renault has developed an open-source automotive platform for a compact and lightweight electric vehicle, based on its existing Twizy EV, which could enable those wanting to build their own electric vehicle company to jumpstart the process. It will allow third parties to both copy and modify the existing hardware and software to create their own version of a totally customizable EV. – Link

TomTom acquires Berlin-based autonomous driving start-up Autonomos The acquisition strengthens TomTom’s position in autonomous driving. Autonomos GmbH was founded in 2012 by former members of the intelligent systems workgroup of Freie Universität Berlin, a leading robotic laboratory in Germany, well known for its pioneering experiments with self-driving-cars around the world. The team has since grown to more than 30 software engineers in Berlin and Frankfurt. – Link