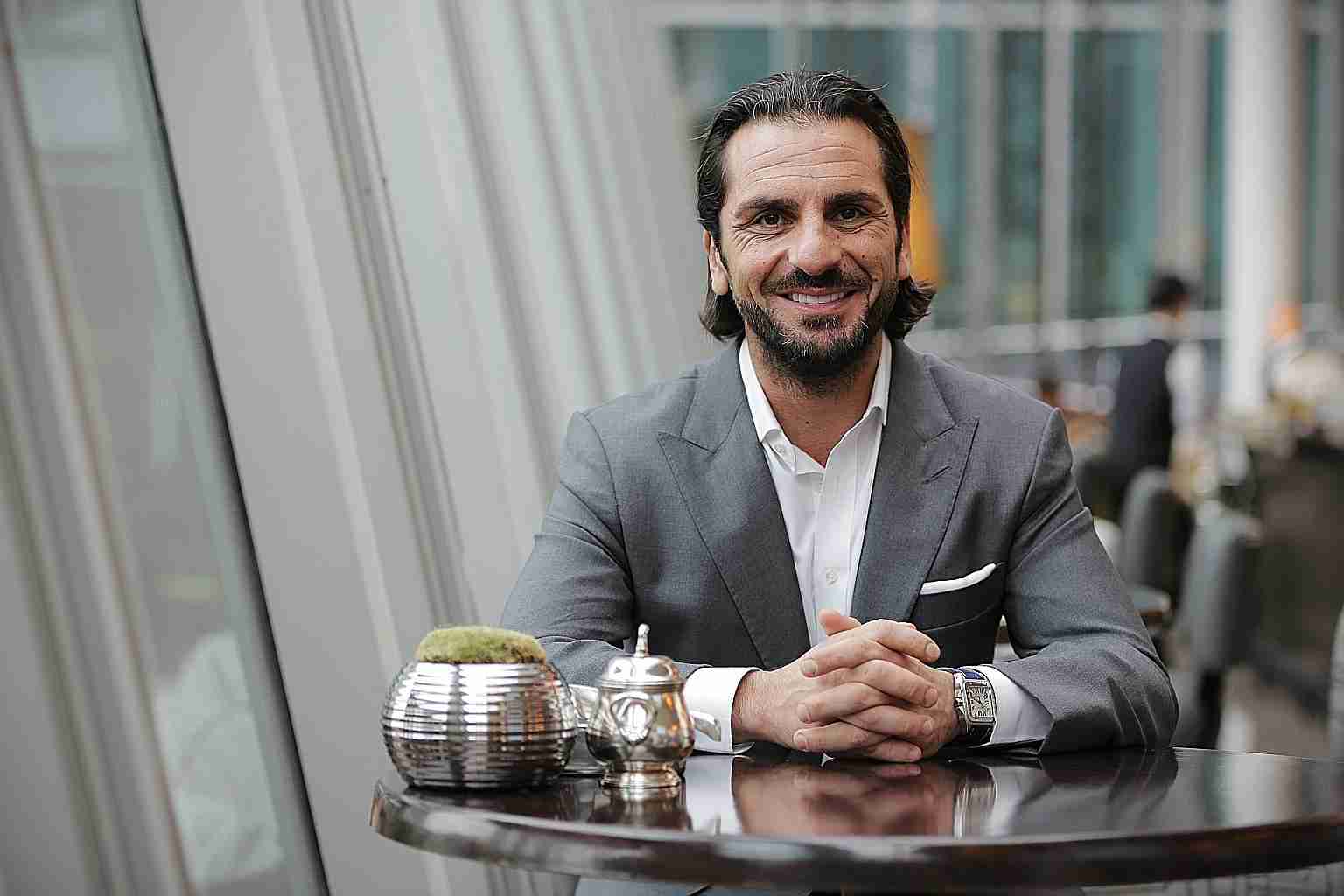 This Week In Mobility: № 13

Renault’s Finance Group Purchases Karhoo Ride-Hailing Karhoo Inc., a ride-hailing service that shut down in November after running out of money, has been bought out by a group backed by Renault SA. The revival is an effort to take on Uber. RCI Banque SA, an automotive finance group owned by Renault, said it beat out 40 bidders for the company, says the report. Karhoo was a smartphone app for comparing prices from various non-Uber taxi services. – Link

Here’s the Ride-Sharing App 11,000 People Were Using to Get to the Women’s March More than 500,000 people across the country attended the Women’s March on Washington the day after President-elect Donald Trump’s inauguration. That meant hundreds of thousands of people who had to figure out how to get to and from the event. Adam Nestler saw that logistical conundrum as a giant business opportunity: on Saturday, his ride-sharing charter bus company, Skedaddle, transported 11,000 people to and from Washington, D.C. – Link

Women-only ride sharing services send the wrong message Standing under the light on an empty train platform. The text sent to a friend to let them you’re in a cab, just in case. These are rituals women perform as they move through our cities, but when we think of solutions, gender-segregated ride hailing services are little more than a bandaid. Shebah, an Uber alternative run by woman and for women exclusively, is set to launch in Australia in February. A critical view: – Link

Blockchain Wallets Are Coming (Maybe Soon) to a Car Near You An ethereum wallet for every car? It’s no secret cars have become more connected, but a new concept from a trio of big-name institutions is taking today’s futuristic ideas further with a new blockchain prototype that envisions how transportation could be driven by automated payments. – Link

In the future, we all might live in our cars out of choice Contrary to popular belief, the largest impact of autonomous vehicles will take place in suburban and rural areas, where the majority of people’s daily activity takes place, not in dense city centers. In fact, the whole idea might break down to the point where we actually live in our cars, making it our (mobile) home address. – Link