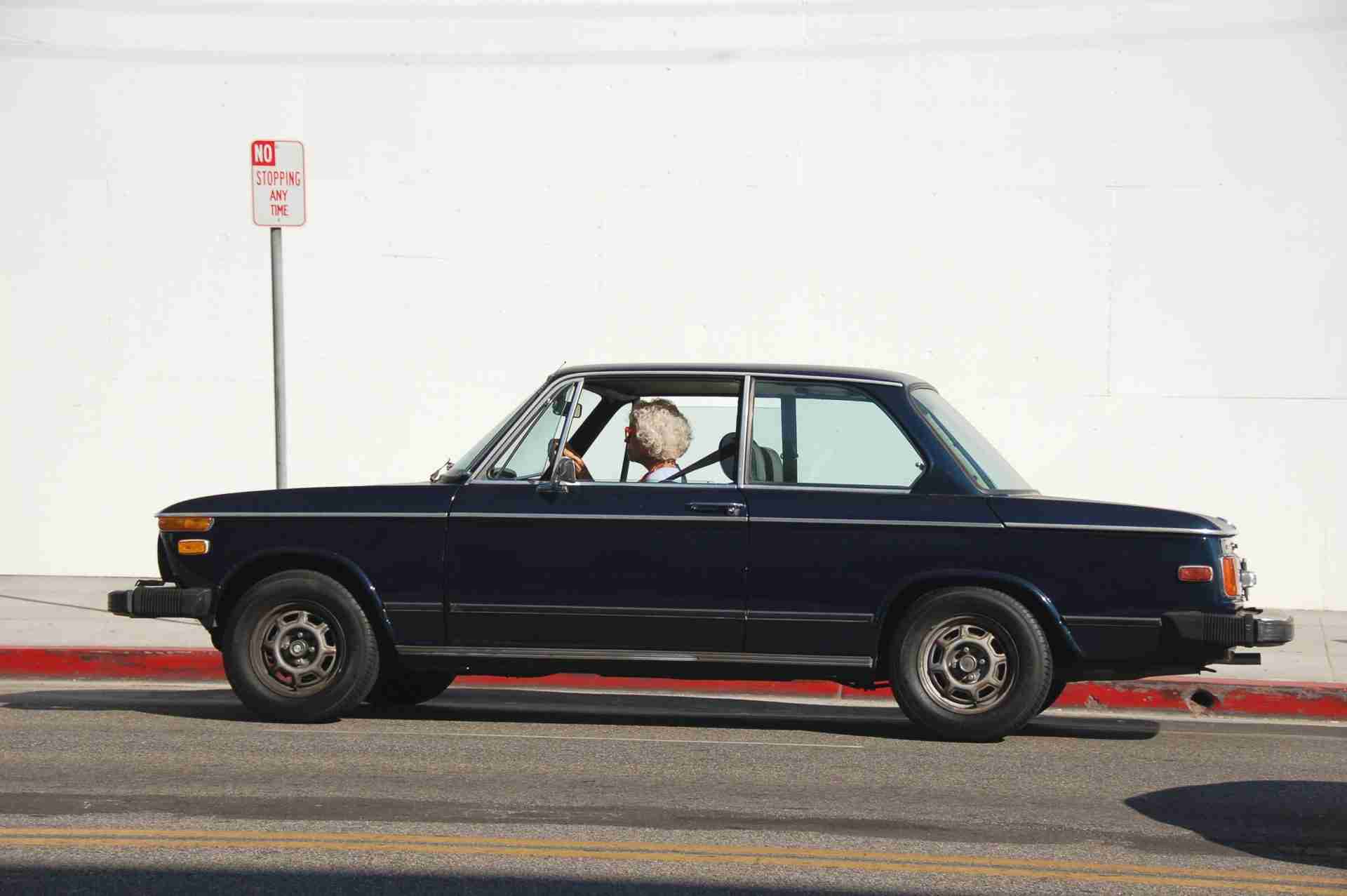 This Week In Mobility: № 14

Suddenly, Mercedes-Benz Buys Bitcoin Company It might come as a surprise but Mercedes-Benz will soon have a payment service by the brand name of Mercedes Pay, and thus it is acquiring PayCash Europe SA. PayCash Europe operates a number of services like Mobile Payment Solutions, E-Money Solution, Cryptocurrency related services and Voucher and Loyalty related services. – Link

Lyft Is About To Launch A Massive Expansion Across The US Lyft is rapidly expanding the number of US cities in which it operates. The ride-hailing company plans to launch in 100 new US cities by the end of the year, bringing the total number of cities it serves to 300, Jaime Raczka, the head of early-stage markets and expansion at Lyft, told Business Insider. – Link

Researchers Say Autonomous Air Taxis Are 10 to 15 Years Away While automakers work to roll out autonomous cars, a number of companies have turned their sights to a different kind of autonomous vehicle – flying air taxis. And as outlandish as it seems, we could be ferried around in them in 10 to 15 years, researchers say. – Link

A Taxi Union Takes On Trump Ban, And Uber Suffers The work of taxi drivers and their advocates usually doesn’t stop because the country is in political mayhem. The New York Taxi Workers Alliance has taken political action before—typically for workers’ rights—but since January 27, when President Donald Trump signed an executive order halting the U.S. refugee resettlement program and banning entry to people from several Muslim-majority countries, the union has found itself at the center of opposition to both Trump and Uber. – Link

Uber and Daimler Join Forces on Self-Driving Cars Uber is one step closer to its dream of a self-driving future — with a little help from a new partner. The ride-hailing company announced on Tuesday a partnership with Daimler, under which the German automaker plans to build autonomous vehicles that will operate on Uber’s transportation network. – Link

Deutsche Bahn CEO Rudiger Grube resigns Deutsche Bahn (DB) chief executive Rüdiger Grube has resigned after almost eight years at the helm, where he “left his mark on DB as a driver of both digitisation and the Future Bahn quality programme.” His request was unanimously accepted by DB’s supervisory board, and work is underway to terminate his contract, with terms to be arranged by Mr Grube and DB’s personnel committee. – Link

Uber To Launch New Service With Local Taxis Next Month The ride-hailing company Uber, whose services are currently illegal in Taiwan, and the union of taxi drivers, announced Thursday that they will jointly launch a new service in February that will allow customers in Taipei to order taxis via an app. The new service will be added to Uber’s app platform that has been around in Taiwan for four years, Uber said, adding that all of its existing ride-hailing apps will remain available. – Link

Transportation Service For Seniors Likely To Start In April A new transportation service for senior citizens in the Chathams and Madison in Massachusetts is likely to begin as a three-month pilot program in April, being part of the Tri-Town 55+ Coalition, a new nonprofit organization that aims to bring businesses, nonprofit groups and government agencies together to address quality of life and other needs and interests of older adults and their families. – Link