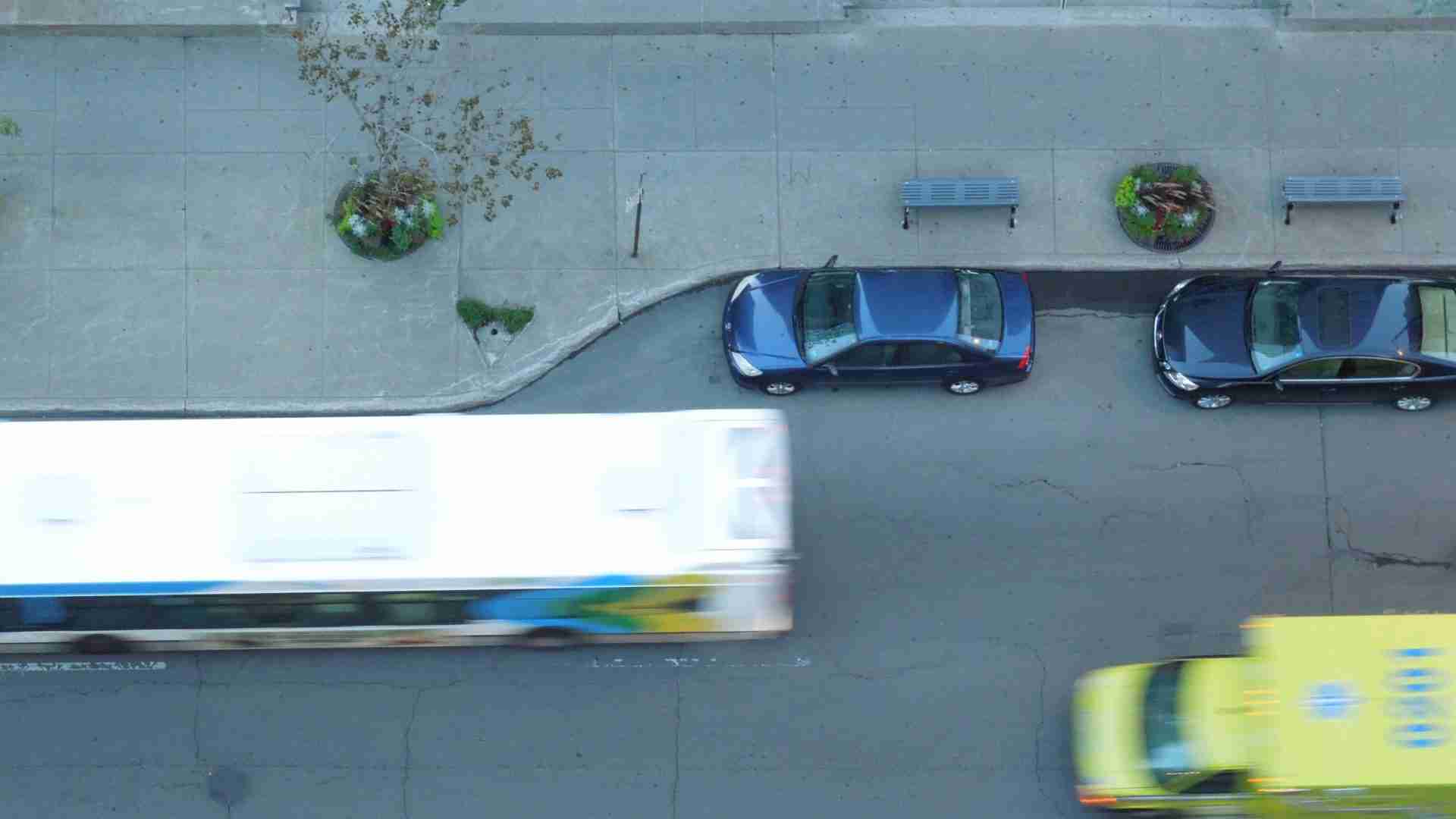 This Week In Mobility: № 15

Car park app offers users £10 reward to snitch on people parking illegally A private parking firm has created an app that promises to pay users to report illegally parked cars. UK Car Park Management’s i-Ticket app, which is available for free on Google Play and the App Store, pays a £10 commission to users who upload a picture of the vehicle and its registration number. – Link

A Free Uber-Like App Finds Rides for People in Rural Areas LibreTaxi can bring ride-sharing to places Uber and Lyft can’t reach — such as a remote village in central Siberia, a two-day’s journey by ferry on the Ob River from Akademgorodok in Novosibirsk, with a thousand people eke out a living deep in the conifer and birch forests of the taiga. – Link

Canadian municipalities use beet juice to de-ice roads What do you get when you mix beet juice and salt? A nicely de-iced highway! This unusual combination of ingredients is becoming more common as cities and municipalities realize how effective it is at keeping roads clear and reducing the amount of salt needed. – Link

Biggest challenge for self-driving cars in Boston? Sea gulls. The first month of testing of its self-driving car by nuTonomy Inc. has gone largely according to plan, the vehicle successfully navigating its way around the Raymond L. Flynn Marine Industrial Park in South Boston. But the car has struggled to recognize a common fixture around the waterfront: flocks of sea gulls that congregate on the roads during winter. – Link

Ford CEO Mark Fields: Automakers will have to adapt or die over the next century “When you look at the traditional business of selling cars and trucks, around the world all the automakers combined it’s about a $2.3 trillion business. If you open that lens up to transportation services — mass transit, ride hailing, ride-sharing [and] those kinds of things — it’s like a $5.4 trillion business. We, as well as our competitors, get like zero of that [business] today.” Ford’s Super Bowl ad hinted it shall not remain like that. – Link

Cabs turn into art galleries for budding artists, rides into art expeditions for travellers Cabs connect us to our destination. What if they start connecting us to art! Go a step further what if cab rides become art expeditions! In India, that’s exactly what is being done in the cabs. An innovative firm is thinking a bit more creatively, by helping cab drivers completely transform the interior of their taxis with original art by local designers. – Link

Split Ticketing Rail Fares To Be Made More Accessible An overhaul of Britain’s rail fares is to be trialled to make it easier to buy the cheapest tickets. Some fares for long, connecting journeys will be removed from the system as cheaper alternatives exist, in a bid to negate the need for split ticketing to save money. Single leg pricing will be introduced for some journeys to make it simpler for passengers to know if they would be better off buying two single tickets or a return. – Link

BART looks at ads, fees to cover shortfall before bond kicks in For the past couple of years, BART hammered home the message that the system was aging and overcrowded and needed to be rebuilt. Voters listened and approved a $3.5 billion bond measure last fall. So now the transit agency, its leaders and riders can breathe easy. Not so fast. – Link