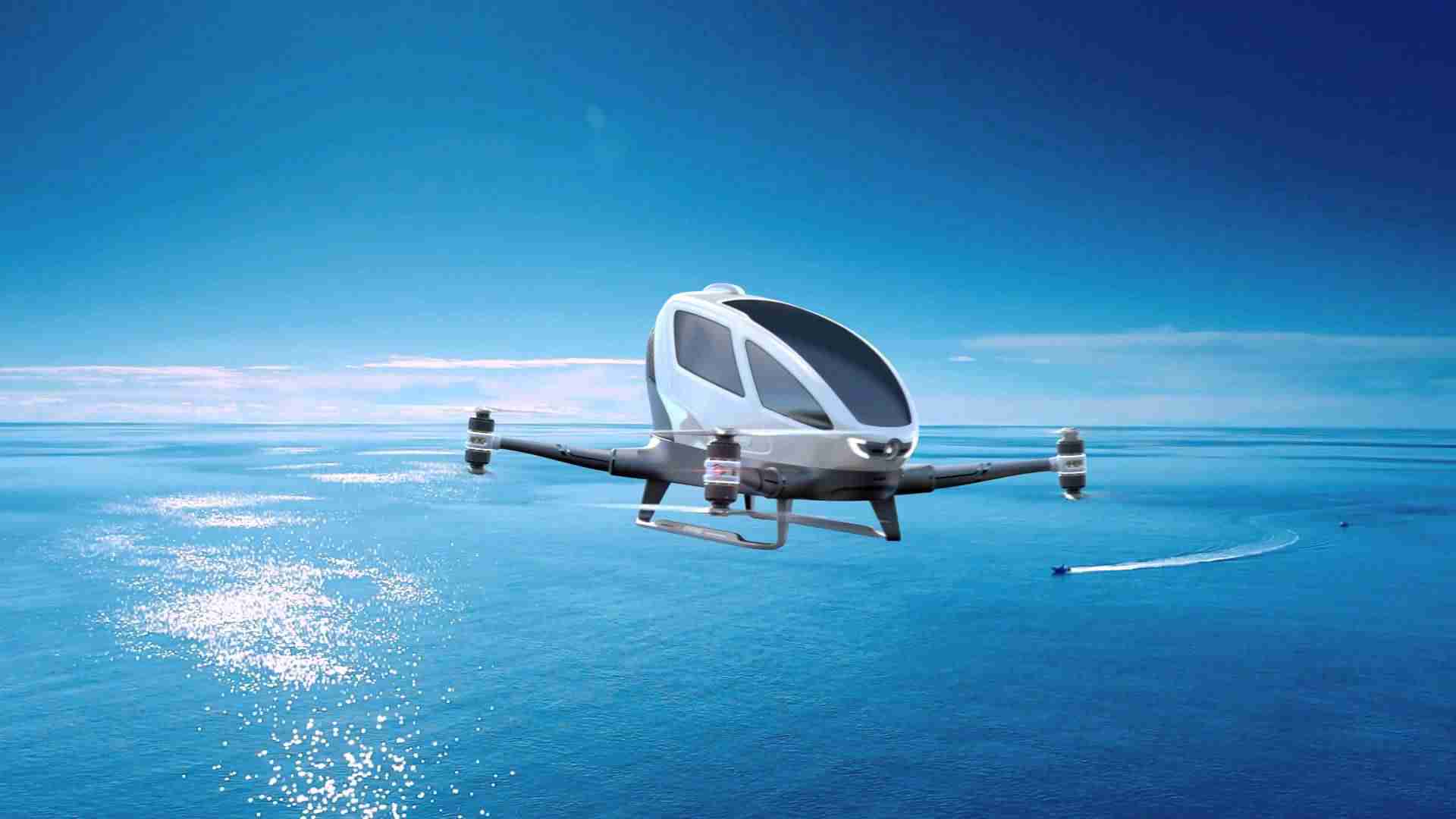 This Week In Mobility: № 16

Google Paid ‘Fuck-You Money’ At Self-Driving Car Project So Staffers Quit When They Got Rich After years of setbacks, Google’s self-driving car project finally seems to have a path to commercialization, but that long road has come at a pretty big cost, we’re now learning: The company lost several employees because of a weird compensation system that doled out millions of dollars of bonuses, based solely on the project’s value. – Link

Dubai Is Set to Launch the World’s First Hover-Taxis Within Months Officials from Dubai’s state transport authority have announced that they aim to have hover-taxis up and running by July this year, with passengers able to get around at an altitude of 300 metres (1,000 feet), and at speeds of up to 100 km/h (60 mph). – Link

Ford Makes $1 Billion Investment in Artificial-Intelligence Startup to Aid Autonomous Effort Ford is placing a billion-dollar bet that a small Pittsburgh-based company will help it launch fully self-driving vehicles within the next four years. The automaker said it has acquired a majority stake in Argo AI, a startup focused on artificial intelligence that is headed by two executives who once worked on the Google and Uber self-driving-vehicle teams. – Link

Ridesharing Companies Look To Older Adults To Expand Marketshare “If there are enough numbers of people who want a certain thing, the market is going to respond accordingly. (…) [T]ransportation is going to be one of those things.” — Breaking the numbers down, the U.S. Census Bureau projects that by 2029 there will be more than 71 million baby boomers over 65. That’s expected to make up about 20 percent of the total U.S. population who need to get around as well. – Link

Travelling on public transport exposes you to EIGHT times more pollution than driving Even though motorists produce the most pollution per commuter, they are the least exposed to harmful particulate matter (PM) as they are sealed off from the outside, the study found. Researchers at the University of Surrey said the findings showed an “environmental injustice” was at play, with those who create the most pollution having the least exposure to it. – Link

Moovn, a black-owned ride-sharing app, may profit from Uber’s stumble Move over, Uber and Lyft. There’s a new ride-sharing app in town. Moovn, the black-owned, ride-sharing app that allows you to hail a ride immediately or pre-schedule one to your destination, was launched in 2015 and became a topic of conversation during a chaotic taxi strike at John F. Kennedy International Airport in New York in late January. – Link