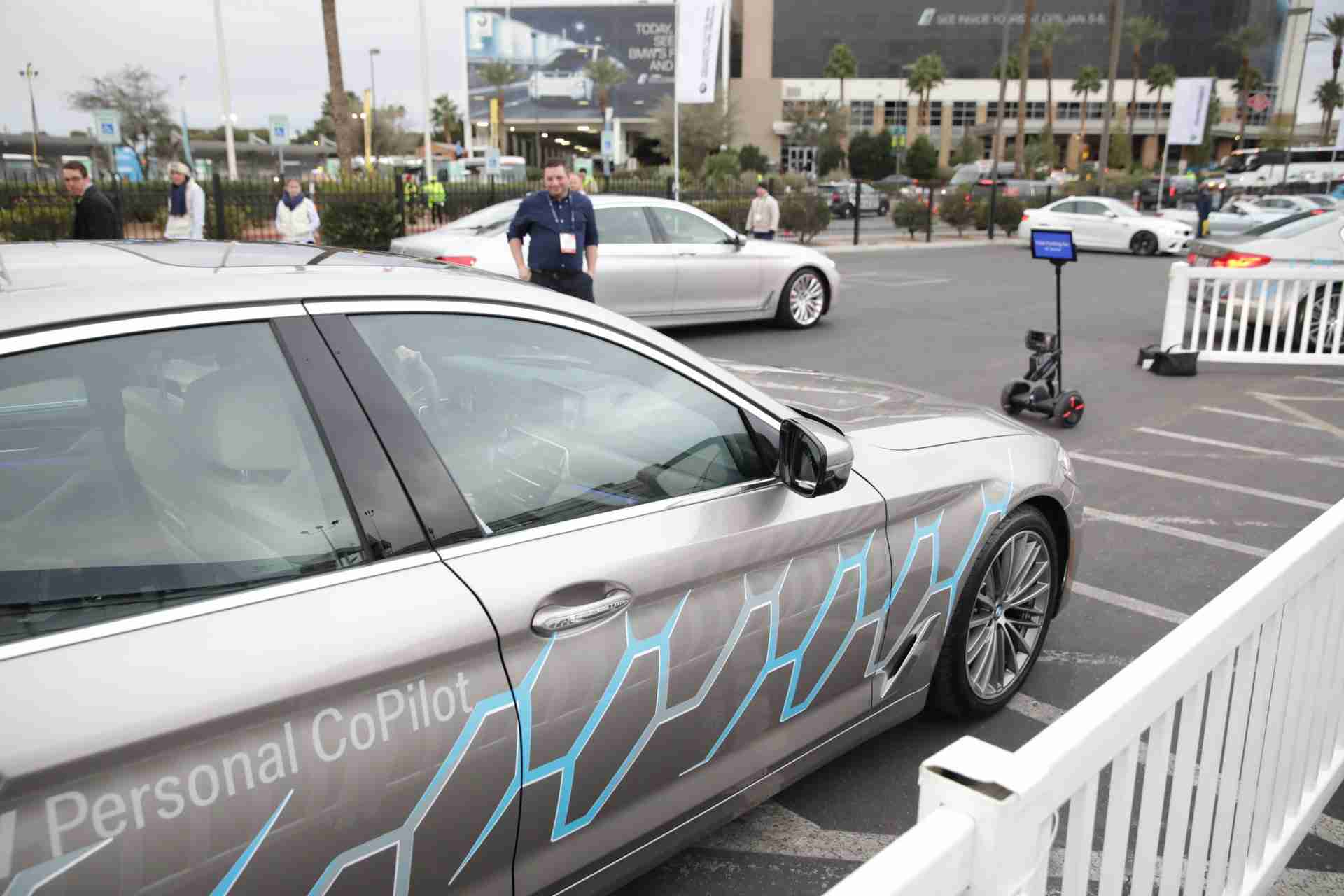 This Week In Mobility: № 18

Lyft Has Found a New Way to Boost Ridership Among Car Owners Ride-hailing company Lyft is rolling out a new program aimed at increasing ridership among people who own vehicles. The startup has announced a partnership with CSAA Insurance Group to offer car owners who are going through the claims process following an accident up to $200 in Lyft credits. – Link

Multimodal transportation investments are critical for Colorado With the latest projections showing that the average person will spend 50 percent more time stuck in traffic by 2040, two city mayors in the state of Colorado call for smart, targeted improvements to the highways. As part of the solution they see multimodal transportation, urging state elected officials to show the vision and courage to refer such the measure to the voters this fall to increase transportation funding. – Link

BMW and Mobileye to crowdsource real-time data for self-driving from 2018 BMW and Mobileye are working together, with the automaker employing Mobileye’s Road Experience Management (REM) software in its vehicles from 2018 onward. The tech, which Mobileye also recently announced would be coming to future Volkswagen cars, helps crowdsource real-time road data captures by the advanced driver assist hardware on vehicles, which will eventually help provide a key ingredient for fully autonomous driving. – Link

Google Is Expanding Its Ride-Sharing Service Google is expanding its presence in the ride-sharing market. The tech giant is expanding the service to its Waze navigation app in “several” cities across the United States and in Latin America over the next few months. The decision to enter the market came after a successful trial run in Israel and San Francisco. – Link

Bikes Are Still A Headache For Self-Driving Cars Self-driving cars have one thing in common with human drivers: They can’t spot cyclists. While car recognition has improved a lot in recent years, the detection of the most vulnerable road users is relatively poor. That’s partly down to a lack of training, and partly down to the bikes themselves. – Link

Tesla is already showing how the insurance industry will be disrupted by self-driving cars Tesla just became the first automaker to truly show how the insurance industry is bound to change as self-driving cars hit the road. The company has quietly been selling car insurance with its vehicles in Asia as part of its vision to one day include insurance in the final price of its vehicles. The move is meant to account for the fact that Autopilot makes Tesla cars much safer than traditional ones on the road today. – Link

Trump administration re-evaluating self-driving car guidance U.S. Transportation Secretary Elaine Chao said on Sunday she was reviewing self-driving vehicle guidance issued by the Obama administration and urged companies to explain the benefits of automated vehicles to a skeptical public. The guidelines, which were issued in September, call on automakers to voluntarily submit details of self-driving vehicle systems to regulators in a 15-point “safety assessment” and urge states to defer to the federal government on most vehicle regulations. – Link