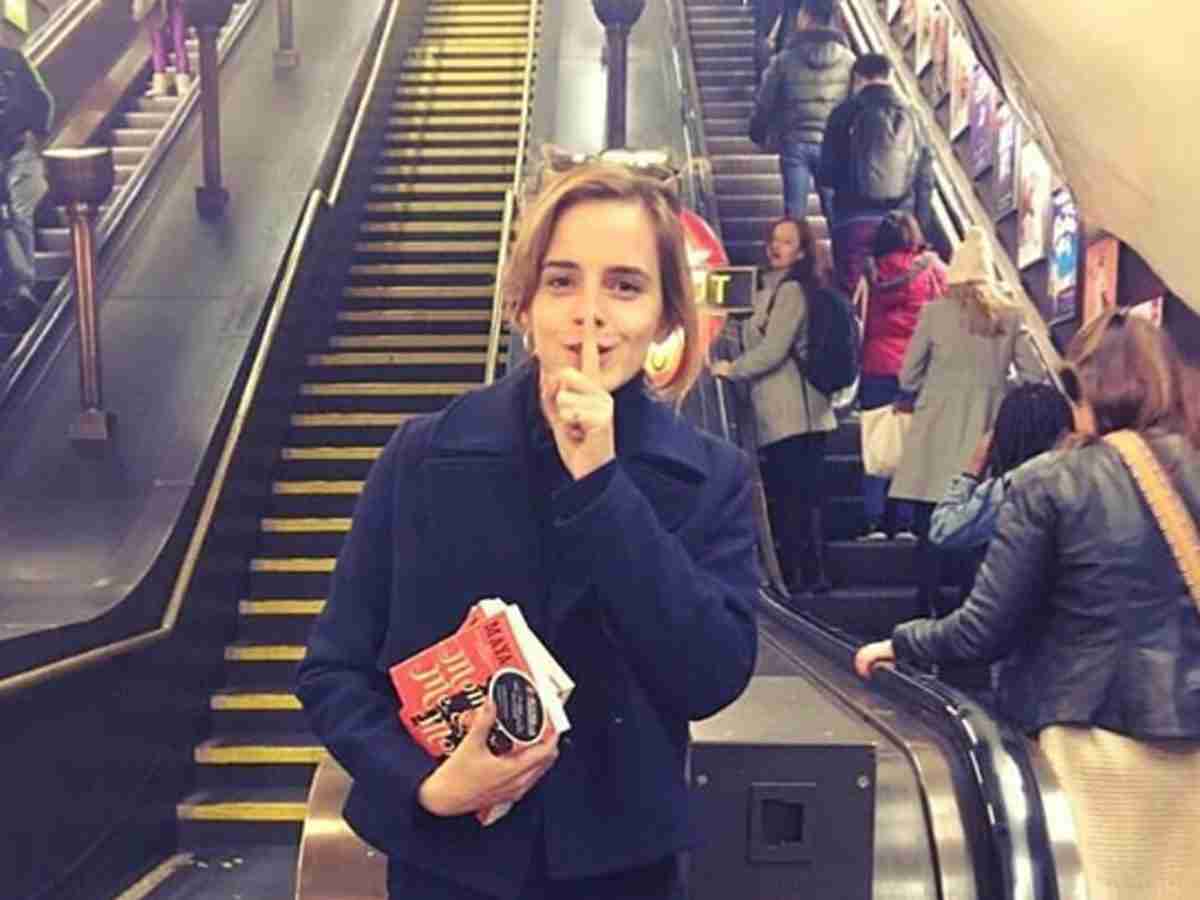 This Week In Mobility: № 19 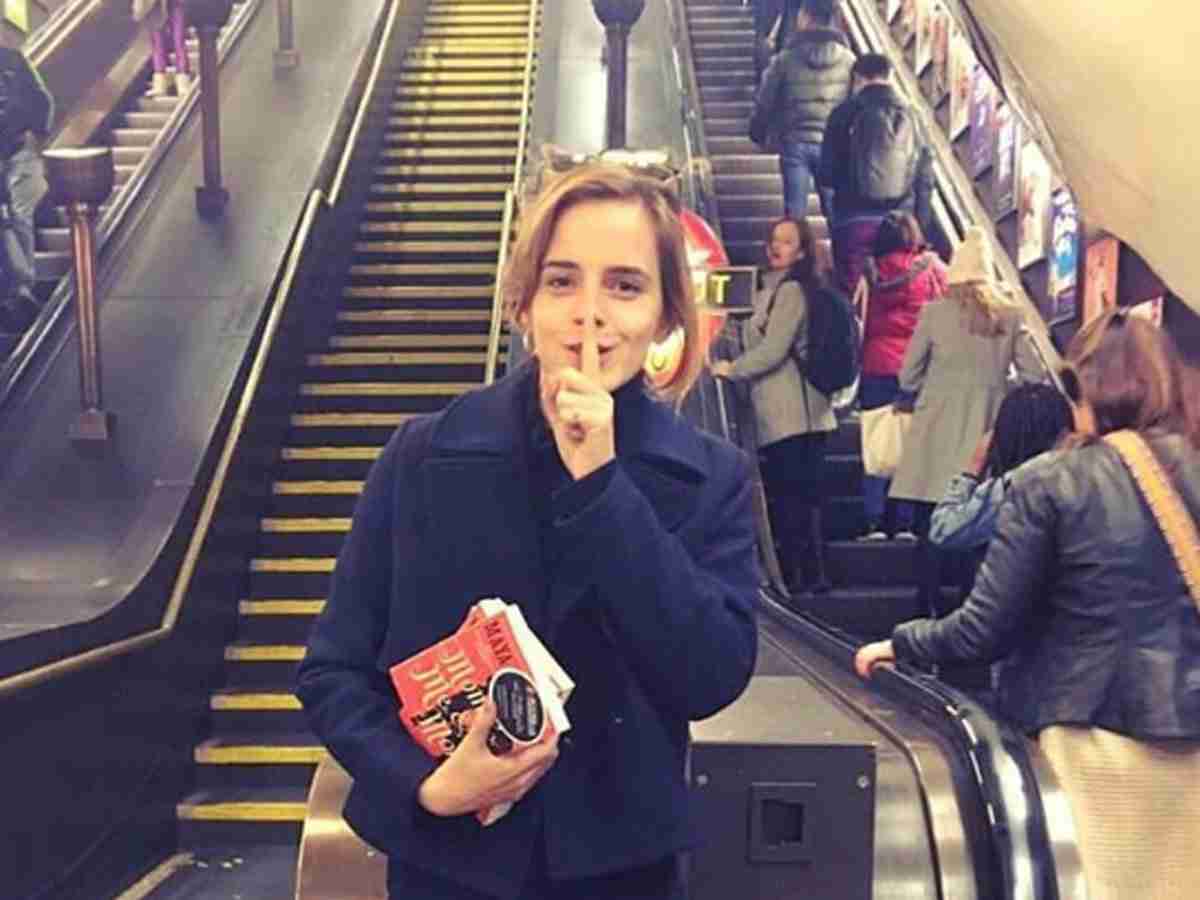 Chevrolet offers vehicle owners a $20 monthly unlimited in-car data plan The in-car data business is booming, and Chevrolet is stepping up to help meet demand with a new, prepaid $20 monthly unlimited data plan – the first unlimited data plan for car owners from one of the big three in the U.S. The plan will let people connect in-car to OnStar 4G LTE Wi-Fi (in models that offer this, which includes all of its lineup for late-model vehicles). – Link

It’s official: GM selling Opel-Vauxhall to Peugeot-Citroen group for $2.3B It’s a Brexit for General Motors. GM is selling off its Opel and Vauxhall unit, it confirmed today, ending 90 years of automobile production in Europe, and nearly two decades of losses from that division. The deal was announced on the eve of the Geneva Motor Show. The focus for GM now becomes North America and China. – Link

Ride-sharing services give some millennials a reason to own cars Services like Uber and Lyft have long been pitched as a replacement for car ownership. But a new report suggests that those ride-sharing services may be giving drivers, particularly millennials, another reason to buy a car. Roughly 1 in 6 millennial car buyers – or about 15 percent of them – plan to drive for Uber, Lyft or another similar service, according to a recent report by market research firm Mintel. – Link

Self-Driving Cars Can’t Cure Traffic, but Economics Can It’s easy to get giddy about self-driving cars. Older people and preteens will become more independent and mobile. The scourge of drunken driving will disappear. People will be able to safely play video games while on the freeway to work. But there is one problem autonomous driving is unlikely to solve: the columns of rush-hour gridlock that clog city streets and freeways. If decades of urban planning and economic research are any guide, the solution is unlikely to come from technology but from something similar to Uber’s surge pricing: charging people more to use driverless cars at rush hour. – Link

GM will now let you ‘share’ a car for a whole month, parking and insurance included Maven, the car-sharing company spun-off from General Motors last year, is launching a new monthly service for its users in San Francisco and Los Angeles. Previously, Maven only offered hourly or daily pricing options for its car-sharing fleet. This new service, called Maven Reserve, is geared toward users who want the feel of car ownership, but only in month-sized chunks. – Link

Why Trump should make public transit his moonshot Experts argue President Trump should invest heavily in public transportation, pointing to a new study showing how public transit drives the economy. The share of riders using public transit for shopping has more than doubled since 2007, while 87% of trips are to commute to work, travel to entertainment or run errands, the report found. – Link

Uber plans to turn its app into a ‘content marketplace’ during rides Uber can’t seem to avoid headlines for the wrong reasons right now, as it gets slammed for its toxic work culture, its connections to a polarizing U.S. President, and its CEO’s attitude to Uber drivers. But despite all that, the transportation company — currently valued as high as $68 billion — continues to grow and has ambitions to expand its business into ever more areas. One of the latest involves the app itself. – Link

Watch Emma Watson Leave Books Around the New York City Subway The actress and activist Emma Watson had the idea of spreading “a little bit of love!” After she had gotten involved with a London-based organization that secretly plants books on public transport for passersby to discover, she decided to continue the effort. – Link