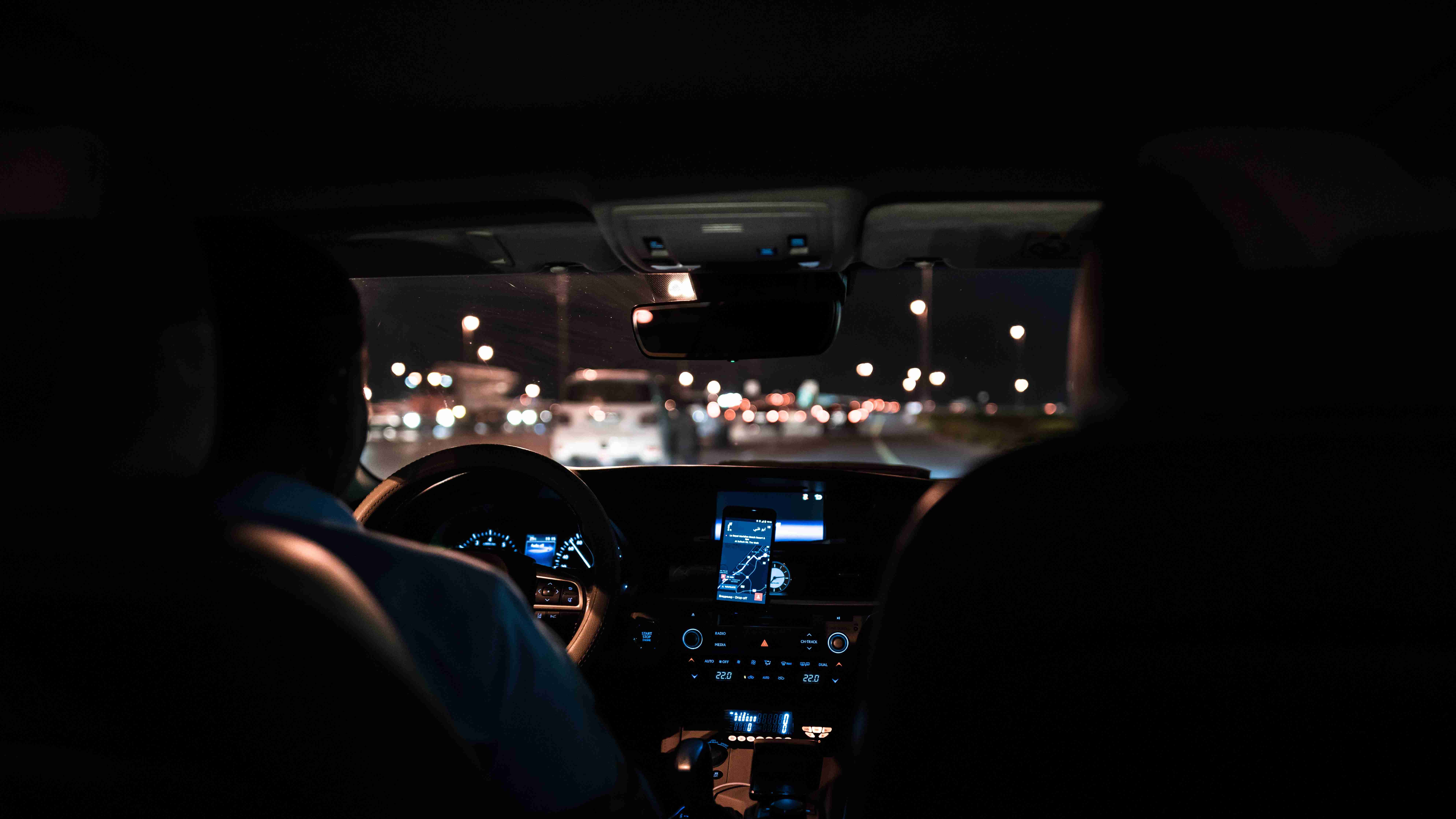 This Week In Mobility: № 20

Virginia Beach schools spent $332K on taxi transportation for homeless students so far this school year The city has considered using buses to transport homeless students, but not all displaced students live on regular bus routes. So for several years the division has worked with Hampton Roads Transportation Inc., which uses cabs to help solve the problem. – Link

The Uber Bombshell About to Drop If you’ve been following tech news over the last few weeks, you have probably seen several stories about Uber, all negative (bar this one about flying cars). The author suspects that what is coming next will prove to be a far bigger story than all of the other incidents so far. – Link

Some taxi drivers cut off from dispatch in fee dispute CTV Ottawa has learned about 60 drivers employed by Coventry Connections have stopped paying their roughly $500.00 a month dispatch fee in protest over rising costs and declining fares. A union representative says those drivers are in violation of their collective agreement and have been cut off from dispatch because they haven’t paid the fees. The drivers in this case, the representative says, all lease taxi plates from other drivers and owners. – Link

In a ride-hailing world, taxis are trying to stay relevant — and Pismo wants to help Some taxi drivers around the Central Coast are saying it is becoming more and more difficult to do business, especially when compared with their less-strictly-regulated ride-sharing counterparts. Hence the California based city Pismo Beach is looking into ways it could address the imbalance, either by lessening fees for taxi drivers or changing how they regulate the services. – Link

MyTaxi Expands in U.K. as Parent Daimler Plots Future of Cars The German cab-hailing company is to begin converting London users of its acquired Hailo app to the Hamburg-based company’s smartphone software, as the unit of Daimler AG begins its fightback against Uber in the U.K. capital. MyTaxi has already moved more than 17,000 drivers who previously used the Hailo system to the MyTaxi app and plans to start converting U.K. customers this week. – Link

With The Right App, Shared Mobility Could Revive Public Transit Why take the bus, has been the threat, when you could summon a driverless car to your door? Some European countries are finding that more people use public transit if it’s combined with door-to-door service. And there’s an app for that. – Link