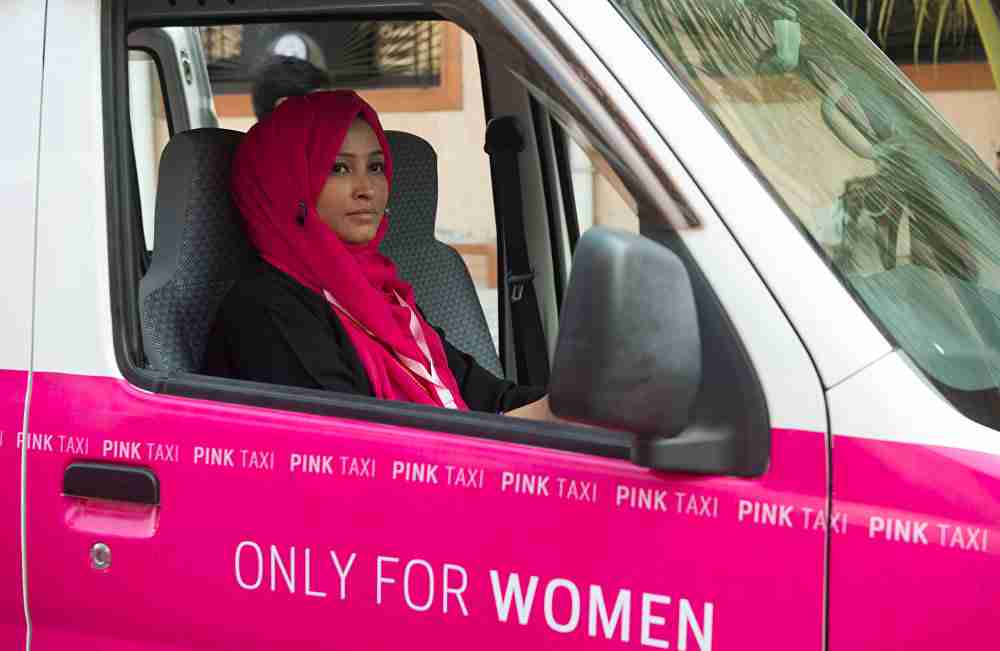 This Week In Mobility: № 21

Lufthansa Calls Direct Booking a Success as British Airways Is Poised to Copy It The airline industry has been watching Lufthansa’s performance since summer 2015, when it launched a major investment and commercial effort in direct-booking connections with the corporations and travel agencies that buy high volumes of its tickets. International Airlines Group, parent company of British Airways and Iberia, may now make a similar move this year. – Link

Government under fire for ‘cash for cabs’ school transport plan New grammar school pupils in the UK could be ferried up to 15 miles by taxi to their schools, at a cost of up to £5,000 per pupil every year, despite cuts to last year’s general school transport budget for disabled and disadvantaged pupils. – Link

UberEats and Volvo think riders might want a backseat dinner A partnership between the Swedish automaker, Uber and Iron Chef Yukio Hattori called the “All-Star Restaurant” is currently rolling around Tokyo, literally delivering a multi-course menu of dishes to riders in an XC90 Excellence luxury SUV. – Link

Meet the Artist Using Ritual Magic to Trap Self-Driving Cars In a picture posted to Flickr by artist James Bridle — known for coining the term, “New Aesthetic” — a car is sitting in the middle of a parking lot has been surrounded by a magic salt circle. In the language of road markings, the dotted white lines on the outside say, “Come On In,” but the solid white line on the inside says, “Do Not Cross.” To the car’s built-in cameras, these are indomitable laws of magic: Petrificus Totalus for autonomous automobiles. – Link

Uber fares could go up by 20% if it loses a UK court battle Jolyon Maugham QC is a respected barrister who is suing Uber through his non-profit, the Good Law Project, for alleged unpaid VAT. In a case update, the Good Law Project estimated that Uber will have to charge passengers more, cut drivers’ fees, or reduce its own cut of fares if the company loses the case. – Link

Pink taxi: Women-only service to be launched in Karachi A new cab service marketed to curb sexual harassment faced by solo women travelers is set to launch in Pakistan’s commercial hub, Karachi. From Thursday, female customers will be able to call the “pink taxis” – which are driven by women – by phone, a mobile app, SMS or by hailing one on the street. – Link

New York’s taxi economy implodes As ride-sharing apps like Uber and Lyft have become more popular, ridership in New York City’s yellow taxis has dropped by nearly 30 percent in the past three years. And that means financial hardship for the people who own taxi medallions — the metal plaques that permit someone to drive a cab — along with huge losses for the financial institutions that fund them. – Link