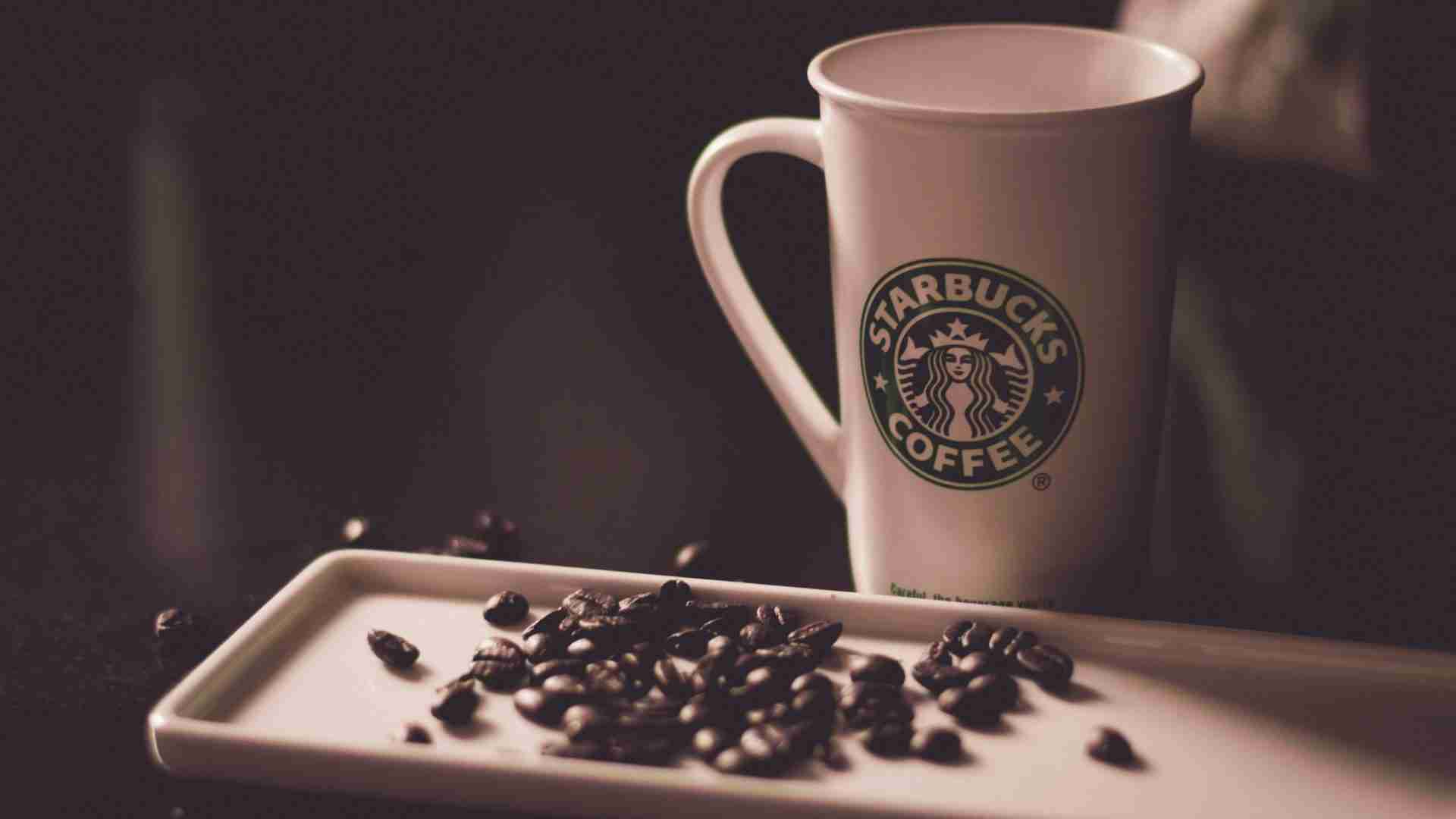 This Week In Mobility: № 22

Starbucks partners with Ford so drivers can order their coffee in-car through Amazon Alexa Ford vehicles equipped with its SYNC3 voice-activated technology, which has Amazon’s voice service incorporated into it, will soon allow drivers to place their orders using the command, “Alexa, ask Starbucks to start my order”. The partnership with Ford and Amazon Alexa was demoed at company’s annual shareholders’ meeting, which took place in Seattle this week. – Link

The Rise of the “Anti-Uber” Business Model It Last year Uber raised $12 billion, which placed a $66 billion valuation on the company. However, according to Aswath Damodaran, a professor who specializes in equity valuation at NYU’s Stern School of Business, their true value is closer to $30 billion. And that disparity—roughly the value of two Twitter’s—is where this gets complicated. – Link

New York Has a Great Subway, if You’re Not in a Wheelchair On average, 25 elevators a day stop working, and these breakdowns are not quickly resolved; their median duration is nearly four hours. Moreover, with a single elevator serving both directions at most stops, a breakdown means that a disabled rider exiting the train will be trapped on the platform, and one hoping to board will have to find some other way to travel to where they need to go. – Link

‘Old-fashioned’ metered taxis must change the business model, says expert The overwhelming response by commuters to Friday’s early-morning Gauteng Provincial Metered Taxi Council blockade on roads to OR Tambo International Airport (South Africa) was one of anger towards the metered taxi industry as it protested against the e-hailing taxi service, Uber. People left their vehicles and began walking down the highway in an effort to catch their flights. – Link

Uber to pull out of Denmark, blaming new taxi law The law includes requirements such as mandatory fare meters and seat sensors, causing the ride-sharing company to leave Denmark by on April 18. While traditional cabs are likely already kitted out with the required tech, Uber’s service relies on drivers using their own vehicles as taxis, and smartphones as meters, so it would be harder for the company to comply. – Link

Chris: Your digital co-driver with Artificial Intelligence The world´s first assistant for staying connected to your digital life at the wheel. Chris listens and talks to you, like a friend. (Don’t tell us you weren’t just thinking of Joaquin Phoenix and Scarlett Johansson in “Her”.) – Link

Forget love: In China, I’ll marry you for your license plate A Chinese wedding comes with lots of perks: cash from the guests and often a dowry from the bride’s family and a house from the groom’s. But in Beijing, there is another reason to marry: a license plate. – Link