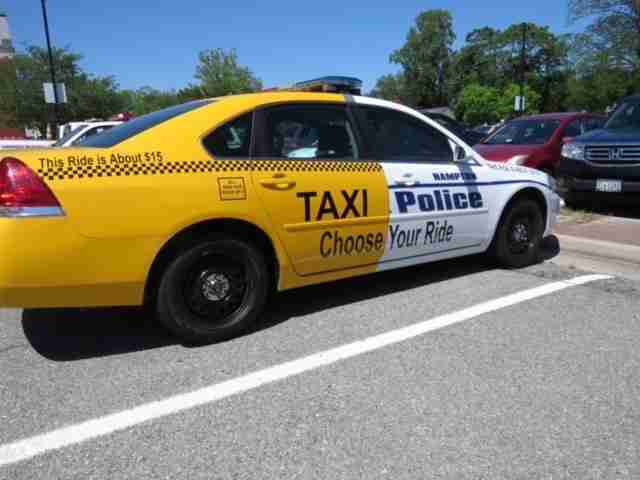 This Week In Mobility: № 27

A restaurant owner in Singapore who angered many by flaunting his wealth at a taxi driver is making amends by offering cabbies a free meal at his restaurants for one day. (Link)