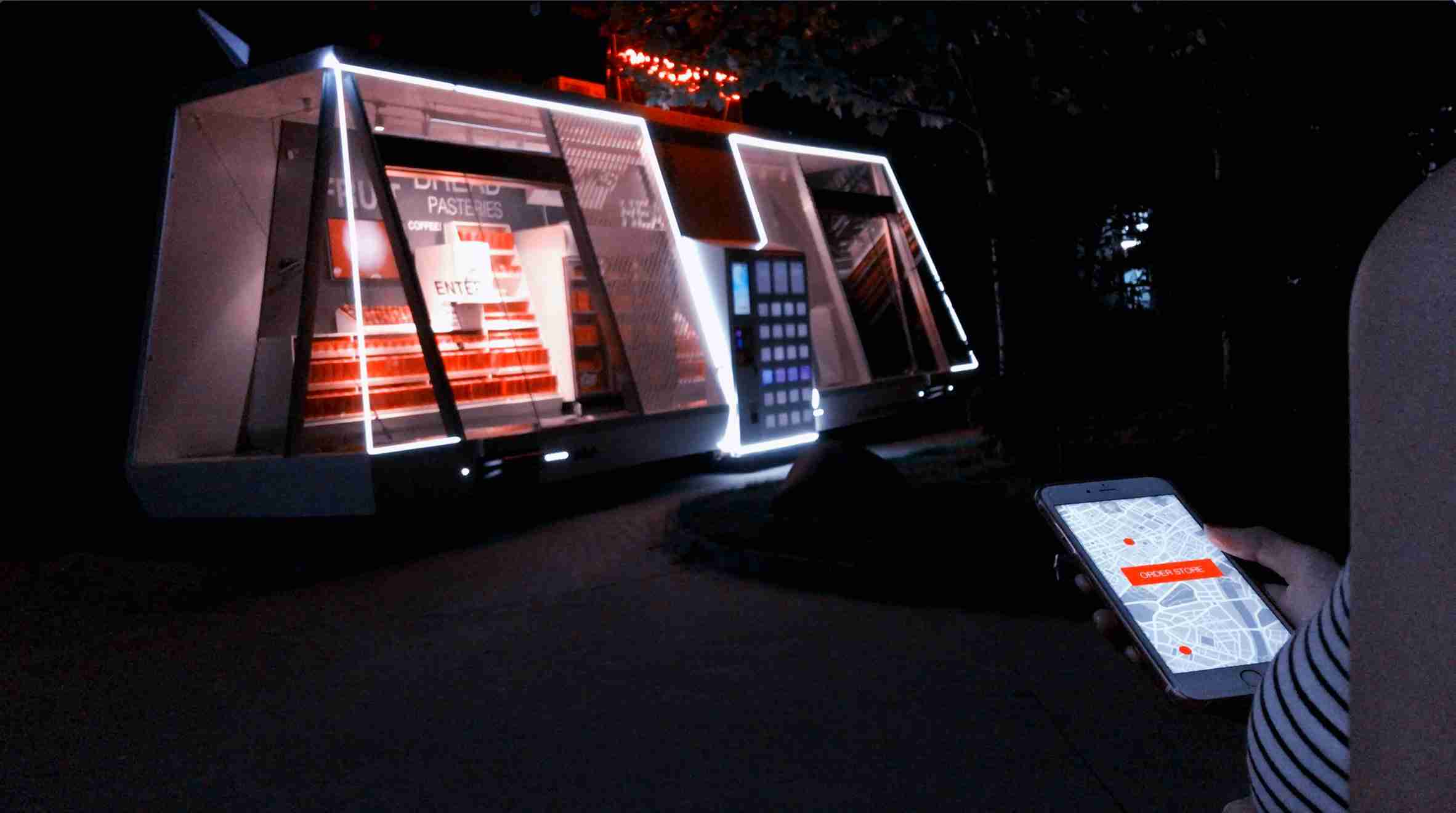 This Week In Mobility: № 34 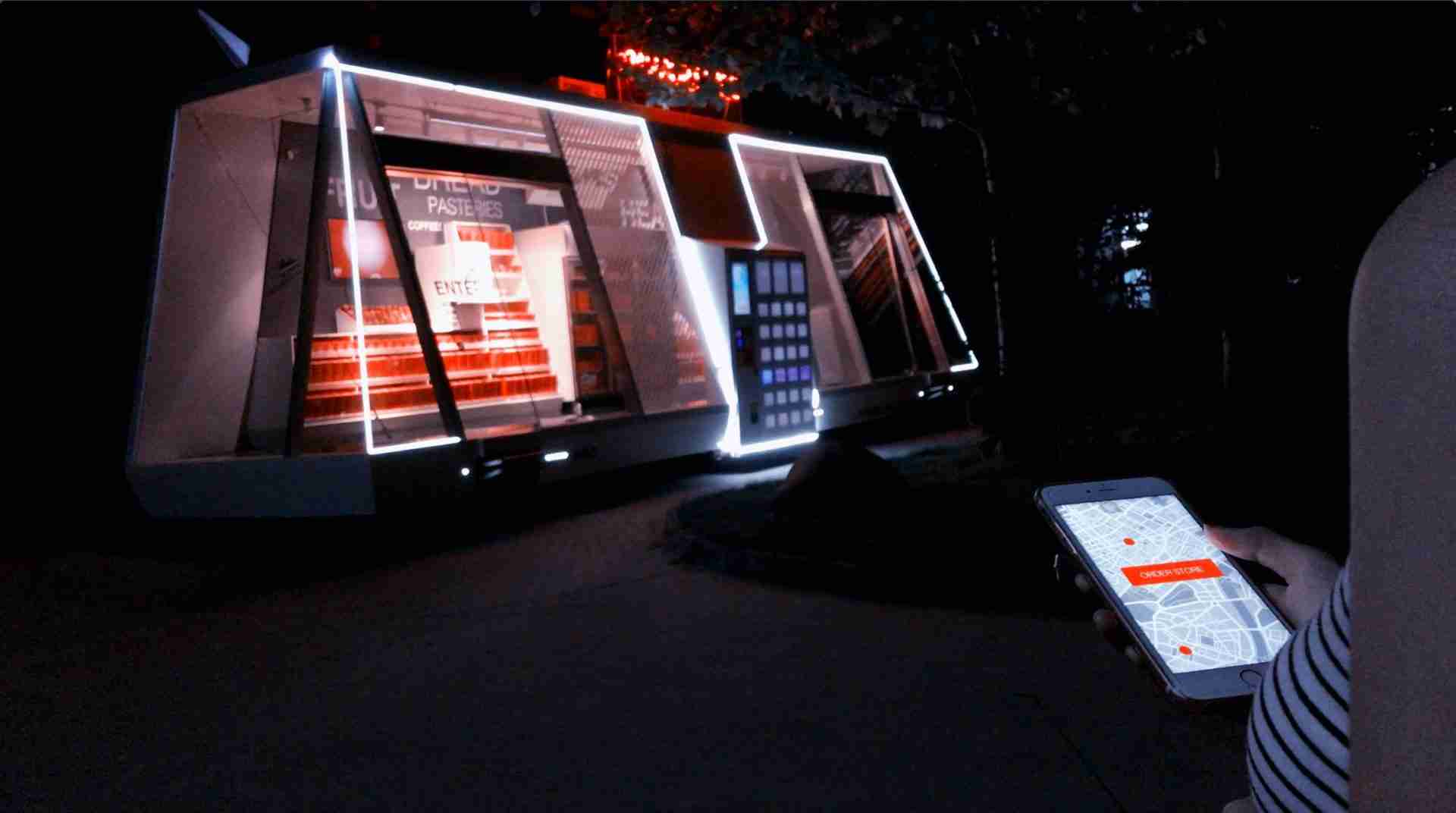 VIDEO: The Grocery Store Of The Future Is Mobile, Self-Driving, And Run By AI. In Shanghai, a prototype of a new 24-hour convenience store has no staff, no registers, and the whole thing is on wheels, designed to eventually drive itself to a warehouse to restock, or to a customer to make a delivery. LINK

Electric bus CEO claims boosts sales after Trump Election. As technology gets cheaper, it’s getting easier for cities to take a real stand on climate.  LINK

VIDEO (after a whole bunch of handshaking): Driverless mini police cars to patrol Dubai. Vehicles will use biometrics to scan crowds and identify criminals, or suspects.   LINK

Taxi Operator Working on Self-Driving Cars for the 2020 Tokyo Olympics. Companies are working to bring autonomous cabs to Tokyo’s streets in time for the Olympics. The companies hope this will help address a labor shortage in Japan’s taxi industry attributed to an aging population. LINK

Porsche changes its mind on electric vehicles, plans 50% of its production to be electric within 6 years. In a surprising move, The CEO now says that Porsche is preparing for a capacity of 60,000 cars per year at its Zuffenhausen plant. LINK

New AI Algorithm Beats Even the World’s Worst Traffic and Only 10 percent of cars would have to be connected for it to work.  LINK