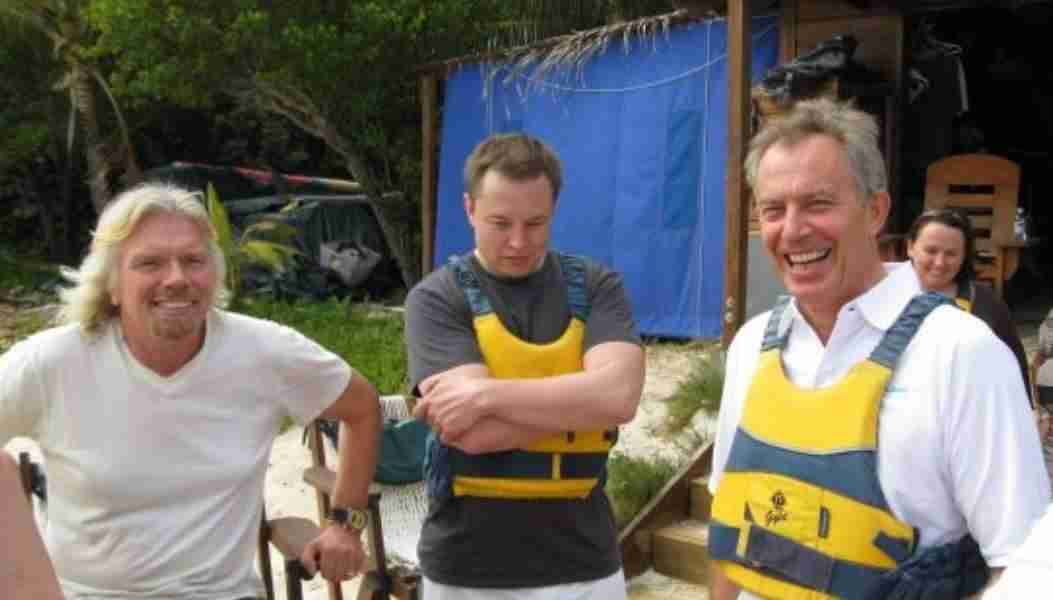 Drug dealing gangs are using Zipcar to steer clear of police cameras. I’m not exactly sure how I found this article in an obituary section. LINK

Uber and Lyft flexing to win the most civic-minded ride-hailing company by offering free and discounted rides to polling places. Uber will add a new button in its app that will help people find and book rides to their polling place. Lyft is also promising something similar. LINK

Uber will spend $10 million to lobby for road tolling in Seattle to solve a problem it helped create. Of course, they would rather see cities adopt congestion pricing than put caps on ride-hail vehicles. LINK

Ford’s patent lets you pilot a self-driving car by tilting your phone to steer. LINK

Toyota patents design for Flying Car. Toyota has filed for patent protection of an unusual flying car design that uses the same drive mechanism for road and the air.  LINK

The U.S. to allow cars without steering wheels. New voluntary guidelines from NHTSA will allow cars specifically designed for Level 4 autonomous driving on the road. LINK

Lyft is asking banks for formal pitches ahead of a proposed IPO in March 2019. LINK

VIDEO: Cop pulls over Tesla Model 3 driver for having a ‘computer’ mounted to his dashboard. The driver doesn’t get arrested for being a wiseass for asking the cop to help him remove the screen from the car. LINK