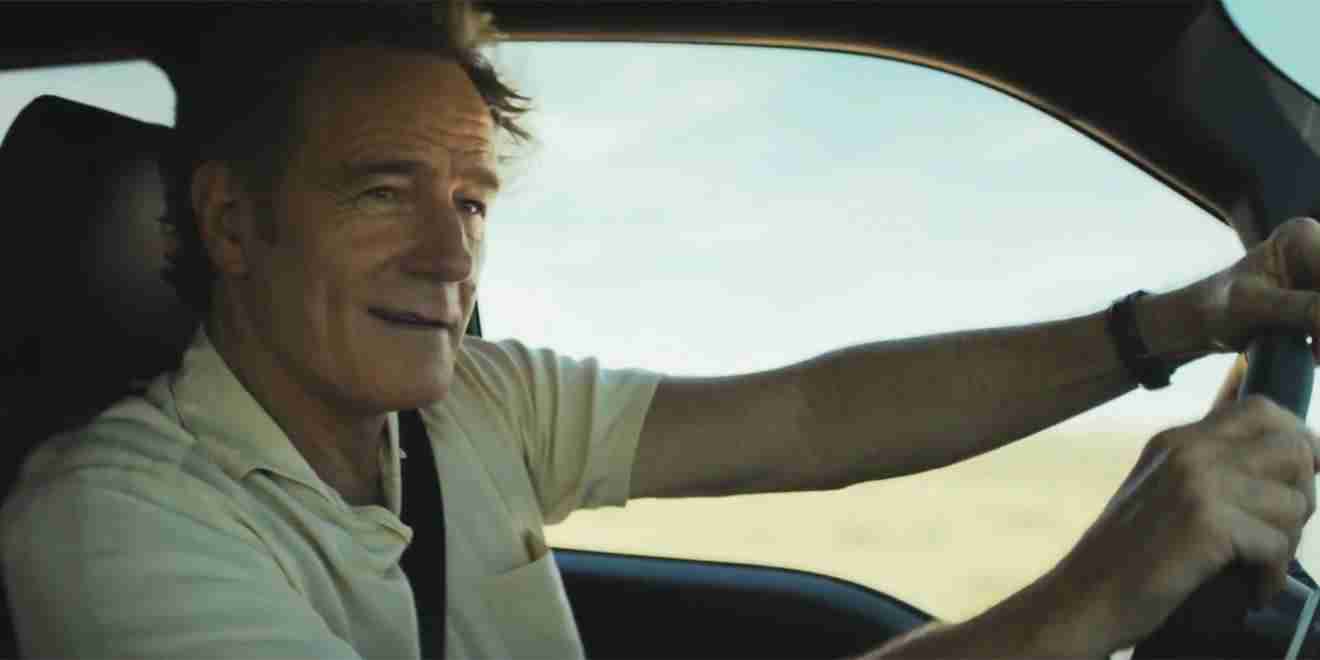 The Taxi Battle of London

Q: How can Lime differentiate itself from the never-ending number of scooters and bike sharing companies entering the market?
A: Open a brick-and-mortar ‘lifestyle store’.  LINK

Berlin’s Tier, which has just over 1,000 downloads on Google Play, has raised $29 million to expand its electric scooter sharing service across Europe. LINK

Ford taps ‘Breaking Bad’ actor Bryan Cranston to boost image and sales. The ads by Wieden + Kennedy — the agency behind Nike Inc.’s Colin Kaepernick commercial — will reach 90% of American adults, according to Ford. They’re aimed at changing the negative narrative with plenty of attitude and takes shots at Silicon Valley (and Elon Musks) penchant for pontificating. LINK

Red Bull transforms bus shelter into a vending machine. The campaign offers commuters a chance to win $280k worth of prizes in their national consumer promotion. LINK

Uber is developing an on-demand staffing business called Uber Works. Through a new app, they would provide events and corporate functions with temporary workers, such as servers or event staff. The company has been running a pilot version of the business-to-business service for the past few months. ? LINK