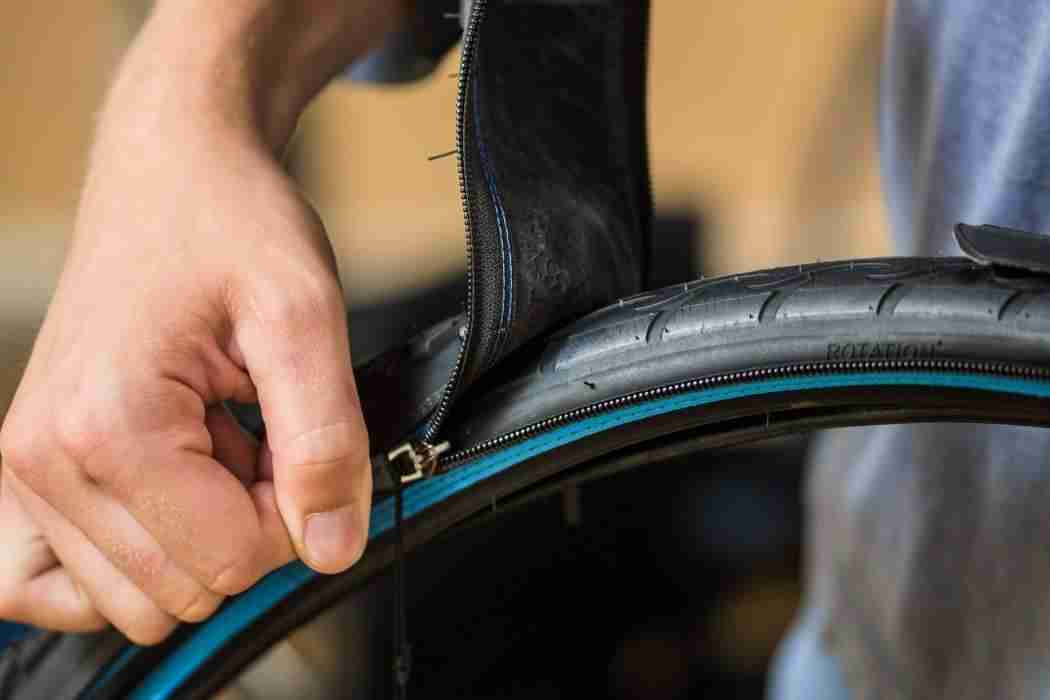 Take a free Citi Bike in New York; Divvy in Chicago; Ford GoBikes in the Bay Area; Blue Bikes in Boston; CoGo in Columbus, Ohio; Biketown in Portland, Oregon; Capital Bikeshare in Washington, D.C.; and Nice Ride in the Twin Cities, Minnesota to the polls on Election Day. LINK

How’s about a free scooter? Lime teams up with Vote.org and I am a Voter to offer Free Election Day Rides LINK

Musky says Tesla will ‘obviously’ take on rivals Uber and Lyft with its own ride-hailing service. Tesla’s platform, which is not yet operational, will give customers the ability to “offer their car, add or subtract to the fleet at will,” Musk said. Tesla plans to run a company-owned fleet of autonomous vehicles to pick up passengers wherever or whenever there are not enough customer cars to be lent out, he said comparing this service to the peer-to-peer lodgings business of Airbnb. LINK

Prague City Hall is discussing a plan to close some taxi stands and convert them to charging stations for shared electric vehicles. LINK

Waymo has started charging passengers for rides in its autonomous cars in Phoenix, making the company the first self-driving car manufacturer to launch commercial services LINK

The world’s first zip-on bicycle tire system. Change your tire in seconds for a better biking experience. reTyre lets you instantly swap out your tire treads to match your terrain. LINK