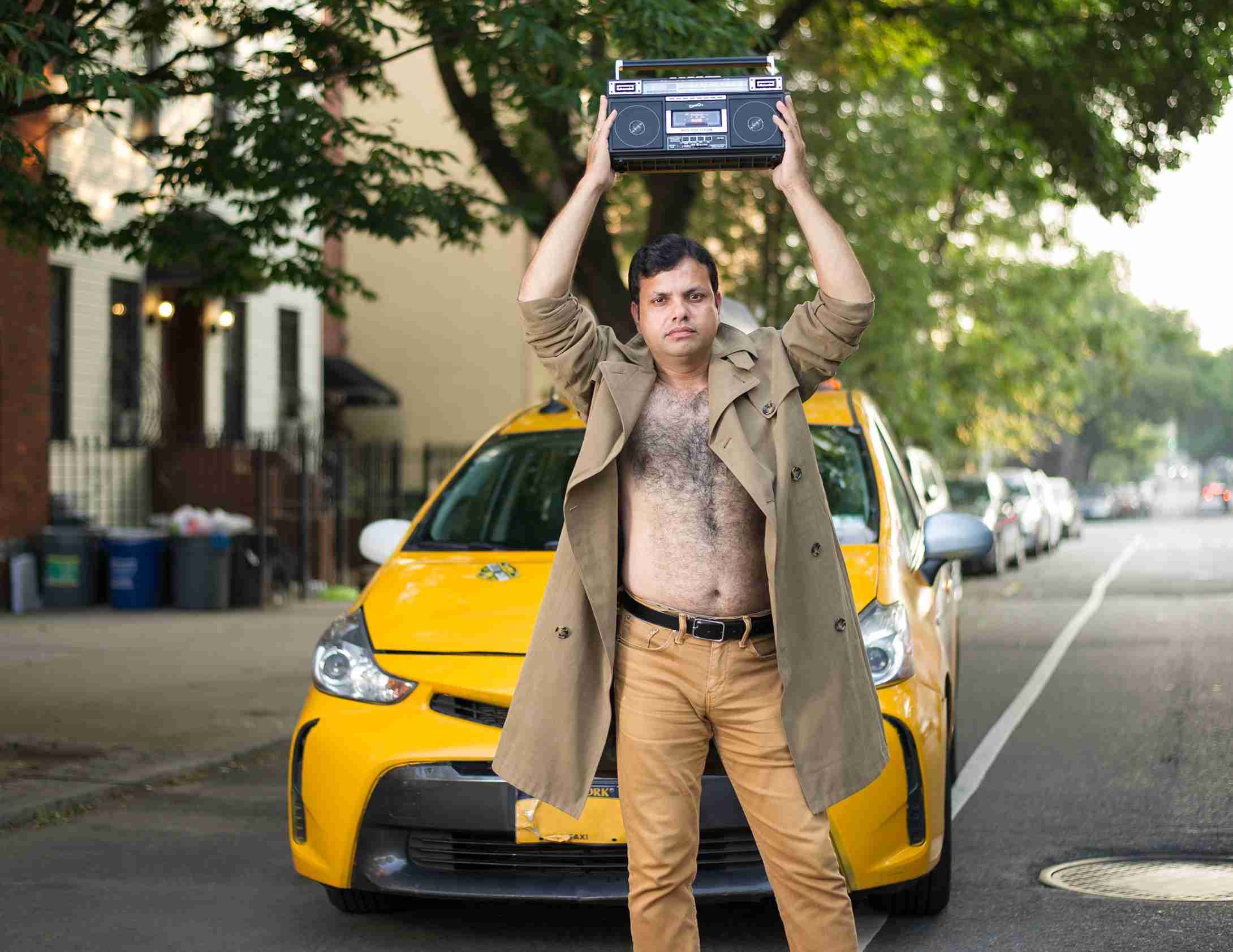 After bitter rivalry, Uber partners with MV Transportation, a company that provides paratransit services across the US and Canada to improve wheelchair-accessible rides in New York City, Boston, Philadelphia, Chicago, Toronto, and Washington, DC  LINK

The Chinese hate “new car smell,” so Ford files a patent to bake it out. Get this … the car would drive itself to a place in the sun and bake away the offensive odor. LINK

Travelers can expect to see low gas prices during this Thanksgiving ?, according to AAA. LINK

FUEGO ALERT: The NYC’s 2019 Taxi Driver Calendar is here and it’s as spicey as ever.  LINK