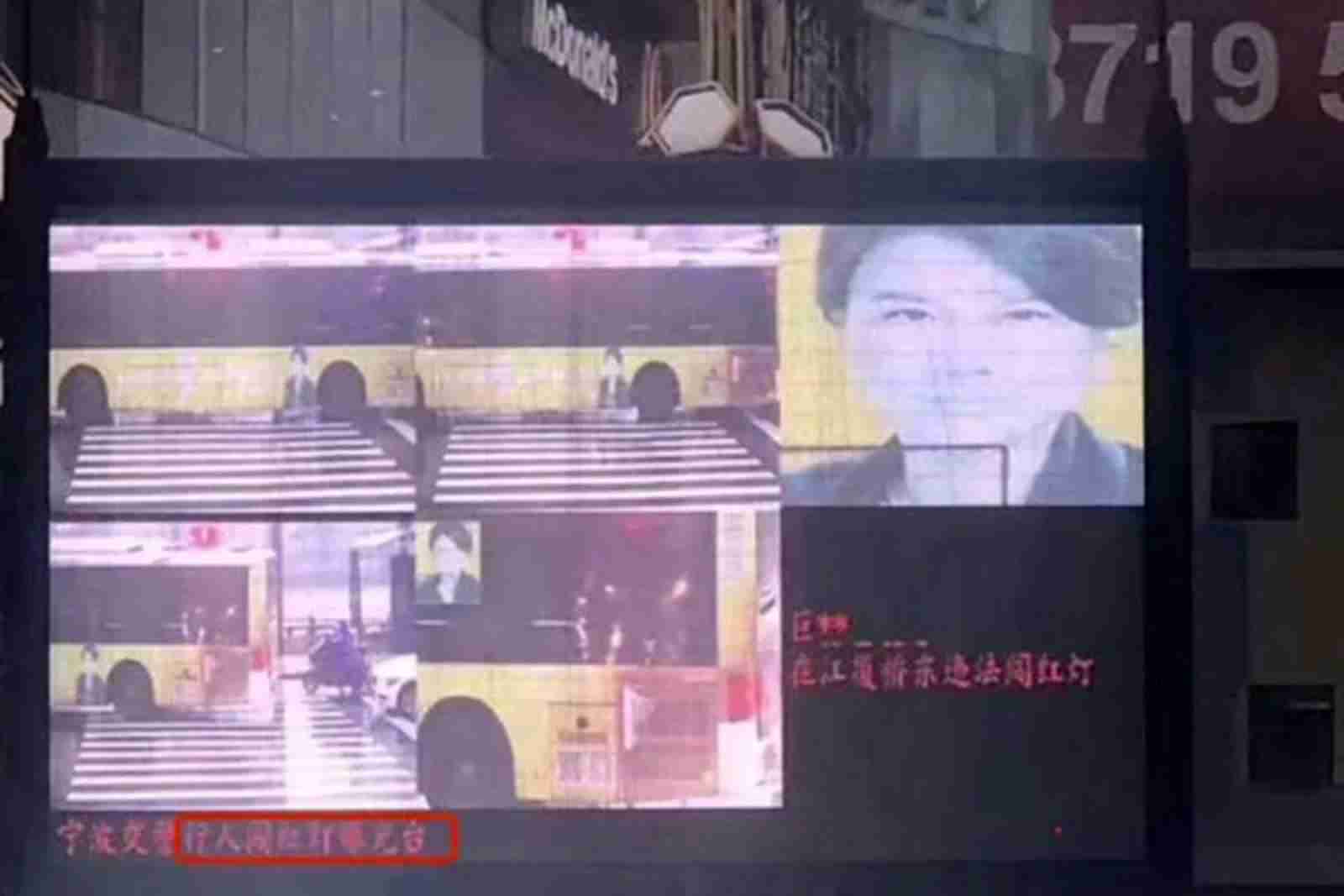 General Motors Company will kill Chevrolet Volt, Cruze, Impala. GM is Poised to close as many as 5 plants and will cut 15% of salaried workers. LINK

The Chinese publicly shame their citizens on giant billboards for jaywalking.  To shame as many people as possible China is using facial recognition software. This is the story of 大哥 (big brother) publicly shaming a bus ad model for jaywalking. The bus model later thanked the police. China. LINK

Injured scooter riders are flooding US emergency rooms. Liability for injury falls squarely on rider over 200 lbs (91 kg) You do read the terms, right? BTW, the average weight of an American man is 195.7 pounds, 15 more than 20 years ago LINK

Muji, a very cool Japanese brand known for its minimalist products, is collaborating with Finnish developer Sensible 4 to create a self-driving shuttle. LINK

Here’s what investors should know about public transportation’s effect on Manhattan real estate value. For instance, condominiums near the new NYC subway stations grew by 6%.LINK

The car rental company Sixt acquires a share in Chargery. The Berlin-based start-up runs a mobile charging service for electric cars using bicycles. Sixt is the latest member of a growing circle of supporters that include Daimler, DriveNow and VW Commercial Vehicles. LINK

Black Friday reveals America has more than enough parking spots. How many you ask Two billion spots for about 250 million cars. LINK