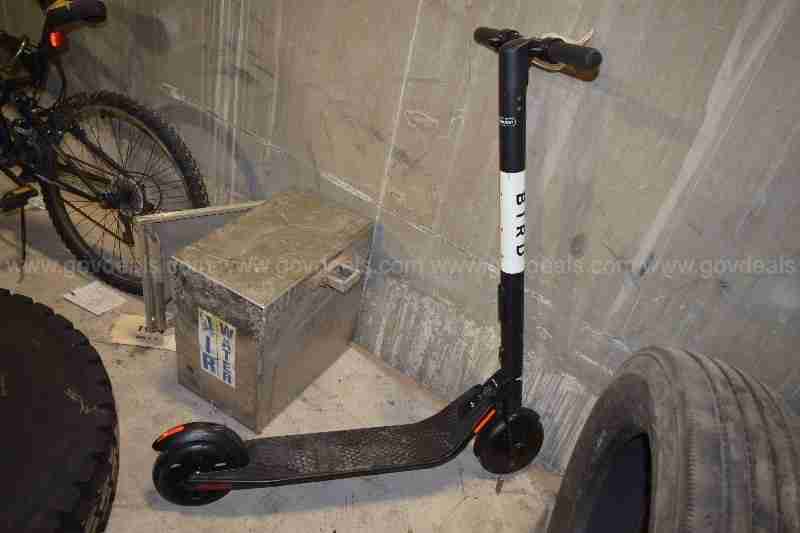 Madrid gives Lime, Wind, and VOI  72 hours to remove their scooters from the streets.  City blames companies for their users not reading and/or obeying city usage rules.  LINK

How to convert a Bird / Lime scooter share into a never have to share scooter for $32 in 3 easy steps:

Car Sharing … China Style.  More than 200 electric car manufacturers, including Tesla, Daimler, GM, Nissan, NIO (you get the picture) are sharing precise location data with Chinese Government monitoring centers. Companies who don’t act shocked at the question and say, “We know nothing,” honestly say “it’s the cost of doing business in China.” LINK

In China, you can get a loan if you allow the lender to secretly install a tracking device somewhere in your car.  If you don’t pay, someone will come in the middle of the night and “borrow” your car. China. LINK

Q: How does the police pull over a sleeping driver in a self-driving car going 113 KM/H (that’s 70 for my American amigos)?
A: Pull in front to slow it down and activate the driver-assist program. LINK

New York City forces Uber, Lyft, Via, Juno, and Gett to pay their drivers $26.51 an hour in gross pay, even if they are driving without passengers in the car. When a driver has to drop someone far outside the city, the rules will mandate that companies pay higher to compensate the driver for the return trip. LINK

New Zealand town launches a new ride-sharing service to get locals to and from the ferry terminal. Passengers pay $2.50 for a $16.50 ride. Townsfolk decry $14 per ride subsidy as “ludicrous”.  LINK

Careem launches bus-booking service in Egypt as an alternative to Swvl. The launch comes more than a year after Careem performs due diligence to make a $500K investment in Swvl. Careem said it had since divested itself of that stake. LINK

The Information and the Financial Times reported over the weekend that Uber has held talks with Bird, the scooter-sharing startup founded by former Uber VP of International Growth, about a multibillion-dollar acquisition deal. LINK

Lyft announced the winners of the 4th annual Lyftie Awards, an awards program that celebrates the businesses and points of interest with the most Lyft passenger drop-offs throughout the year. My favorite award goes to “Most Gentrified Neighborhood in NYC” Congrats, Jefftown LINK