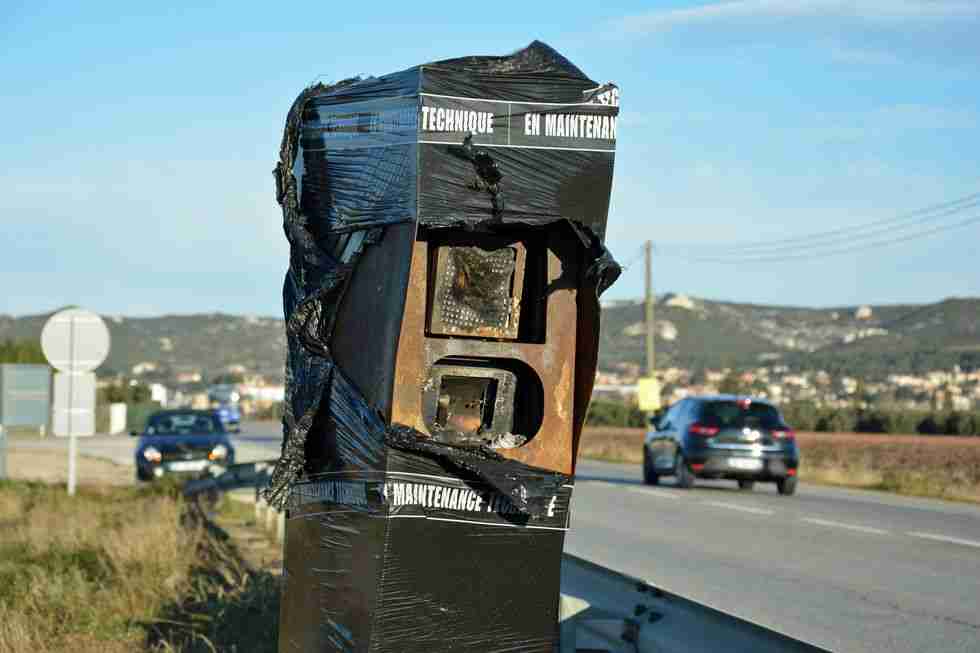 In an effort to relieve some of the overcrowding on the Tokyo metro, commuters who take subway lines outside of morning peak hours are being rewarded with free soba noodles and tempura. LINK

In an effort to reduce pollution and congestion, Paris is making all public transit free for people under 11, including non-nationals. Riders with disabilities will get free public transit until the age of 20. High school students between the ages of 14 and 18 will be entitled to a 50 percent tariff reduction.  LINK

In Las Vegas, ride-sharing drivers can make anywhere between $50 to $700 per week in dropping off customers to strip clubs. LINK

A Kenyan taxi driver drives armed suspected terrorists to police. Their arrest comes days after the January 15th terror attack in Nairobi that claimed the lives of 21 people. Can you imagine how busy police and civil right attorneys are going to be in a world with self-driving taxis and facial recognition? LINK

Bird’s scooters stay in operation for fewer than 30 days on average. This and the fact that the company failed to communicate this to investors, has some investors in the company turning cool. LINK

A group of California car dealers has filed a petition to stop Volvo’s car subscription service that offers an alternative to conventional buying and leasing. The group claims it poses a threat to the business model of franchised car dealers. Care by Volvo bundles insurance and maintenance, as well as the cost of the vehicle itself, into a single monthly fee. LINK

Cadillac’s revived subscription program. This time, they will heavily involve dealers to help them transition into a future where people ‘buy fewer cars. LINK

Fiat Chrysler is partnering with Avis Budget Group Inc. on a three-month subscription service that will let owners swap their Jeeps for other vehicles, such as a Ram pickup or Dodge Challenger. LINK

More than 60 percent of France’s approximately 3,200 traffic cameras have been vandalized or completely destroyed by Yellow Vest protesters. Some Vesters are placing a tire around the base, dousing it in a flammable liquid, and setting it alight. Replacing a fully burned-out traffic camera will cost $114,000. LINK

Didi drivers in Shanghai can now refuse service to drunk passengers. The company had been receiving 30,000 complaints a day about wasted riders. Moreover, if a passenger starts getting rowdy inside the car, they have the right to call the police. LINK

VIDEO: Ridesharing drivers are refusing to pick up customers with service animals because they don’t want to clean animal hair. In a perfect display of the state of American news, Fox invites former Snoop Dogg bodyguard to weigh in on passengers’ rights. LINK