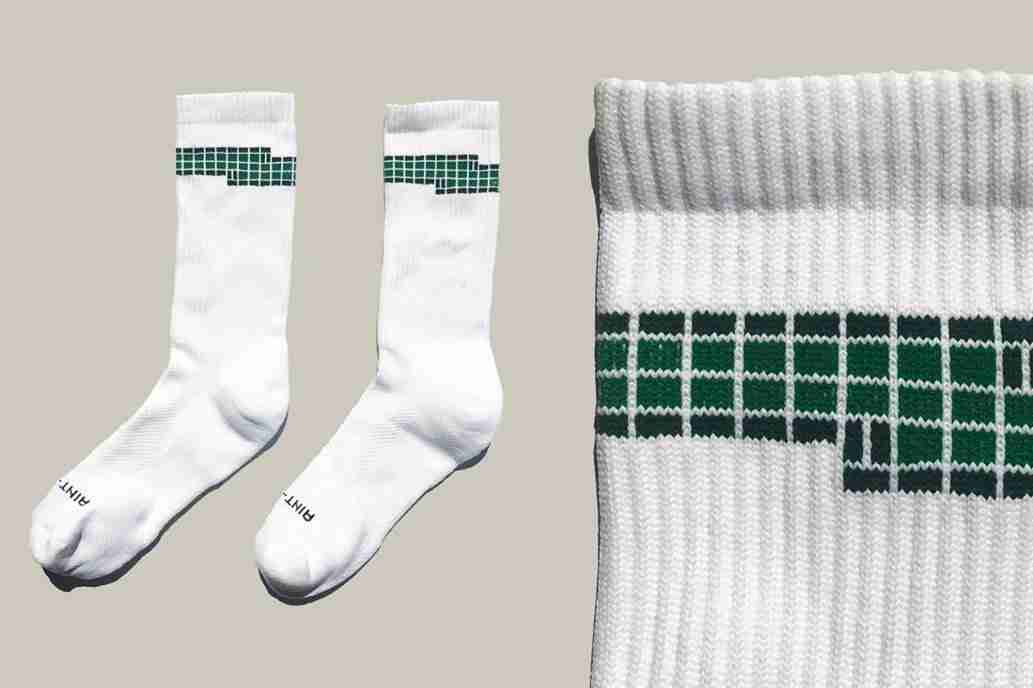 Chinese tech giant Huawei’s new driverless car system will take a photo of you every time you get in the car.  The car will call the police if you look drunk. LINK

Southeast Asian ride-hailing giant Grab users would soon be able to stream movies and TV shows on its app as a result of a partnership with regional video streaming start-up Hooq. LINK

Start-up offers rental cars to Uber & Lyft drivers at discounted rates because these cars have advertisements on the roof. LINK

Low iPhone sales lead to Apple cutting jobs in self-driving car division. Apple said some of the employees who lost their jobs in the driverless-car division have been reassigned to other areas in the company. LINK

Taxpayers of the southern Italian city of Bari will pay residents $0.36 per mile to bike to work to boost people’s health, reduce air pollution and cut fossil fuel consumption. 545,000 euros have been budgeted for the experiment. LINK

Boise taxpayers will start paying for Lyft rides to and from certain bus stops. Transit co will pay up to $6 of the ride’s cost. A two-mile ride during rush hour usually costs between $7 and $8 in Boise.  LINK

Gatwick Airport will test robot valet for parking cars. Travelers will leave their car in a dedicated drop-off zone and summon a droid, booked by an app, on a touch-screen. The battery-powered robot rolls up, slides a forklift-style ramp under the chassis, and will ferry it to a secure bay. LINK

Artists Abraham El Makawy and Michael Saunders have been making transportation-themed merch under the brand name AINT WET since 2012. Their latest offering is a pair of $15 limited-edition socks inspired by the tiles of Brooklyn subway station. LINK