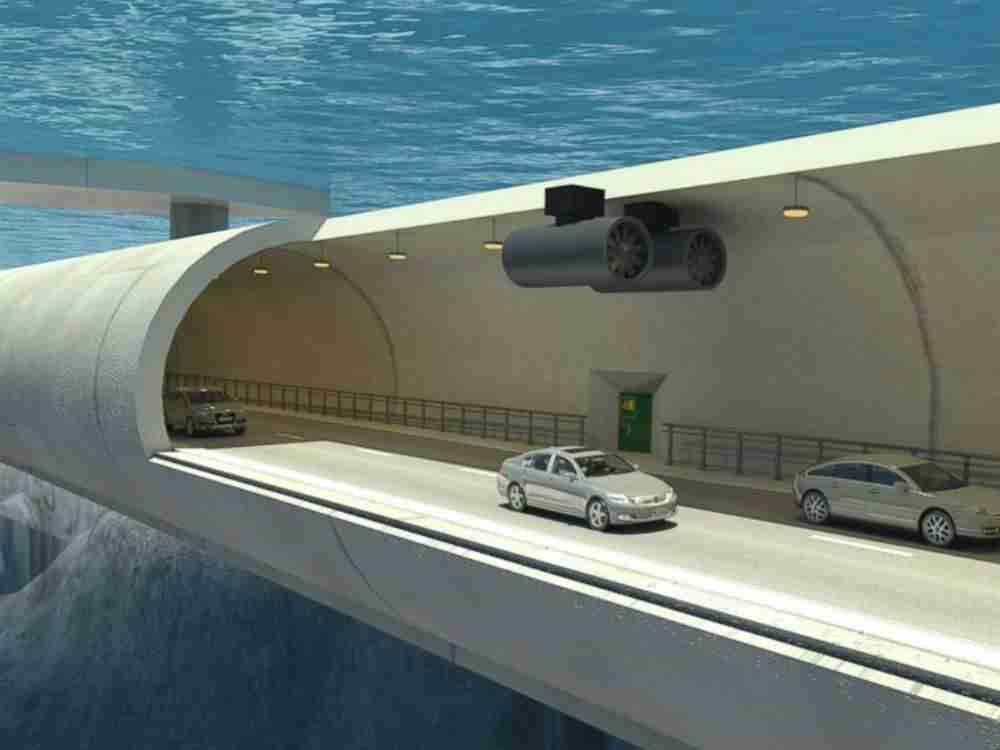 For the second time in six months, a Chinese national is charged with stealing self-driving car secrets from Apple‘s Titan Project in order to benefit a China-based competitor. LINK

STUDY:  Americans who used both Uber and Lyft in the last quarter of 2018 accounted for about a third of the companies’ ride-sharing revenue. Consumers are becoming less brand loyal and choosing the service that is faster and/or cheaper. LINK

Lyft and Juno file separate suits against New York City over the math it uses to calculate the $17.22 per hour it must pay all drivers. The lawsuit isn’t intended to oppose the idea of higher driver pay. Rather, the objection is to the way the driver minimum wage rules are structured. They say the formula benefits Uber.  The company says it brought its concerns to the TLC but didn’t hear back. LINK

Meanwhile in Mexico… Daimler‘s ride-share co will pay Mexico City drivers 30,000 pesos (US $1,500) a week to drive for its service. Taxibeat was acquired by Daimler’s MyTaxi in February 2017 and re-branded to Beat. They are preparing for a 2019 launch in Mexico City. LINK

Toyota’s new car subscription Kinto will award points to customers based on how they drive. Toyota doesn’t explain how driving would be tracked, but the assumption is that the vehicles would be equipped with connected-car technology that can monitor driving. Points can be applied toward payments, the company said. LINK

NYPD to Google: Stop revealing the location of our DWI checkpoints. LINK

Norway is building the world’s first submerged floating tunnel to cross the fjords. The Norwegian government estimates it could cut the drive across the Highway E39 by half the time. LINK

Husband & Daughter of homeless Arizona woman who was hit and killed by an Uber driver-less car sues the City of Tempe for $10 million. LINK

STUDY: Lower obesity rates linked to public transportation use. Opting for mass transit over driving creates opportunities for exercise that may otherwise not exist. LINK