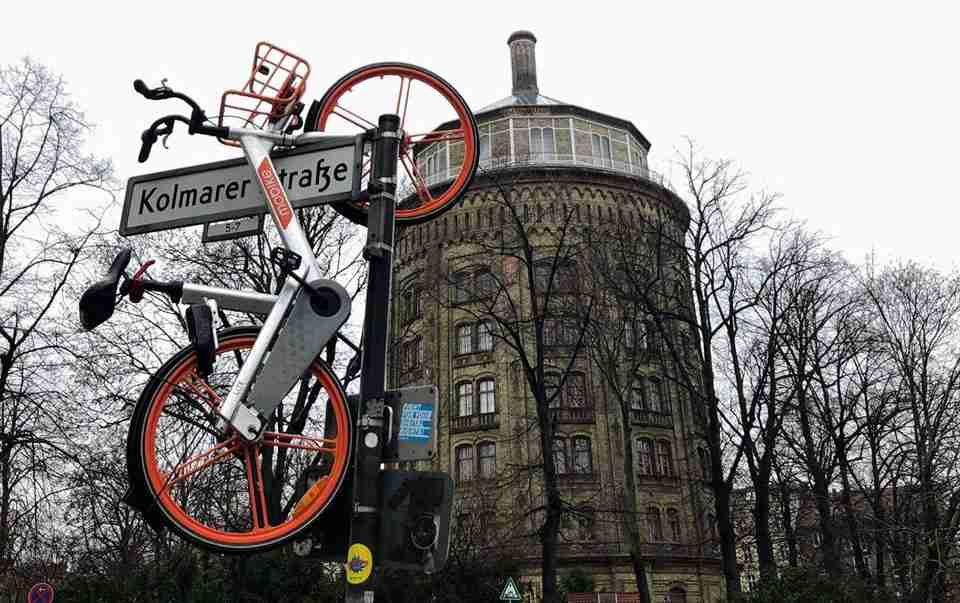 If I had a Podcast I’d want Michael Keating, the founder of Scoot Networks, to be my first guest. Our discussion: Can the broken window theory explain why we see scooters in trees?

As a former Political Scientist who lived in a Giuliani NYC, one sentence in his latest blog post had me blurt out loud  “OF COURSE!!!”  … “An unsecured vehicle looks like a vehicle that no one cares about and that you shouldn’t care about either.”

And speaking of fare evasion … In 2018, NYC lost $215 million to fare beaters, so Newsmagazine Inside Edition visits subway stations to confront freeloaders… and the internet goes bananas calling the segment “Predatory and Classist” LINK

Bank robber uses Lyft as a getaway car to the Airport. A bank employee recognized the robber as a regular customer when his crooked nose slipped out of his mask. Once caught, he confessed to the crime and admitted he ?‍♀️ sent photos of the stolen money to a friend. LINK

A record 7 million Americans are 90 days or more behind on their auto loan payments. LINK

Porsche and Audi reverse-engineer a Tesla Model 3 and said, “How ist das so cheap?” LINK

General Motors’ is offering a $25,000 reward to anyone who has information about nooses and other racist symbols appearing at their Powertrain plant in Toledo, OH. The reward is offered through a program overseen by the FBI.  LINK

Did you know that electric cars are hard on tires? The immediate torque that their motors develop chews up rubber.  So… logically …. self-driving electric cars could be great for the tire industry LINK

Electric Black Cabs in London forced to use petrol. There are just 11 taxi-only, rapid-charge-points in the center of London – one for every 100 electric black cabs. TfL has been pushing for drivers to buy these electric vehicles, costing over $70,000, to try and cut down on pollution. LINK

You can now use Bitcoin to pay for buses, subways, and trains in 37 Argentinian CitiesLINK