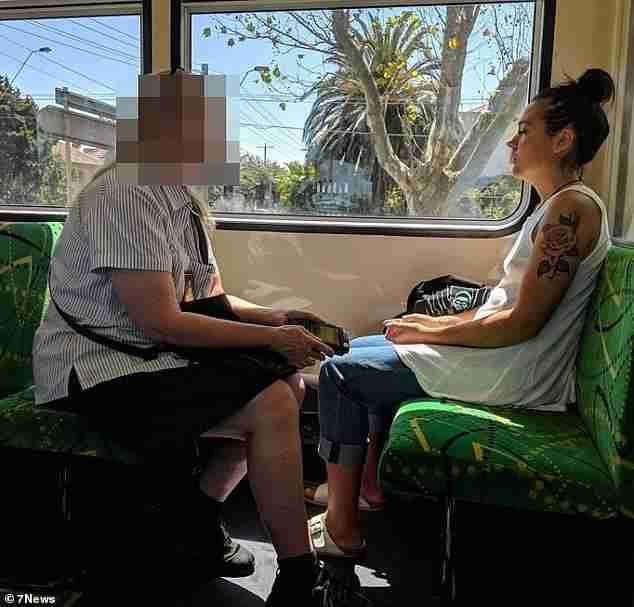 This 8 foot long “urban mobility object” with a heart-stopping top speed of 28 mph could be the next “Unicorny” sharing thing. It’s safer than a scooter and in some countries, people without a driver’s license can drive it. LINK

A 27-year-old woman who was 14 minutes into a 20-minute meditation session refused to show a ticket officer her ticket until her session ended. The officer had no choice but to wait 6 minutes. Here is said meditator’s Facebook response to worldwide scrutiny LINK

POLICE: Uber data helped ID accomplices and helps prove that Justin “Jussie” Smollettreported a faked hate crime after walking to get a Subway sub …. at 2 AM ….  in a -20C Polar Vortex. Once they had the two brothers’ names from Uber, police say, Smollett’s plan unraveled. LINK

REPORT: Almost half of Brits think Self Driving cars are a bad idea. LINK

Highway To Hell; a Satanic group adopts a stretch of road in Arkansas to keep the state beautiful and litter free. Arkansas DOT says, “As long as the organization holds up their end of the agreement to pick up litter at least four times a year we will provide them a sign.”  LINK