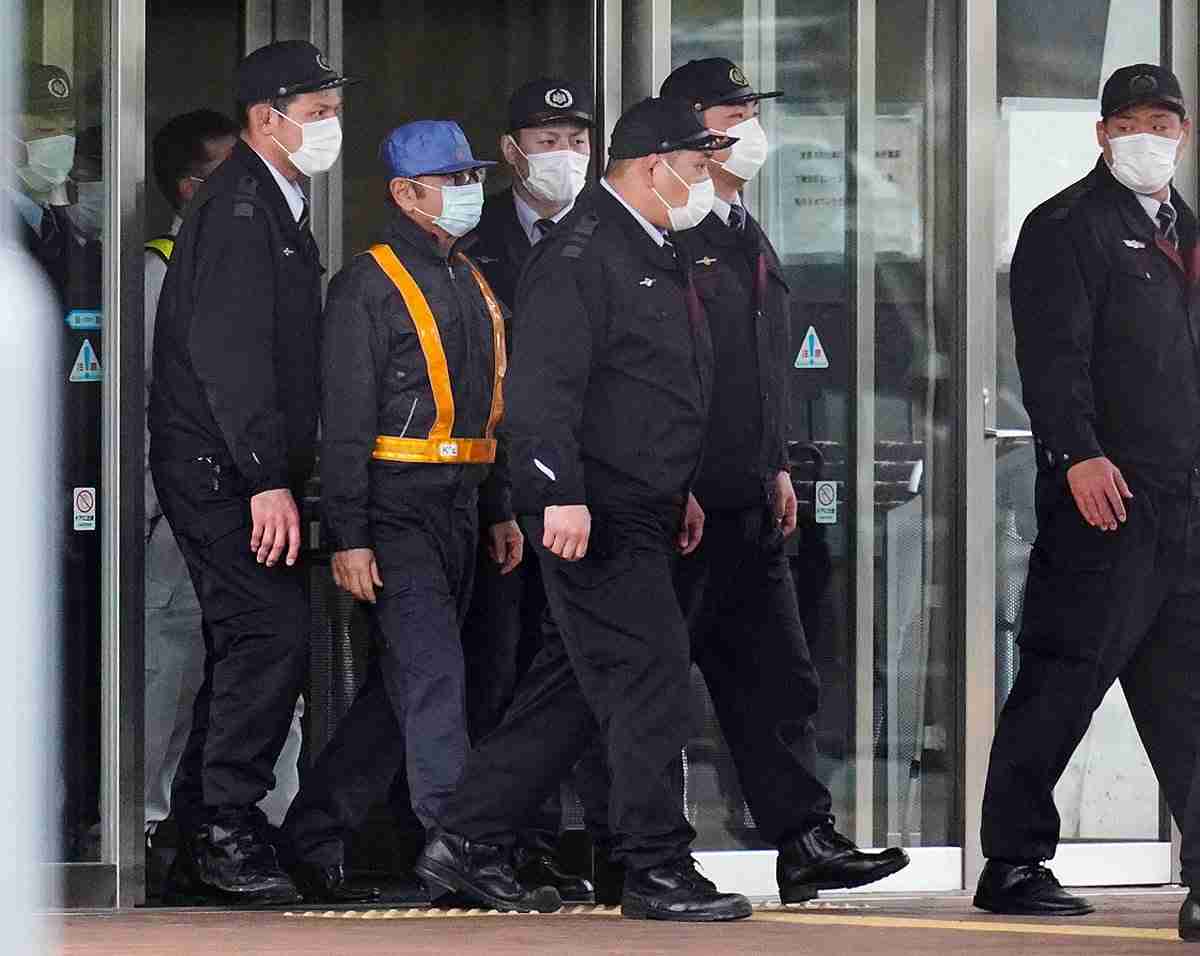 According to court filings, Uber’s self-driving car unit was burning $20 million a month. Uber reported a net loss of $865 million in the last quarter of 2018 and has never made a profit. LINK

Private taxi drivers, some of whom drive for Uber, are taking legal action against the mayor of London over what they claim is a racially discriminatory congestion pricing. Around 94 percent of those affected are from ethnic minorities, while exempt “black cab” drivers are majority white. LINK

VIDEO: Carlos Ghosn leaves Tokyo jail disguised as a construction worker after posting $9m in bail.  He wore overalls, a cap, and a face mask. To complete the Super Mario themed escape, he hopped into a silver Suzuki van with a workman’s ladder strapped to its roof. The media was not fooled and followed him to his lawyer’s office. LINK

Jetpack Aviation (JPA) is now accepting pre-orders for its $380,000  flying motorcycle. According to JPA, The jet-powered Speeder can climb to 15,000 feet at speeds up to 150 mph. You can reserve one for $10K. LINK

San Francisco Startup BlackBird has raised $10 million to replace ride-hailing with fly-hailing. They currently have more than 700 commercial pilots who fly passengers between 50 and 500 miles from and within California. LINK

Chinese-owned Swedish Automaker Volvo will impose a speed limit of about 112 miles per hour (180 km/h) on all of its vehicles beginning in 2020 to reduce fatalities. They are also investigating using geofencing technology that would automatically reduce car speeds around schools and hospitals.  LINK