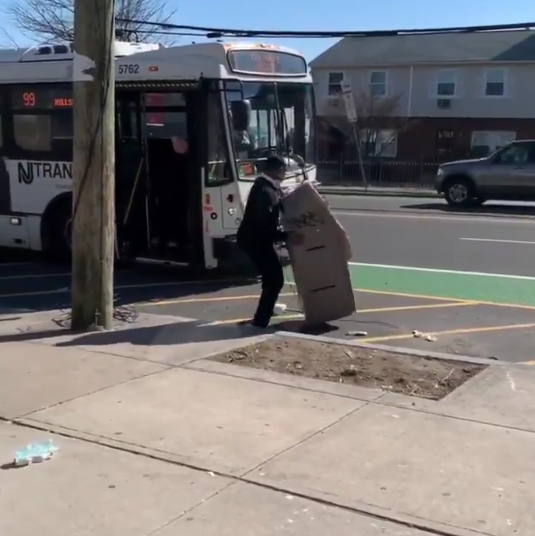 Uber used a secret spyware program to steal drivers away from an Australian competitor. Their goal was to put that company out of business. LINK

Four sources told Axios that they’d heard Trump express doubts about autonomous vehicles and that Trump sometimes acted out scenes in which the vehicles veered out of control.“I don’t trust some computer to drive me around,” Trump reportedly said. LINK

VIDEO: Democratic presidential candidate Robert Francis O’Rourke AKA Beto is asking Americans to donate $28.53 to fill up his rented Dodge Van as he drives himself to rallies and meet-and-greets across the Rust Belt.  Beto insisted to his advisers that he wanted to be himself as he runs for president. And driving appears to be one habit he has no plans of changing. LINK

Chinese-owned Swedish Automaker Volvo to add in-car sensors to prevent drunk & distracted driving. If the car “thinks” the driver is drunk, tired or distracted it could limit the car’s speed, alert the Volvo on Call assistance service, or slow down and park the car. LINK

Nationwide plans to roll out on-demand insurance coverage geared for ride-sharing drivers. Drivers can buy insurance for only the times they are working, whether it is a few minutes or a few hours. LINK

Could E-Trikes be the next overnight Micromobility sensation? Gotcha, a bike, scooter & ride-sharing company, is launching a three-wheeled electric -Trike to complement its electric bikes and electric scooters. LINK

Taxi-hailing company Gett, which anticipates becoming profitable later this year, is planning an IPO. It’s considering listing in Israel or on the London Stock Exchange. LINK

VIDEO: NJ man finds ATM machine in barbershop trash. Asks a friend to film him trying to lug it on a bus. NJ Transit retweets the prank before deleting it. LINK