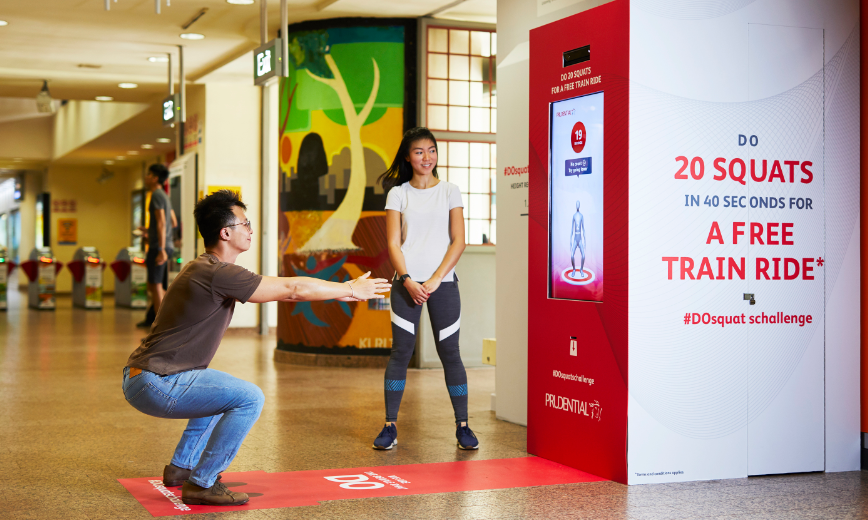 TIL: According to Lyft, 91% of their driver work less than 20 hours a week. LINK

Alibaba & Tencent are teaming up with China’s biggest automakers to create a ride-hailing venture, in a potential challenge to Didi Chuxing. The new firm is raising about $1.45 billion from the investors.

VIDEO: Waymo teaches California cops how to handle self-driving cars. Lessons included how to disable the self-driving mode and where to cut the car in a situation where a passenger might need to be rescued. LINK

Uber has agreed to purchase Careem, a Middle Eastern ride-hailing, delivery, and payments firm, for $3.1 billion. This shows a pivot in international strategy. Careem appeared to be Uber’s best (and likely only) chance to acquire a dominant player in a developing market. LINK

Smart looks to be on the chopping block at Daimler…  again.  According to “a company insider,” Daimler’s new CEO, Ola Kallenius, who succeeds Dieter Zetsche in May, has “no history with Smart” and “no scruples about killing the brand if necessary.” Research agency Evercore ISI estimates that Smart currently loses $565 million to $792 million annually. LINK

New cars sold in the EU and built after May 2022 will have to include a built-in breathalyzer and speed limiters and lane-keeping assistance and advanced emergency braking and built-in data recorder and drowsiness monitoring and distraction monitoring and cameras for reversing … just to name a few.  LINK

STUDY:  Booze is the main reason people choose ride-hailing. Purple drank nor hippie lettuce were not an option on the questionnaire  LINK

If you can do 20 squats within 40 seconds insurance co Prudential will give you a free ticket to ride the Singapore subway. LINK

Meanwhile in Nueva York … Subway exec bought $60,000 worth of iPhones with MTA funds that he later sold on the Russian black market.  LINK

The loving Husband & grieving Daughter of Elaine Herzberg, the homeless woman killed by an Uber Self Driving car are now asking the State of Arizona for $10 million to settle their lawsuit. At the time of her death, she was working with a local organization, not her family, to secure a roommate and an apartment.  LINK