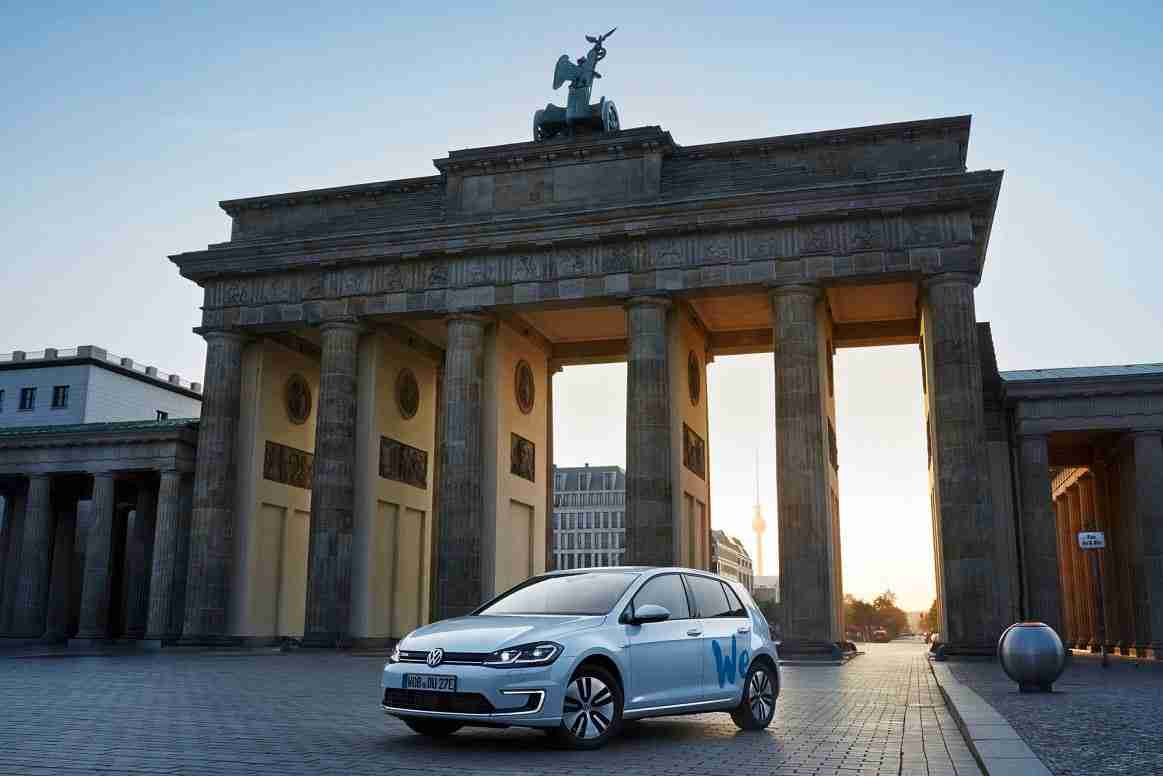 TWiM EXCLUSIVE: Volkswagen opens up registration to become a beta tester of their 100% electric car sharing scheme in Berlin. Everyone is welcome to join … except Americans.  Y’all know how much I love reading terms of Mobility Services.  LINK

London is the most recent city to introduce “short story vending machines” around public transit stations, joining cities like Paris, San Fran, and Hong Kong. This initiative seeks to improve commuter experience and encourage passengers to put down their phones. Free of charge, people can choose between 1, 3, and 5-minute stories, short enough to start and finish between stations.  Best-selling authors have joined the initiative and contributed pieces. LINK

Apple offers a one-time $10m donation to the City of Cupertino for transportation projects in an effort to avoid paying a $10m business tax every year. The city is entertaining the offer.  LINK

Wyoming entrepreneur launches an auto shop that offers an income-based pricing structure.  The garage has a sliding fee scale, with a standard rate of $90 an hour for labor, plus a standard mark-up on parts. Based on household size and annual income, clients can qualify for a discount down to as little as $40 an hour for labor and parts at cost.  LINK

The London congestion charge only applies between 7 am and 6 pm on weekdays. Uber will now tack on a one pound surcharge to all rides that enter into London’s congestion charge zone 24 hours a day 365 days a year. LINK

An upscale apartment management company in Vancouver has plans to make 2 Teslas available to residents of their complex within the coming months. Residents can drive the Teslas with a “pay-by-time” usage fee, similar to how car-sharing companies work, like Car2Go. This move could pave way for more residential car-sharing services around the world. LINK

‘Unruly’ passengers in the EU are forcing planes to make emergency landings once a month. The number of incidents caused by bad behavior increased by 34% in 2018. A flight is disrupted every three hours on average. The top three offenses include; non-compliance with safety rules (49%), alcoholic intoxication (27%) and smoking (24%).  LINK

Uber announced “Uber Vouchers”, which allow businesses to offer free or subsidized rides to customers. The program is targeted at businesses as a way to bring in more customers. LINK

Calcium-munching bacteria could be a secret weapon against road salt eating away at bridges and creating potholes.  When calcium chloride de-icer is spread on sidewalks or roads, it reacts with the calcium hydroxide in concrete, creating calcium oxychloride. This substance expands within the concrete, causing it to crack. Adding bacteria, however, may keep that from happening. LINK