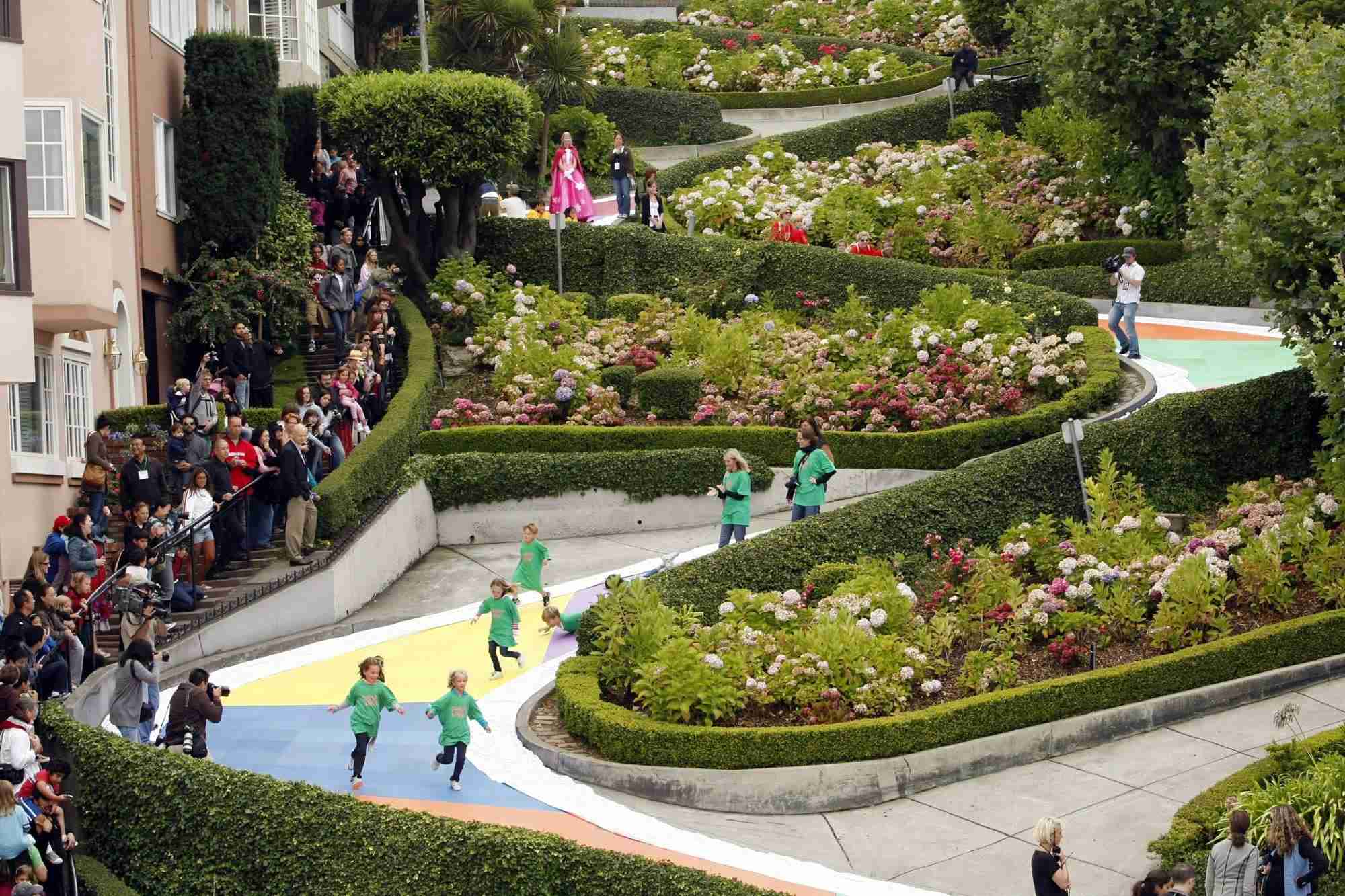 Sony becomes Uber’s newest rival in Japan. It’s called S.Ride, and it has a combined fleet of over 10,000 cabs. The “S” in S.Ride doesn’t stand for Sony, but for Simple, Smart and Speedy. Sony has no plans to release the app outside the country. LINK

74% of Saudi women Uber drivers are only interested in driving women so Uber lets female drivers only drive other women in Saudi Arabia. Uber has no plans to release the feature outside the country.​ LINK

Public transportation is transforming California’s housing market. The share of listings in L.A. including public transit keywords such as ‘metro’ or ‘subway’ has doubled since 2013. In all but the most-expensive market segment, homes boasting of nearby transit access are selling for about 4.2% more than their counterparts. LINK

San Francisco wants to charge drivers $10 to drive down the ‘Crookedest Street in the World.” In the summer months, an estimated 6,000 people a day visit the 600-foot-long (183-meter) street, creating lines of cars that stretch for blocks, clogging the Russian Hill neighborhood. LINK

REPORT: Apple is in talks with several suppliers of LIDAR sensors, intended to be used in the Apple Car self-driving project. Whilst it is still unclear if Apple intends to release an actual car, the company is clearly invested in developing the software and hardware components for autonomous vehicles. LINK

The first US road made from plastic waste was just finished at the University of California at San Diego.  Fun fact, every 10 tons of asphalt uses 71,432 plastic bottles or 435,592 plastic bags. LINK

Honduras paves 570 meters of roads with plastic bottles extracted from the sea. The pilot mixed 150,000 soft drink bottles with cement and sand.  LINK

A bill is being introduced in North Carolina which would force ridesharing companies to provide their drivers with illuminated signs for their vehicles.  South Carolina is in the process of drawing up similar legislation. LINK

Uber comes out against North Carolina plan to provide their drivers with illuminated signs for their vehicles. LINK

Audi of America is tweaking its subscription service and offering four different cars for $995 per month. Users are allowed two vehicle swaps per month and the monthly fee includes insurance, maintenance, roadside assistance, taxes, and unlimited mileage. This makes the program more competitive with Access by BMW and the Mercedes-Benz Collection which start at $998 and $1095 per month, respectively. LINK

The eighth and final season of Game of Thrones premiered on April 14, 2019, and people all around the world tuned in. In Copenhagen, HBO Nordic teams up with DRIVR to give free “dragon” and horse-drawn carriage rides were offered as a way of seeing the city in lieu of the release. LINK