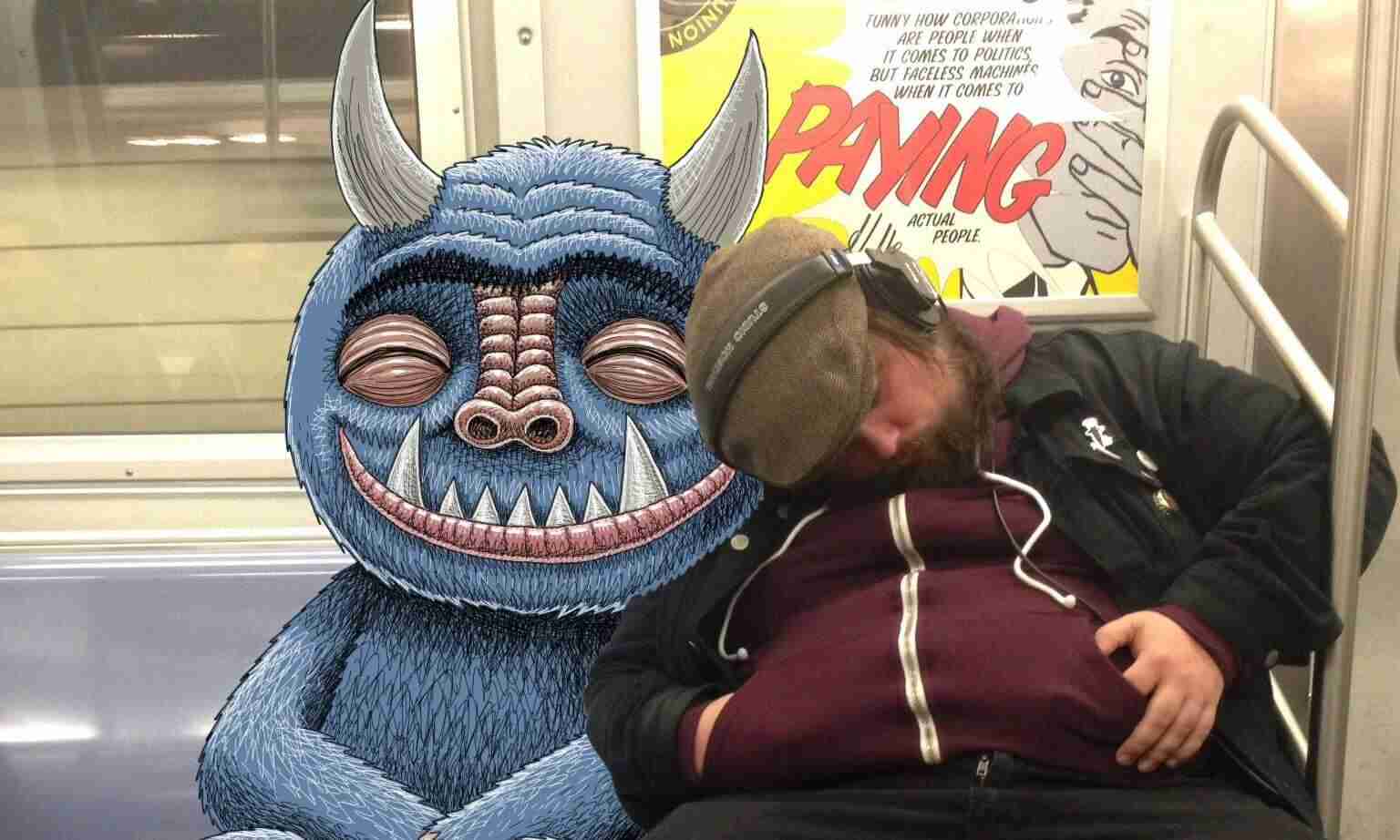 In Chicago, 21 people have been arrested for stealing 25% of all Car2Go’s cars in that city.  Police have not said if the people accused of stealing the vehicles were working together or if it was “steal a ‘car-sharing car’ day” in Illinois. LINK

Elon Musk unveils his Robotaxi concept for a self-driving rideshare fleet. Tesla estimates that the cost to run a Robotaxi would be less than 18 cents per mile, compared with 62 cents per mile for U.S. ownership cost, and $2 to $3 per mile for traditional ridesharing models. LINK

STUDY: Well over half of the marijuana users in the US think they’re fine to drive stoned.  LINK

The founder of a local bike rental company starts a scooter towing company to remove scooters from private property.  Bird and Lime must pay towing and storage fees to get them back. Will this idea spread? LINK

Teenagers are no longer rushing to get their licenses. Since 1983, the number of 16-year-olds with a driver’s license has been cut nearly in half. What could possibly explain this? The availability of ride-hailing services, video chat applications, and the ever-increasing prices for purchasing new vehicles. LINK

SiriusXM releases a cheaper subscription plan for people without cars. The $8 plan will not include the NBA, the NHL, the NCAA, and Howard Stern. LINK

Pittsburgh startup RoadBotics helps municipalities decide which roads to pave and when. Smartphones on dashboards continuously take a high definition video of the roadway. The video is chopped into images which are then reviewed for crack, pothole, and maintenance issues. The company was formed in 2016, and they’ve since partnered with more than 100 governments and municipalities in the United States and Australia. LINK

BMW showcases a blockchain app for car sellers to prove to their buyers what been done with the car. From changing a filter, replacing a battery, or an annual service, every interaction is stored as a hash on the blockchain. BMW cars also have SIM cards which periodically send data to the blockchain. LINK

Ya know how parking cops’ mark a vehicle’s tire with chalk to see how long you’ve been in that parking spot? Yeah, that’s now unconstitutional.  The U.S. Court of Appeals for the Sixth Circuit in Cincinnati sees it as trespass, a violation of the Fourth Amendment’s ban on unreasonable searches. LINK

In an effort to make a commute a little more enjoyable, Instagrammer Subway Doodle began a furry trend that has gone viral and brought a lot of smiles to New Yorkers’ faces. By using the app Procreate, “Mr. Subway Doodle” takes photos of the subway and spices them up with a furry blue monster drawing that is becoming a beloved symbol of the NYC commute. LINK