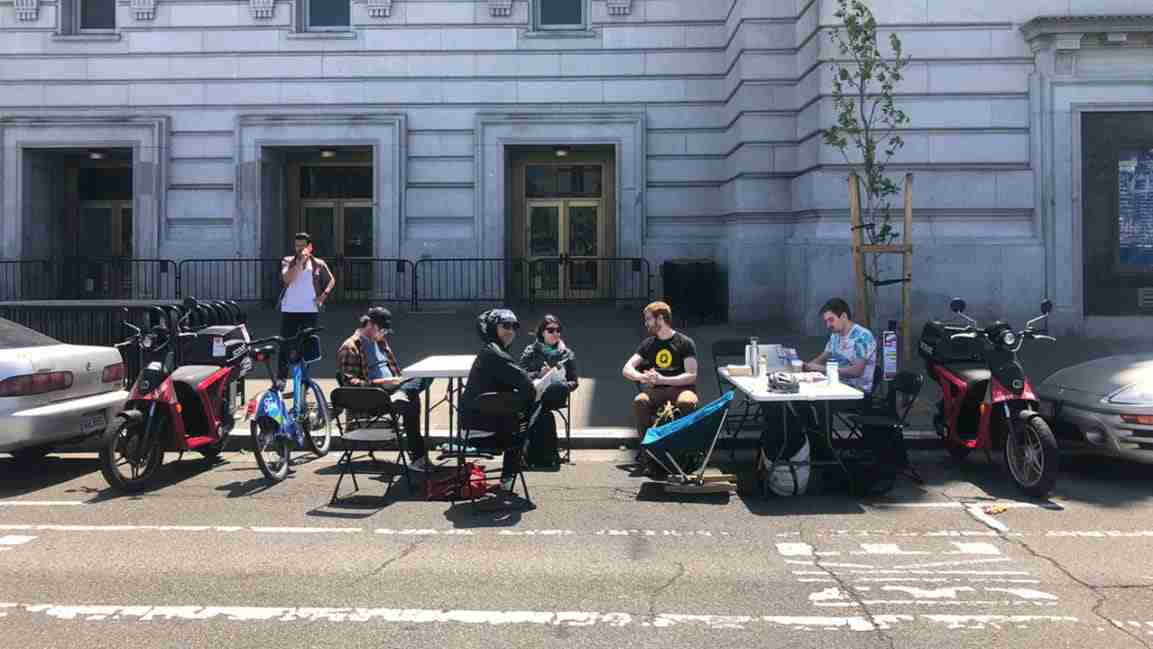 Cornell researchers have discovered that a simpler method, using two cheapo cameras on either side of the windshield, can detect objects with nearly LiDAR’s accuracy and at a fraction of the cost. The researchers found that analyzing the captured images from a bird’s-eye view rather than the more traditional frontal view more than tripled their accuracy. LINK

Manspreading on the Beijing subway could give you bad social credit. Those who take up extra seats on trains will be marked as “uncivilized” — and so will those who eat during rides, hawk goods to other passengers or sneak into the subway without paying. LINK

Bird begins renting scooters for $24.99 a month in San Francisco. Studies found the average low-income Bay Area household spends as much as 24% of income on transportation. LINK

Ride-sharing service Ola has released a new marketing campaign across Australia and New Zealand urging consumers to compare platforms and ask ‘Which ride is Cheaper?’ LINK

Uber and Lyft have officially stopped hiring drivers in NYC two months after New York City enacted a minimum hourly wage of $17.22 for drivers. The minimum-wage rule is based on vehicle “utilization rates,” meaning how often a vehicle is carrying passengers. The idea is to ensure cars don’t spend too much time driving around empty. LINK

Colorado bill aims to fine drivers $150, plus a $32 surcharge, for parking a combustion engine car in a space reserved for EVs and plug-in hybrids. LINK

A developer in San Francisco who couldn’t afford a co-working membership launches an initiative called WePark where people spend the day working from a $2.25 an hour parking spot. WePark aimed to prove two points: 1) How cheap parking is in cities 2) how that could be better used for all citizens. LINK