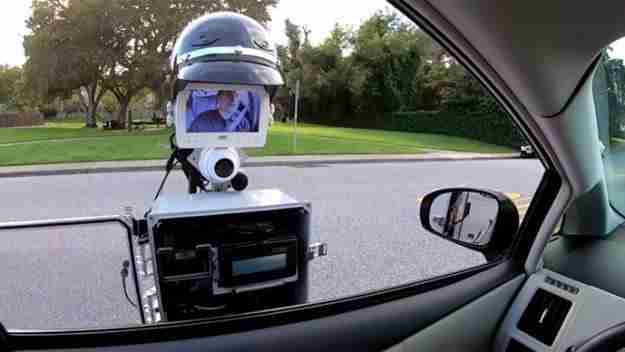 Enterprise testing subscription service for $1,499 per month in Nevada, Missouri, and Minnesota. Subscribers can change cars four times a month and includes physical damage and liability insurance, vehicle maintenance, and roadside assistance all within the monthly fee.  LINK

Lyft says it’s ‘not in the transportation business’ to avoid complying with disability law. In a federal class-action lawsuit filed in Westchester County, New York, the company claims that it is merely a tech company and not subject to the Americans with Disabilities Act (ADA). LINK

Through the “Garden on the Move” initiative, Singapore is growing patches of greenery on the roofs of buses that cruise around their city’s districts. This is an effort to assess whether growing these plants on top of the bus could result in lower internal bus temperatures, ultimately saving the operators money as well as reducing energy use. LINK

Nearly 7,000 Bird scooters appeared to be active in Los Angeles County this January, but by April, less than 1,500 appear to be active. Bird has been a lot quieter recently as they continue to try to raise money and balance their books while simultaneously fighting fundamental questions over whether their 10,000s of scooters in cities all over the world can survive the brunt of theft, vandalism, and the overall poor construction leading to short life span. LINK

VIDEO: An engineer at SRI International has created a ‘police robot’ that aims to make traffic stops safer for police officers and motorists. Every year 16,915,140 drivers are pulled-over in traffic, 195,078 motorists have physical force used on them, 4,488 officers are assaulted, 89 of those motorists die, and 11 of those officers die. LINK

Amazon just announced that Prime members who drive Ford or Lincoln vehicles (2017 or newer) can now receive packages at no extra cost right to their trunk by using the Amazon Key feature. This allows deliverymen (or women) to unlock your car and place the package inside if you’re not home to sign off on it yourself. “It basically turns your car into a mobile package locker.“ LINK

Burger King’s ‘Traffic Jam Whopper’ will come to you when you’re stuck in gridlock. According to the campaign’s case study, in one week, the campaign increased Burger King’s daily delivery orders in Mexico by 63 percent, and daily download rate of the BK app jumped 44 percent. LINK

In the suburbs of Chicago, an office park landlord is now offering free Uber and Lyft rides to employees in order to incentivize city residents to become tenants. The ride-sharing companies pick up the passengers at regional train stations and are saving the employees up to $25 bucks a day. The Regional Transportation Authority is picking up 25% of the cost.  LINK

Uber’s co-founders may not help ring the IPO bell. LINK