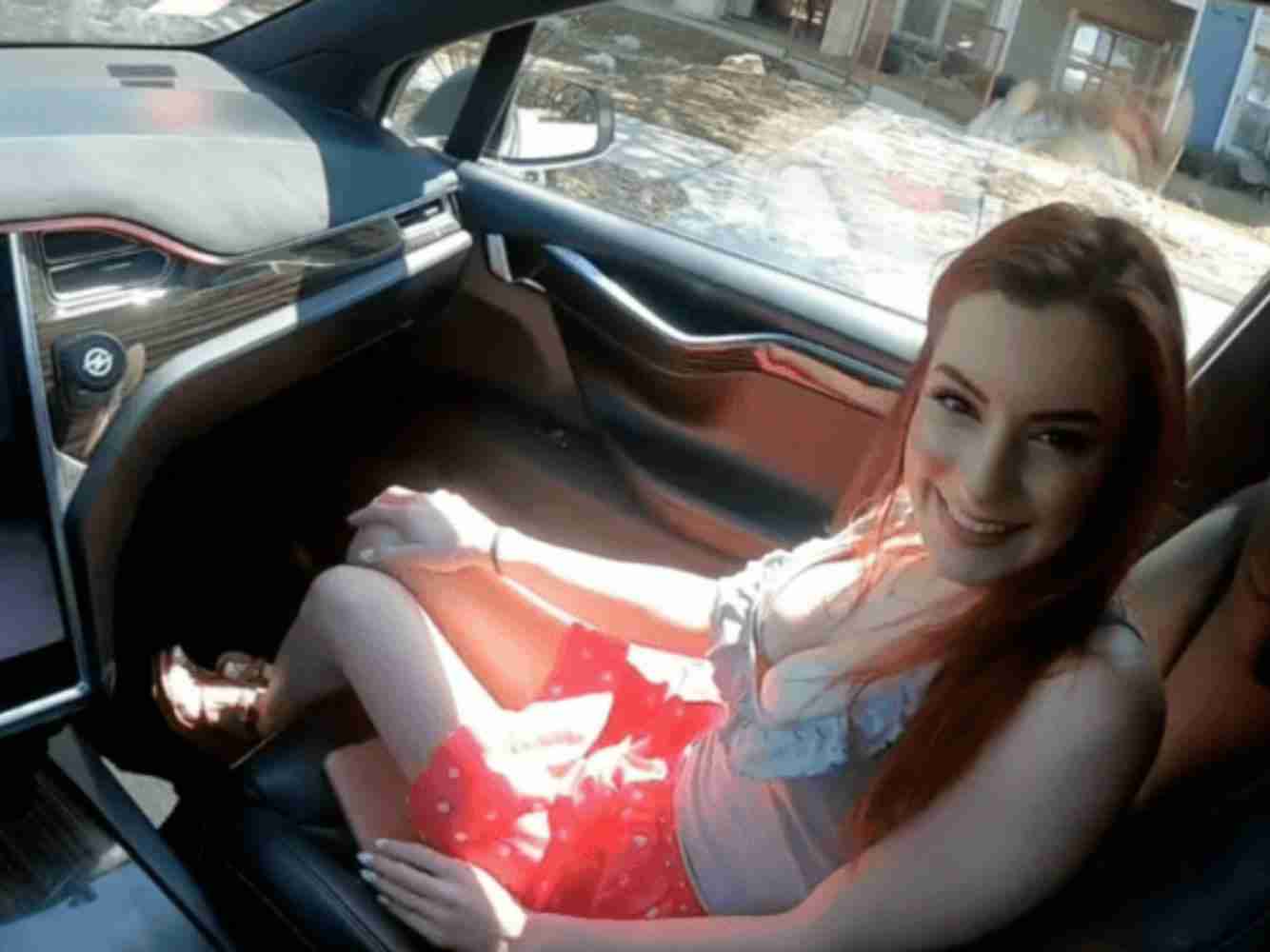 Martha Stewart partners with Uber to launch their most requested feature … quiet driver mode. The feature is only available for Uber Black. LINK

In Cardiff, Wales, doctors can prescribe overweight patients a free six month nextbike membership to help cut the risk of death from heart disease. I reached out to NextBike this afternoon … they confirmed they are funding the pilot. LINK

National patient assistance charity Good Days is paying for Uber rides to medical appointments for individuals who are struggling to cover the cost of traveling for treatments.  According to the Community Transportation Association of America, every year, 3.6 million Americans miss doctor appointments due to a lack of reliable transportation. LINK

Canadian marketing agency Wunder converts 100 parking meters into a guerilla marketing campaign for the Atlantic Lottery Corporation. Citizens get free parking for the day and the city gets to make triple what they would normally make on an average day. LINK

China’s car sales plunged for an 11th month as consumers wait for the government to introduce consumer incentives.  LINK

Volkswagen gets 10,000 orders for their electric car on the first day and their computer systems were unable to cope with the traffic.  This lead to long waiting times and interruptions in the registration process LINK

51% of Metro Vancouverites say they would take a pay cut to cut down their commute. LINK

Meanwhile, in China, a father blocks traffic to let his 1-year-old son drive a toy car on a busy road because he wanted him to practice driving. After local police received reports from witnesses, they fined the man 200 yuan ($30). LINK