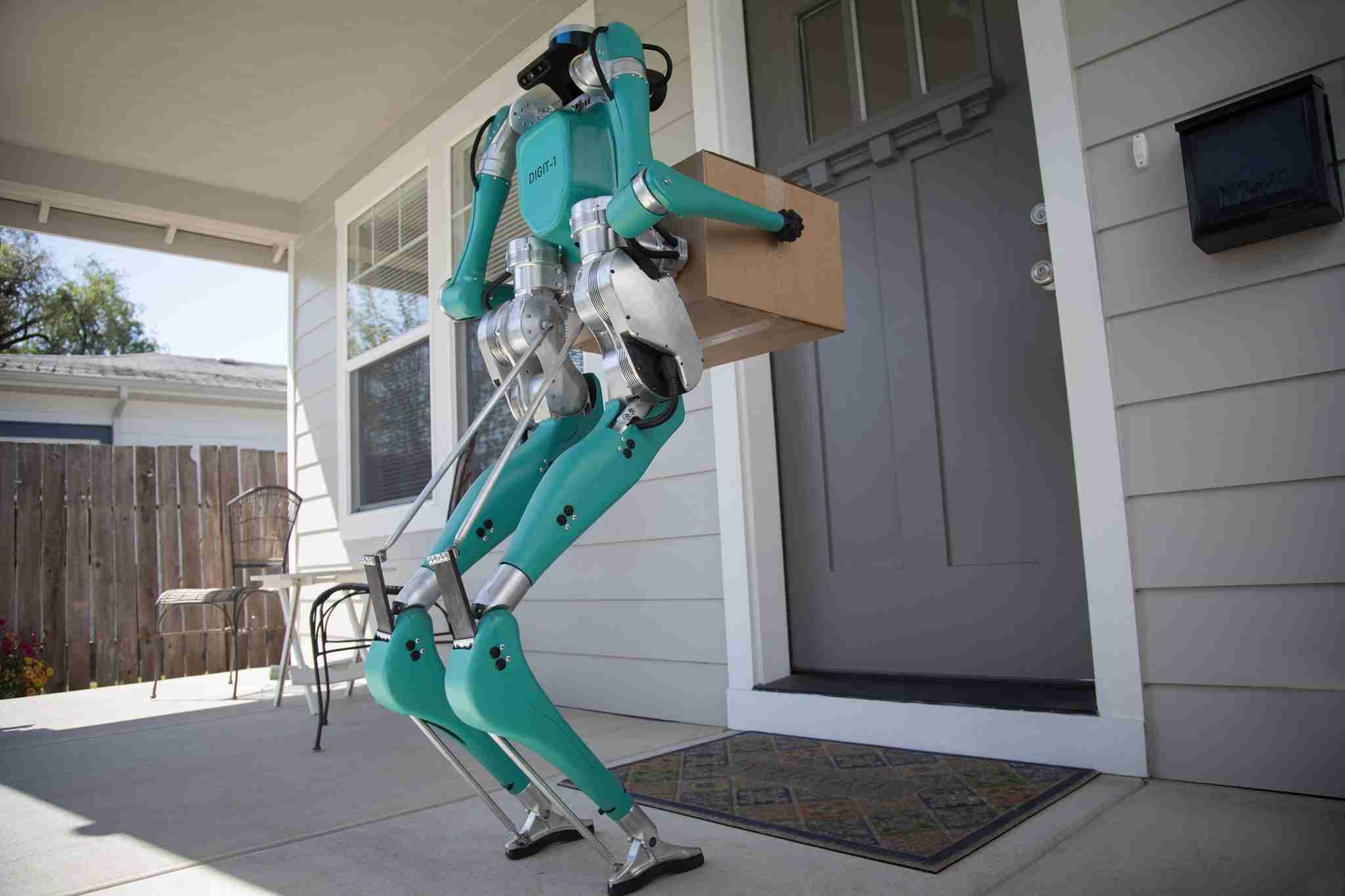 Brian Rosenthal at the NYTimes uncovers a Taxi Medallion Ponzi scheme while investigating why anyone would pay $1 million to drive a yellow cab?  LINK

Following the NYTimes investigation, Senate Minority Leader Chuck Schumer (D-N.Y.) is requesting a review of the regulation of credit unions in the taxi industry. LINK

46% of people who ordered Uber Eats in the US also ordered from one or more of its competitors. The company’s customers aren’t very loyal, so Uber is slashing prices. It’s a race to the bottom folks.  LINK

Ola drops most of the restaurants from its Food Delivery App Foodpanda to focus on in-house private label brands or cloud kitchens. Ola has terminated contracts of most of its 1,500 food delivery partners and laid off about 40 people. LINK

Ford and startup Agility Robotics are partnering in a research project that will test how two-legged robots and self-driving vehicles can work together to solve that curb-to-door problem.  #youseeingthisshit” LINK

Spotify’s first hardware is a voice-controlled device for your car. Dubbed “Car Thing,” Spotify says it doesn’t have plans for a specific in-car device, but the company is hoping to learn more about how people listen to music and podcasts. LINK

Maven, the GM car-rental service, is being shut down in about half of its North American markets. The company wouldn’t say where Maven will continue to operate, but it confirmed that it’s pulling out of New York and Chicago. LINK

Cargo, the  New York-based start-up that brings the convenience store into ride-hailing vehicles, is making its first international expansion through an exclusive partnership with Uber in Brazil. Uber drivers in São Paulo and Rio de Janeiro will now be able to sign up for Cargo and potentially earn additional income by selling products to passengers during their ride. LINK

The 2nd best cycling hack ever is a $2 pool noodle. It creates a kind of shoulder to shield bike riders from passing cars. In 1st place … baseball card in the spokes.  LINK