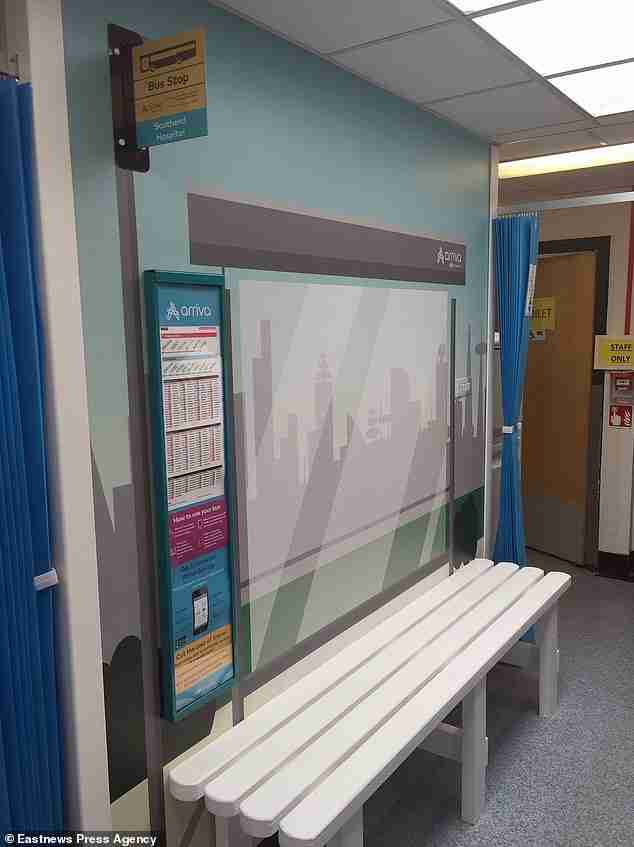 Tesla almost became part of Apple. Apple placed a bid for Tesla back in 2013 for around $240 a share which is actually more than Tesla’s current share price. Apple wanted Elon Musk to step away from Tesla but Musk was not ready to do that at that point. LINK

Volkswagen is testing anti-vomit technology for autonomous cars. VW is using red and green lights to indicate slow and fast movement…. they are also toying with the idea of moveable seats. One-third of all people are highly susceptible to motion sickness. LINK

Ai Weiwei sues VW for using refugee lifejacket artwork in their Ad. The legal battle surrounds his sprawling installation that sees the Kunsthal Charlottenborg’s façade packed with approximately 3,500 life jackets that were all salvaged from refugees in the island of Lesbos in Greece. The artwork was featured as the backdrop for a VW Polo campaign in October that same year. LINK

You can soon use a Fitbit to pay for a subway or bus ride in NYC. The MTA’s contactless payment pilot program will also accept Google and Apple Pay. LINK

Lyft passengers will no longer have to choose between “male” and “female” gender options. Now, they can select from the following:

Drivers will be able to see your preferred pronoun before asking, “Where are you going?”  LINK

Uber files paperwork with the FAA to begin testing food delivery via drones in San Diego. If approved, the service will be limited within the San Diego city limits and fly below 400 feet with a range of 3.5 miles. LINK

Washington DC considers training a group of 80 residents to report parking violations via an app. The proposal stems from the program which promotes a future of limited traffic-related deaths. The Washington Post calls “citizen cops” “a recipe for disaster.”  LINK