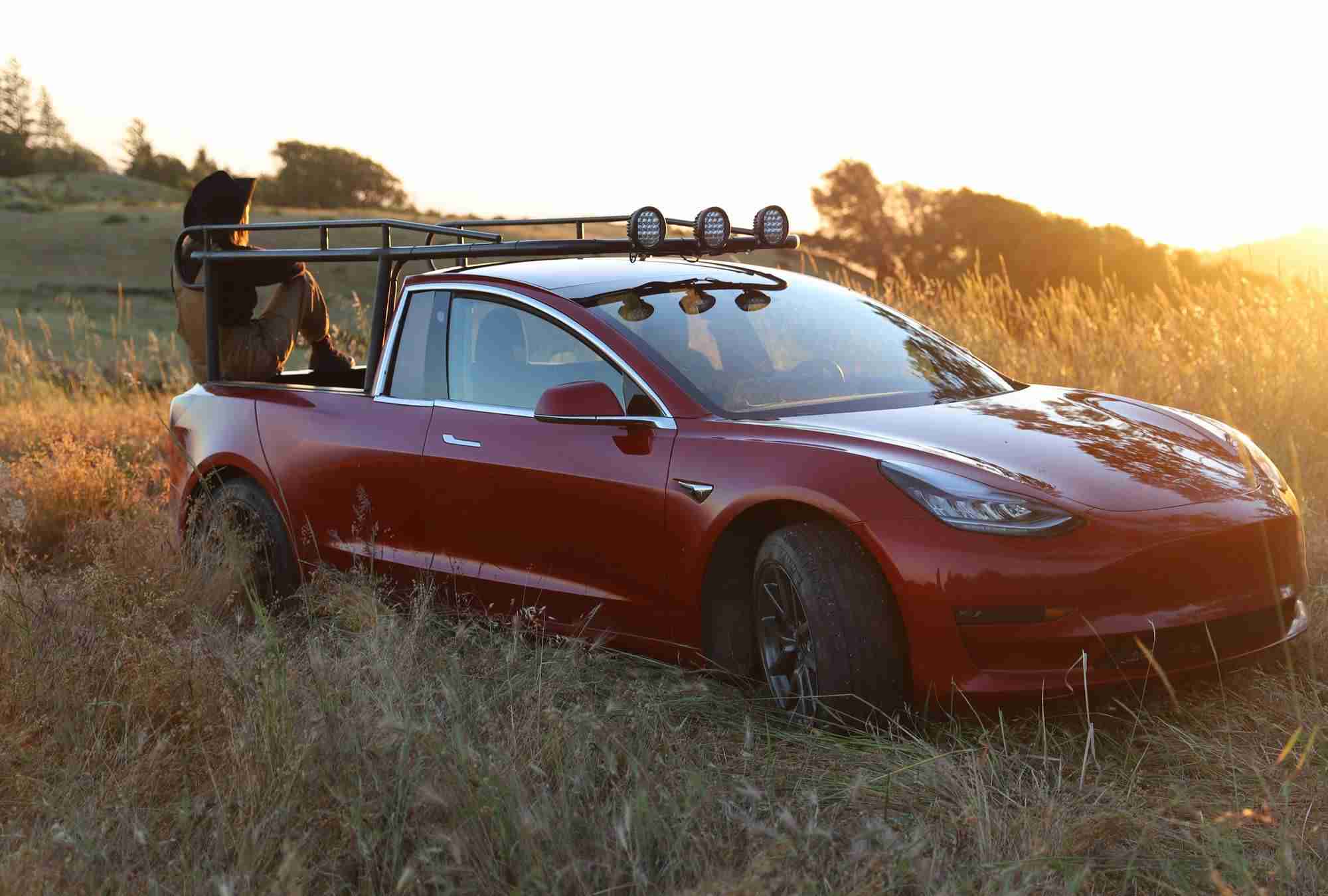 VIDEO: The first rule of Surge Club is: You do not talk about Surge Club. Uber drivers across the U.S. are manipulating fares by turning off their ride-share apps at the same time. Then, when they turn the app back on, the drivers all get a surge. LINK

REPORT: Uber, Mastercard, PayPal, Spotify, Visa to back Facebook’s new cryptocurrency, Libra. Each company will invest around $10 million in a consortium that will govern the cryptocurrency. LINK

Its a long-shot, but General Motors Co. is mulling over the idea of building an electric Hummer. GM halted sales in 2010. Back then, the 10-miles-per-gallon Hummer H2 made the brand a symbol of automaker indifference to global warming. The vehicle was so heavy its weight placed it beyond the reach of federal government rules for fuel-economy tests, driving environmentalists bananas. Hummer’s death knell came when oil soared past $100 a barrel. LINK

Berlin Start-up Circ, previously known as Flash, drops 15 electric scooters in Berlin andwins the right to be called first. 24 hours later, Lime dumps 250 scooters. Both companies had to pay a 3-digit-per-vehicle-fee for the right to launch before scooters become permitted. LINK

Kim Kardashian West announced that she’ll be partnering with Lyft to provide as many as 5,000 former inmates rides to and from job interviews. LYNK

Airbus has teamed up with France’s RATP transport operator to explore the viability of Flying Taxis in time for the 2024 Olympic Games in Paris. LINK

Uber’s self-driving cars are getting “bullied” by pedestrians and human drivers says the head of autonomous driving. Bullying takes the form of rude gestures, driving up close behind them, not giving the right of way at junctions and challenging the cars to brake. It seems humans are pushing the bounties to see what they can get away with. LINK

In China, people don’t snitch to reporters. So NPR’s Shanghai correspondent bought a cab and offered people free taxi rides in exchange for interviews. While he drove passengers they shared stories of their personal lives, struggles and views on all kinds of issues including but not limited to the economy, censorship, corruption, Donald Trump and children pajamas.  LINK