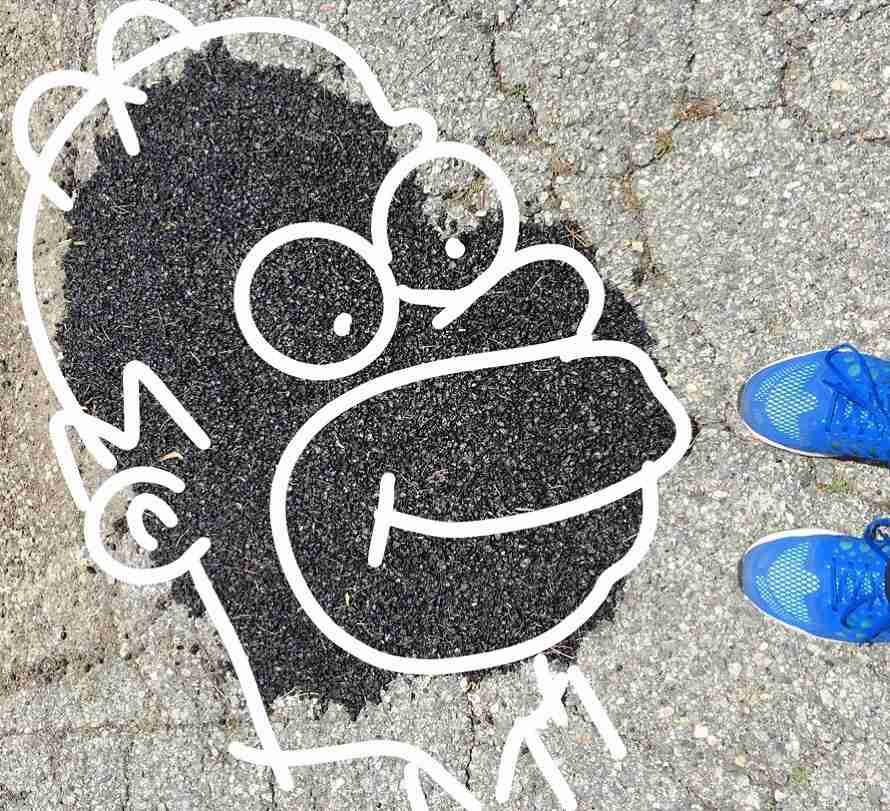 Bird begins a “franchise” partnership with Toronto Raptors founder that will bring scooters to Canada. Bird Canada will acquire its scooters from the U.S. branch at cost. They will also gain access to the Santa Monica-based startup’s tools, software, and technology to operate the service, in exchange for a 20 percent cut of ride revenue. LINK

This Bolivian startup called Blink wants taxis to deliver cash in areas without ATMs.Users hail taxis drivers who will dispense cash in exchange for codes generated by the app at ATM’s. The hope is for Blink’s system to expand the number of ATMs in the country nearly twenty-fold LINK

Google Maps tests a new alert for when your taxi goes off route in India. LINK

For those of you who don’t commute to the same location at the same time each day, Google Maps can now predict when and how crowded the buses, trains, or subways will be.  Available in 200 cities around the globe. LINK

In their mission to become the global “Amazon of transportation” Uber will begin to show alternatives to their service and show rentable Jump e-bikes and Lime e-scooters. This will be available in Atlanta and San Diego. LINK

As of July 1st, new four-wheeled electric cars in Europe have to make artificial noises when driving below 19km/h (12MPH).  New regulations are a warning noise to alert pedestrians and cyclists. LINK

Uber Eats new dine-in option lets you pre-order your food. Unlike most of Uber’s services, the driver or the courier is cut out of the equation entirely. Uber Eats launched the dine-in feature back in November and is currently testing it in Dallas, Austin, Tucson, and San Diego. LINK