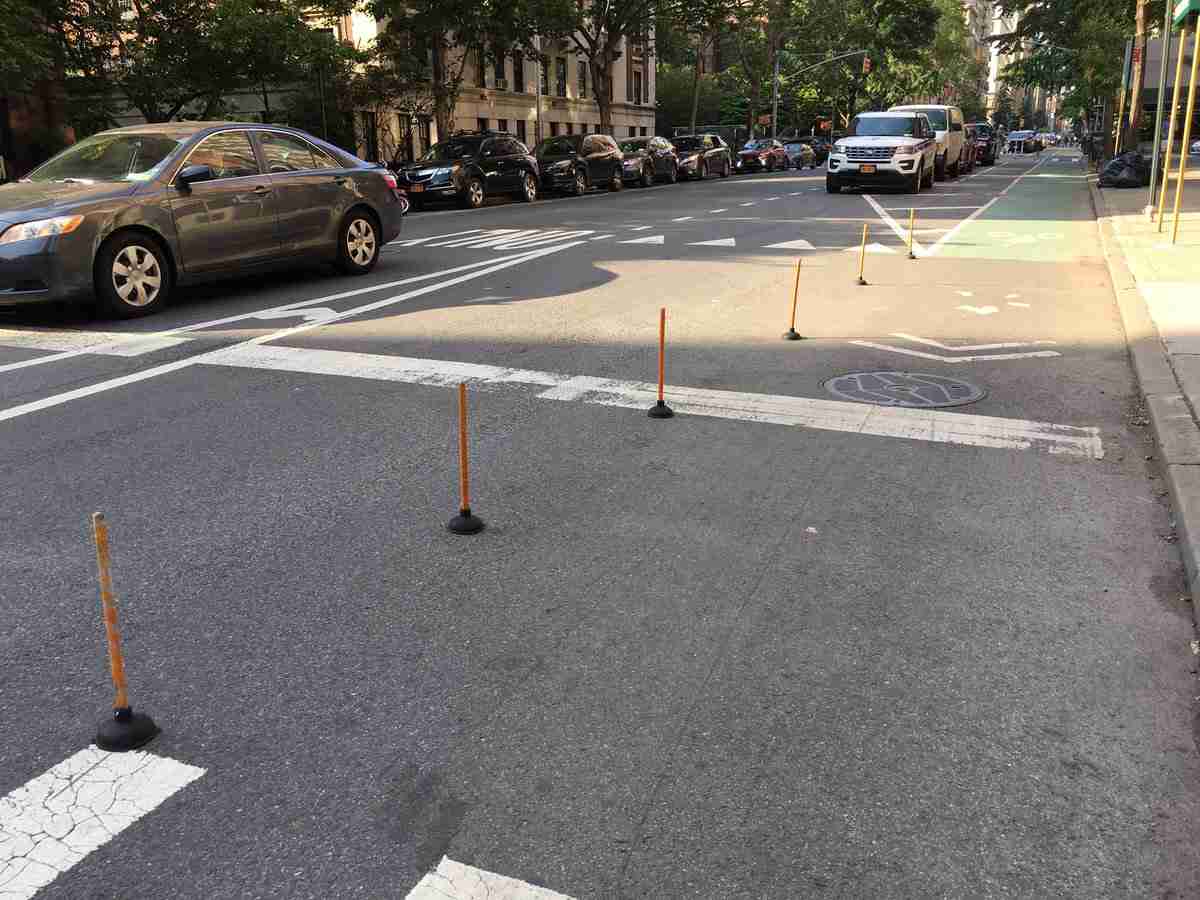 A growing number of Japanese car-sharing users are renting cars to sleep, take meetings, and charge their phones. NTT Docomo Inc., which operates the vehicle-sharing service, is not embracing the new opportunity stating, “we do not recommend our customers rent vehicles for purposes other than traveling,” LINK

Two months in, Uber transit ticketing is averaging a 42% weekly growth rate in Denver. Uber has also seen an 11.6%  increase in the number of Uber trips that start or end at a transit station since partnering with Denver public transit. LINK

STUDY: In New York, the time it takes two people to travel to one another is a better predictor of whether they are Facebook friends than the distance between them. Compared to the distance, upping the travel time by the same proportion leads to a 150% reduction in Facebook friends. LINK

Bird, Lime, and Jump have increased the cost of unlocking or renting scooters and bikes in Santa Monica. The price hikes have made Breeze, the city’s bike-share program, about half as expensive as renting a dockless scooter or bike. LINK

Uber is launching a new category of ride called Comfort that sits between the top tier Uber Black service and the more popular Uber X option.  You can get access to Uber’s Quiet Ride button if you’re willing to pay 20% to 40% more than UberX. LINK

Rogue cyclists create bike lane barriers with toilet plungers. The “transformation dept,” a group of biking activists based in NYC, installed toilet plungers to act as DIY bike lane barriers as a response to the 15 cyclist casualties that have occurred this year.  DOT Reports that New York City is the most dangerous city to bike in, and cyclist fatalities are already 50% higher this year than they were in all of 2018. LINK

Volvo solves autonomous revenue riddle with pilot deals. Volvo, the world’s second-biggest truck maker behind Daimler, has decided for now to only deploy driverless trucks in pilots for customers, aiming to perform specific jobs on a limited, repetitive and controlled route, often on enclosed customer sites.  Its first commercial autonomous transport package will involve seven trucks transporting limestone. The deal bundles together the provision of the autonomous trucks with a virtual driver, control tower system, maintenance, repair, and insurance, with Volvo paid per tonne transported. LINK

Toyota is testing a solar roof for its electric cars. Toyota claims that the new solar roofs for the Prius can “add as much as 44.5 km of range” as well as the ability to charge the car while it’s being driven. Testing is due to start on public roads later this month, but there’s no word on when it might make it into a commercial vehicle. LINK

Indian Ride-Sharing Firm Ola gets a taxi license in London and plans to launch services in September. Ola launched in the U.K. in 2018 and currently operates ride-hailing services in five regions that cover several of the U.K.’s bigger cities. In addition to India, other markets where it operates are Australia (Sydney, Melbourne, Brisbane, Adelaide, Perth, Canberra, and the Gold Coast) and New Zealand (Auckland, Wellington, and Christchurch). LINK