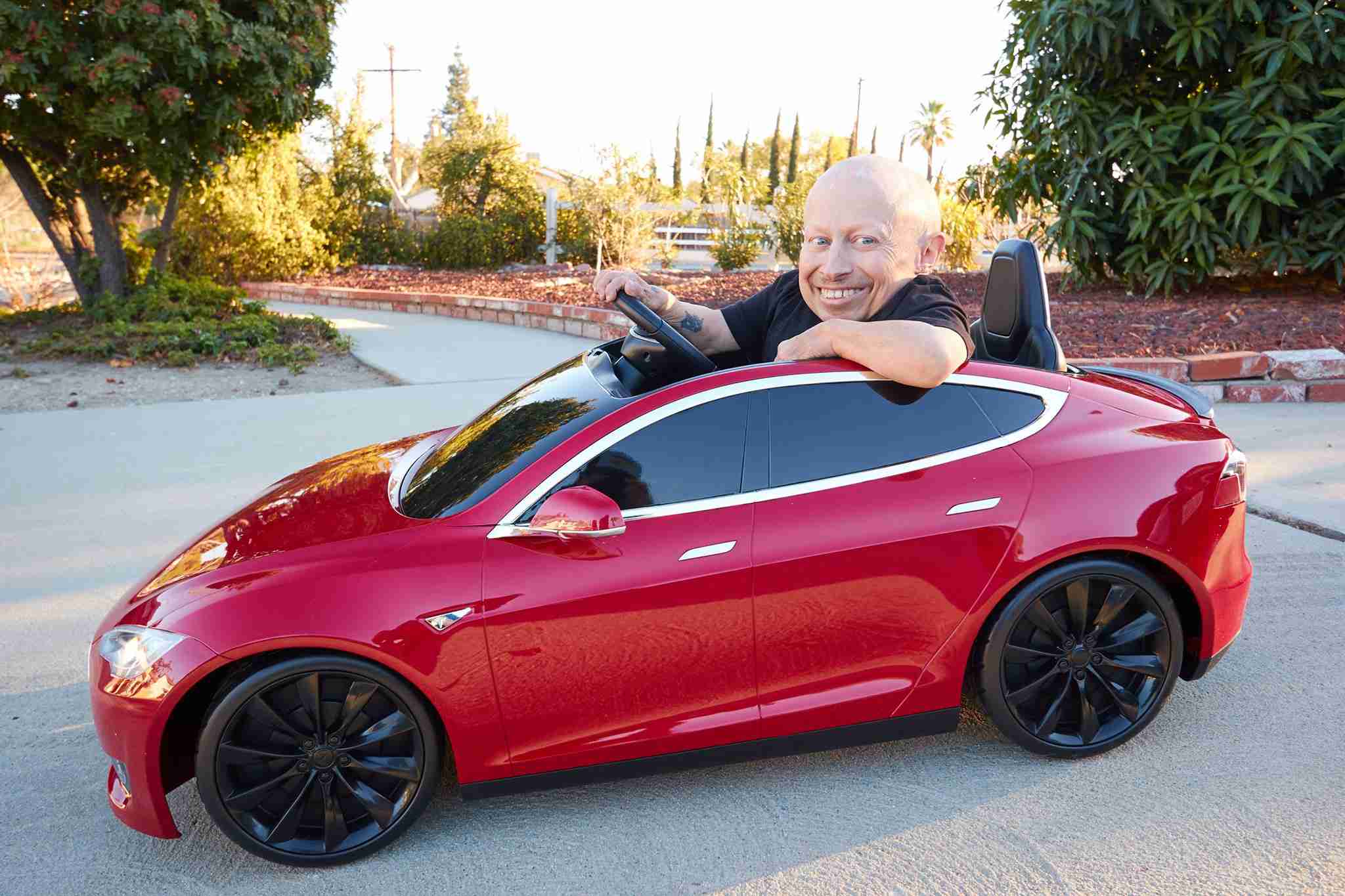 REPORT: Uber and Lyft paid drivers to protest the California bill that could make them employees.  LINK

VIDEO FLASHBACK: Verne Troyer (AKA Mini-Me) gets a Mini-Tesla for Christmas. LINK

Bike-sharing start-up Moov Technology has purchased brand-new ofo bikes that were left in a warehouse, refurbished them and launched them in Singapore. LINK

Ford has officially submitted a proposal to the Unicode Consortium requesting that the pickup truck emoji be added as a standard Unicode emoji character. Truck yeah!! LINK

PICKED BY OUR SLACK GROUP. This might be fun to do each week.