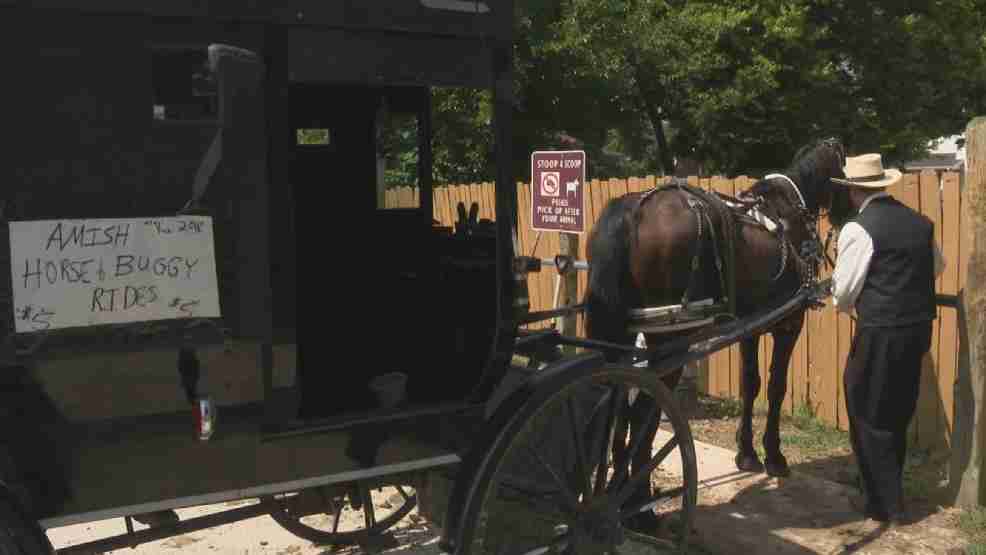 The Voice of Mobility

Out of the Ashes of Otto

DUI arrests in South Florida have plummeted. Uber, Lyft, and millennials are among the reasons why. LINK

The Future of Parking

Uber has been hit with a $650 million class-action lawsuit from London’s “black cab” drivers. They claim the company has acted “unlawfully’ since launching in London in 2012 and had the intention of “causing loss to the licensed taxi trade.” LINK

India’s Uber rival Ola is headed to Europe with the ride-hailing launch in the UK. Ola has obtained licenses to begin operations in South Wales in September, as well as Greater Manchester, and plans to expand nationwide by the end of the year. LINK

Meanwhile, in southern Michigan, an Amish entrepreneur slaps the word Uber on the side of his horse and buggy and gets international exposure for his $5 carriage ride. Well played Mr. Hochstedler. LINK

SOURCE: Didi and Alibaba‘s Ant Financial are in talks with ofo for a joint buyout offer that could value the bike sharing co. up to US$2 billion. LINK