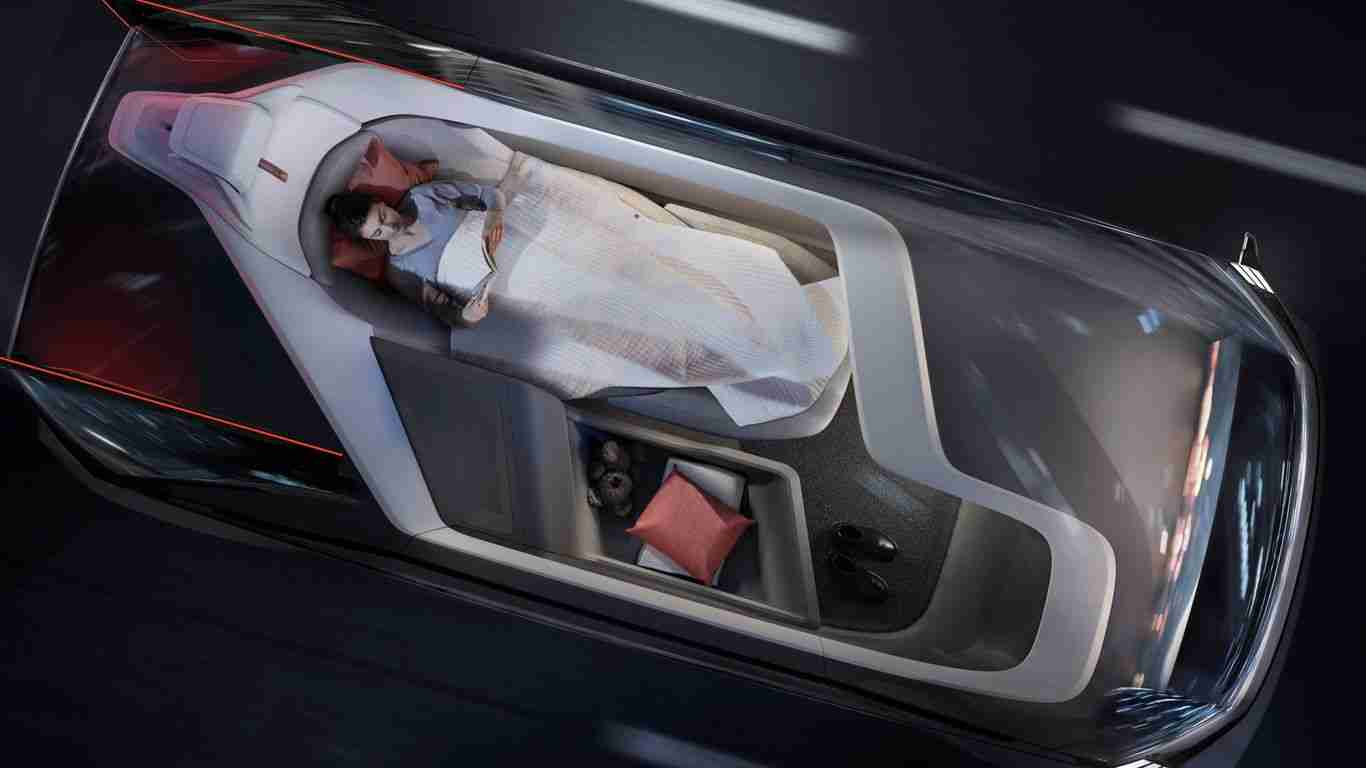 Xmotors.ai, a subsidiary of Chinese electric car startup Xiaopeng Motors, is the 57th Company to receive a test license for autonomous cars from the California DMV LINK

Airline competition tells us a lot about the future of robo-taxis. In cases where two airlines have roughly similar offerings in terms of schedule, what gives one a competitive edge? LINK

The Volvo 360c concept is an office-bed-living room mashup to disrupt domestic air travel. Volvo, as the Geely-owned Swedish company races, to meet an ambitious target for driverless vehicle sales with its Uber supply deal on hold.  LINK

The Metropolitan Transportation Authority is showing its own brand of R-E-S-P-E-C-T for Aretha Franklin by adding “RESPECT” stickers at two of its Franklin subways stops. LINK

Meanwhile in Germany… Deutsche Bahn scraps plan to drive homeless, criminals and drug addicts out of Hermannstraße station in Berlin with ‘Entartete Musik’ … which BTW was outlawed by the Nazis. LINK

Could Elon Musk be the Tesla killer?   Good ol’  Musky has reneged on his apology to British Thai cave rescuer and once again calls him a “child rapist”.  LINK

REPORT: Mobility-as-a-Service platforms will replace over 2.3 billion urban private car journeys annually by 2023, compared with just 17.6 million globally in 2018. This is equivalent to 18 times the number of taxi journeys across New York in 2016. The research company predicts that the growth of MaaS in the US will be slower because of the fragmentation of the state and federal system. LINK

Wunder Mobility, the Hamburg-based startup that provides a range of mobility services, from carpooling to electric scooter rentals, has raised $30 million in Series B funding. LINK

Michelin joins the party and rebrands itself as a mobility company.  LINK

You get the point.

Fahrvergnügen! Audi, part of Volkswagen Group, confirmed that it will no longer offer any manual-transmission vehicles in the U.S. beginning with the 2019 model year.   LINK