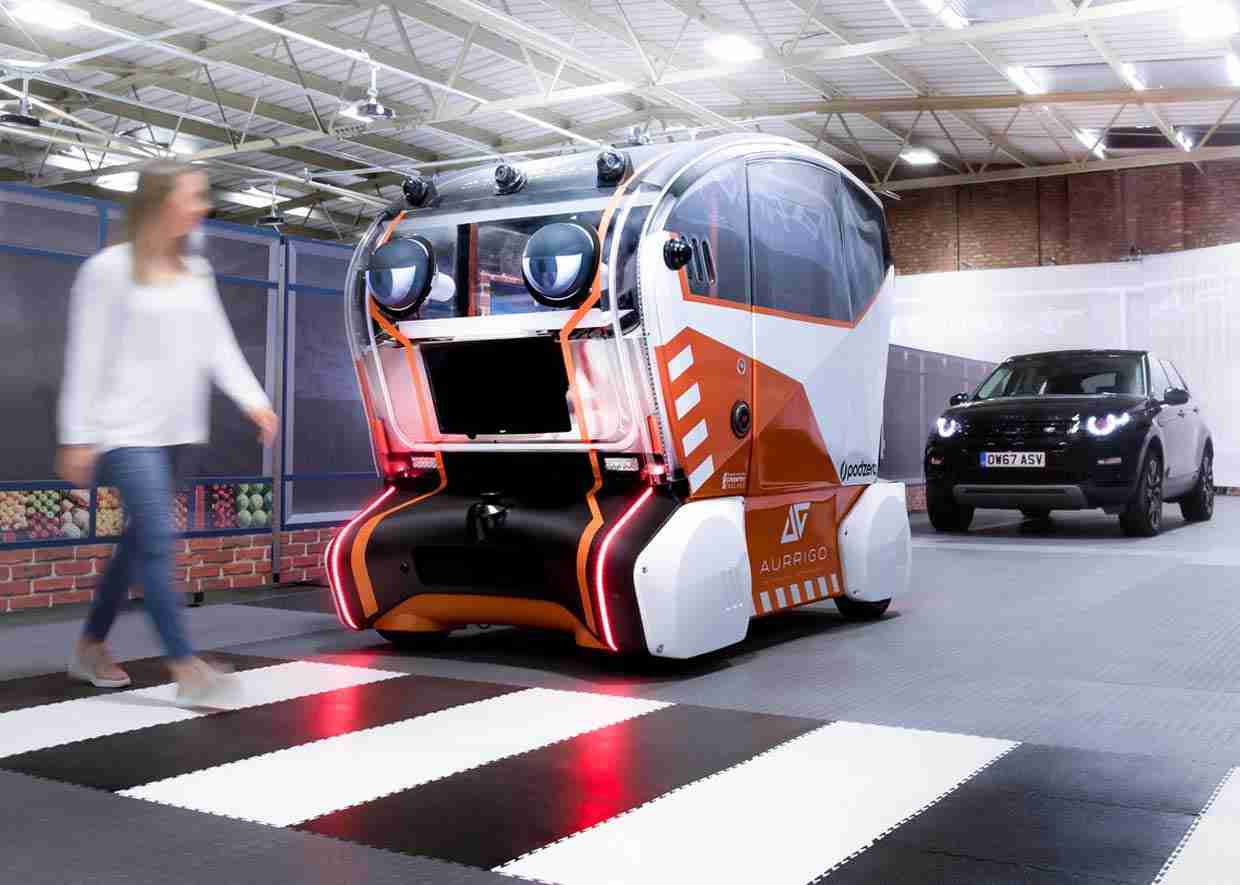 Mobi-Wize, an Israeli startup, enables autonomous vehicles to learn from the physical contact between the tires and the road. There are building a crowdsourced map of road conditions. LINK

In an effort to begin putting pedestrians at ease, Jaguar is testing googly eyes that follow pedestrians to reassure them that the car ‘sees’ them.  LINK

ViaVan, the joint venture between Via and Mercedes-Benz Vans, has announced the launch of its van-pooling service with BVG, the Berlin public transit authority.  LINK

Apple now has 70 self-driving vehicles on the road in California. LINK

GM Cruise now has absolutely ZERO self-driving vehicles on the road in New York. It appears they never applied for a self-driving permit. LINK