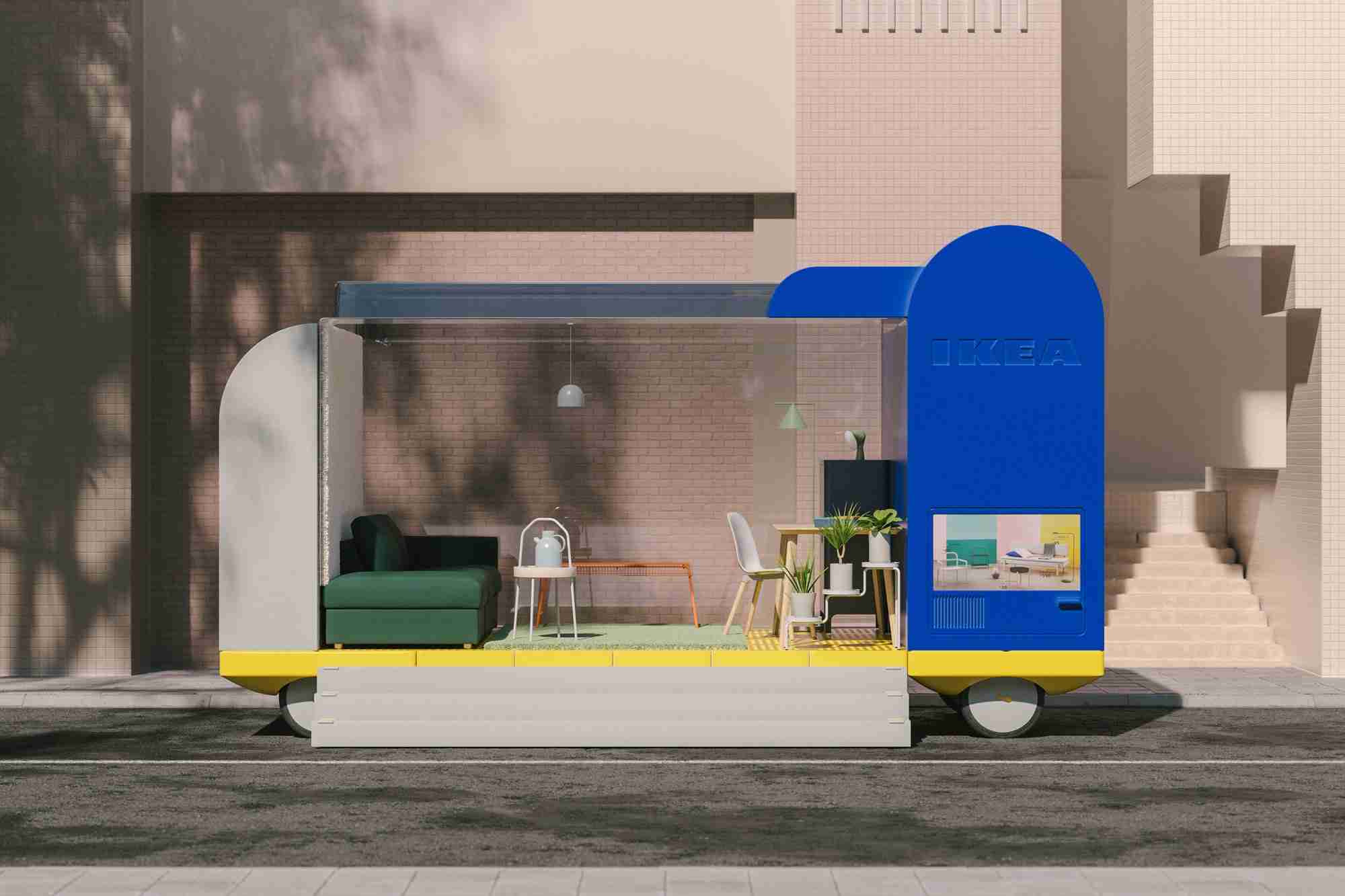 Elon Musk was sued for 0.00037313432835821% of his net worth by Thai-cave rescue volunteer he called a ‘child rapist’. Attorney said in a statement that Musk’s wealth “cannot convert his lies into truth or protect him from accountability for his wrongdoing in a court of law.” LINK

IKEA is trying to future-proof itself as it launches a self-driving car project. As cars go autonomous, their interiors can resemble living spaces. Ikea wants to capitalize on that. LINK

In a surprise move, Audi has partnered with Amazon to launch the E-Tron SUV both technically (Alexa integration) as well as for the installation of home charging stations. LINK

Chinese automaker Geely agrees to buy a Danish investment bank Saxo Bank. The acquisition was driven by Geely’s recognition of a shift away from car ownership toward car sharing. Geely sees cashless payments, authentication, and other fintech advances as crucial to the auto industry’s evolution.  LINK

Florida town is first in the world to test self-driving “school buses”. The shuttles will carry 12 children at a “no running in the halls” 8 mph. Buses will have safety assistant on board. LINK

Porsche picks Turo for official peer-to-peer car sharing partner pilot. Volkswagen-owned Porsche is trying to reach millennials and even Generation Z drivers whose habits have been shaped by the transient economy built by Lyft, Uber, and Airbnb.  LINK

Indian ride-hailing company Ola announced its exclusive partnership with India’s Chennai International Airport. Travelers to book cabs with the help of Ola representatives at kiosks located outside of arrival terminals, enabling a convenient booking experience without the use of a smartphone or the Ola app.  LINK