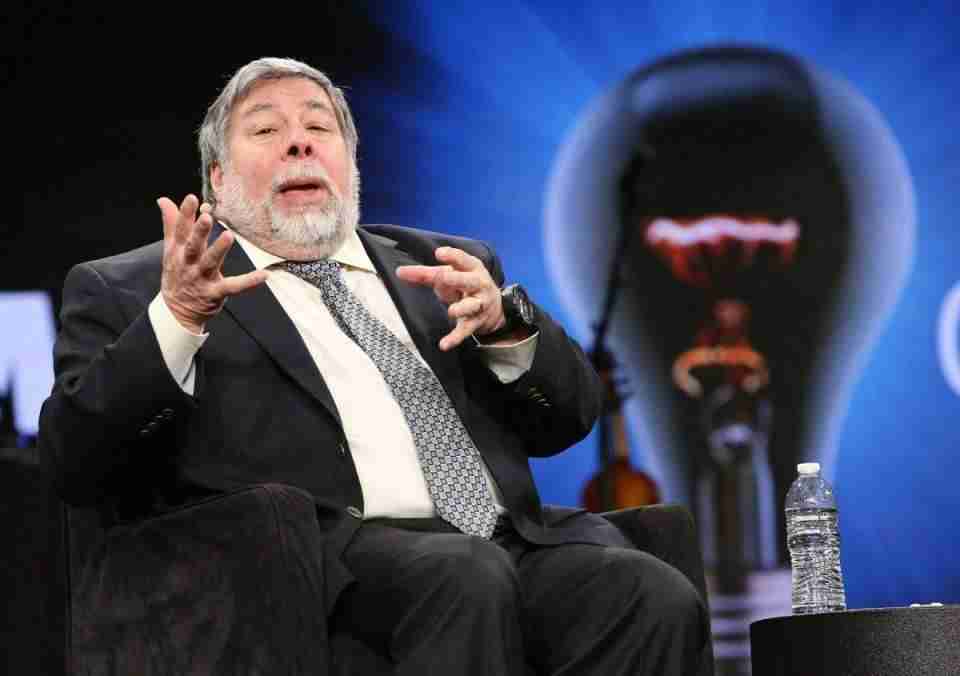 Steve Wozniak says he’s ‘given up’ on the idea of autonomous cars. “Artificial intelligence in cars is trained to spot everything that is normal on the roads, not something abnormal,” he said at “Connecting Tomorrow” in Barcelona “They aren’t going to be able to read the words on signs and know what they mean. I’ve really given up.” LINK

Apple has not ‘given up’ on the idea of autonomous cars and is working on thermal imaging to aid computer vision systems to help determine what elements in view need to be tracked.  LINK

Used-car sales boom as new cars gets too pricey for many. The price gap between new and pre-owned cars has widened to a near decade high LINK

New Uber CEO, Dara Khosrowshahi, promoted Cameron Poetzscher after he was accused of making sexually suggestive comments about other co-workers. Probe verified that the married father-of-two had an extramarital affair with a colleague, which is in violation of company policy because he contributed to her annual review. Uber Lothario played a key role in negotiating SoftBank’s investment. LINK

REPORT: Uber & Lyft drivers now collectively earn only about half as much each month as they did five years ago. Average monthly incomes have fallen from $1,535 in October 2012 to just $762 in March of this year, not adjusted for inflation. LINK

Porsche increases investment in start-ups by €150M for the next five years. As a strategic investor, Porsche is focusing on investments in business models relating to the customer experience, mobility and digital lifestyle, as well as on future technologies such as artificial intelligence, blockchain and virtual and augmented reality. LINK

Lyft partners with UCLA to charge a $4.99 flat rate for ride-shares within 5 miles. The promotion can be applied to any ride departing from or arriving to a UCLA property and will not be restricted to UCLA students LINK

VIDEO: Russian law student pours bleach on men’s groins to punish them for ‘Manspreading‘ Her goal is to leave a permanent mark, “so that everyone can immediately understand which body part controls the behavior of these men.” LINK