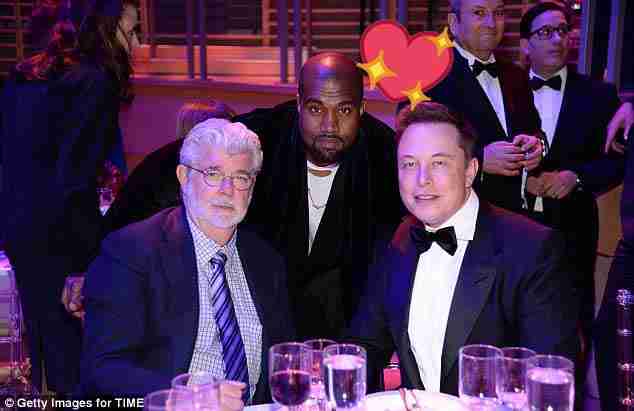 There’s no Google Maps for self-driving cars, so Mapper.ai is paying Uber & Lyft drivers $3 per mile, triple the $1 per mile the average driver is believed to earn, to help build it. In as little as 24 hours, Mapper will deliver a machine-readable map of any place on earth with public roads. LINK

REPORT: Nearly 1 In 4 workers have quit a job over a rough commute.  LINK

Honda is paying $750 million immediately and investing another $2 billion over 12 years in General Motors’ Cruise self-driving technology for a 5.7 percent stake. They will jointly develop autonomous vehicles for deployment in ride services fleets around the world. LINK

Ford wants standard alerts on self-driving cars for pedestrians. A light bar, located just above the windshield, uses three different light signals to indicate it is yielding, in active driving mode or preparing to accelerate from a stop.  LINK

Ford Motor Company, Uber and Lyft have committed to support to SharedStreets, a new data platform designed to make it easier for the private sector to work with cities around the world and leverage data to improve urban mobility. SharedStreets is a project of the Open Transport Partnership, a non-profit organization that builds tools for public-private collaboration around transport data.  Funded by Bloomberg Philanthropies and a growing list of private-sector partners.  LINK

Shares in the luxury-car maker Aston Martin dropped below their IPO price on the first day of dealing in London on Wednesday. LINK

Paris to ban cars in the city center on the first Sunday of every month. Only those traveling on foot, rollerblades, bikes or scooters will be allowed access. However, local residents, delivery vehicles, public transport, and taxis will also be allowed to enter and leave via designated access points – although vehicles must limit their speed to 20km/h. LINK

Not-for-profit DAV Foundation has raised $24 million to build and develop a blockchain-based open network for autonomous vehicles. Of course, funding details have not been disclosed. LINK

Those signs telling you how fast you’re driving may be the Drug Enforcement Administration recording your license plate. The DEA is collecting information on everybody, not all of whom have been accused of a crime, in case they may one day commit a crime. LINK