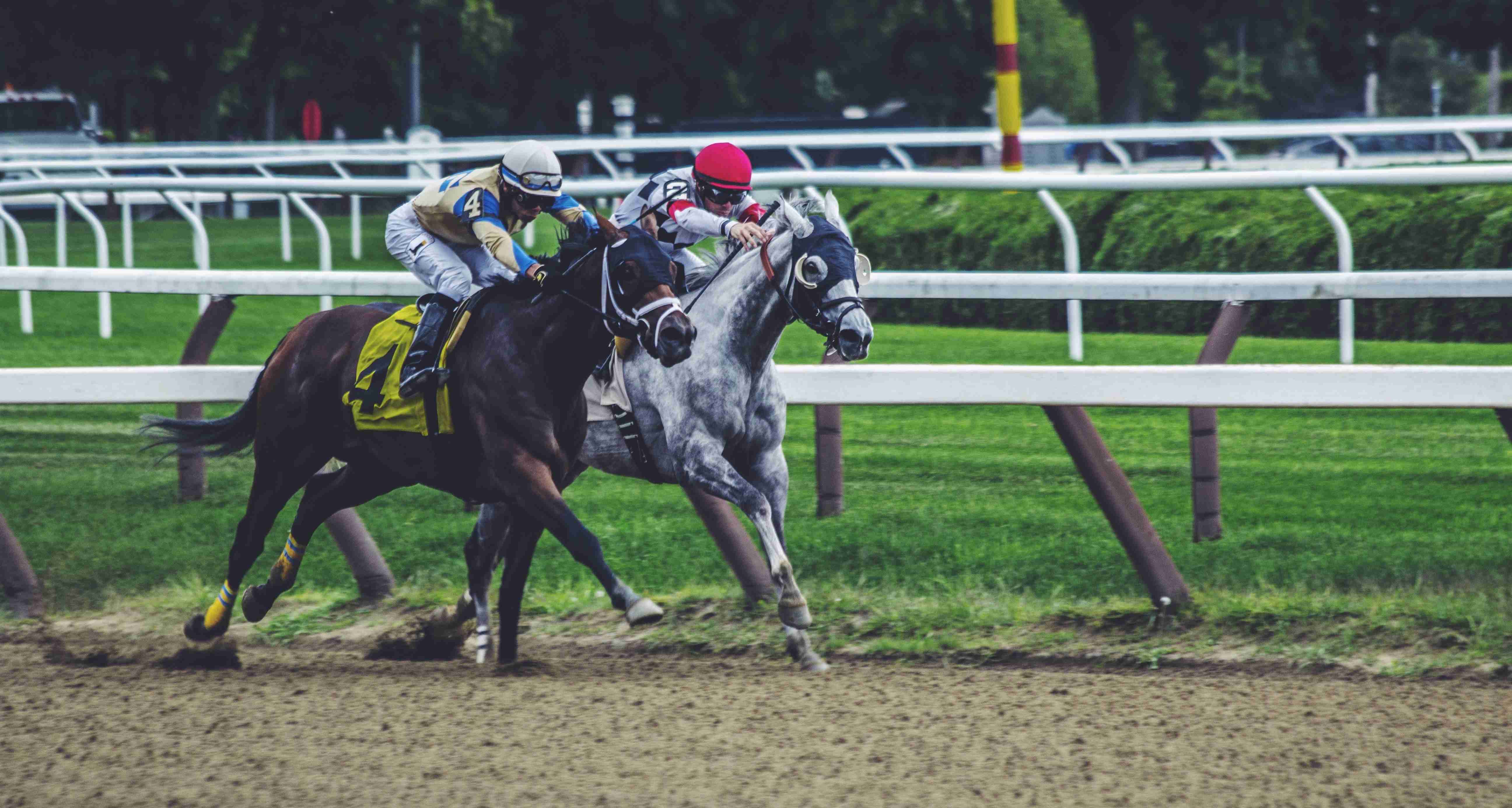 This Week In Mobility: № 38

Egyptian mass-transit-sharing startup Swvl has raised US$500,000 from Dubai-based ride-hailing service Careem to help it expand across the region. Swvl, enables riders heading in the same direction to share a ride in a van or bus.  The service operates fixed routes for a fixed flat fare at prices that are up to 70 percent cheaper than on-demand ride-hailing services, with no surge or peak pricing. LINK.

Saratoga Race Course has officially named Uber as their ridesharing partner. The agreement allows convenient Uber pick up zones.  Uber will also be featured on the Saratoga mobile app. LINK

India’s new solar-powered train is the first in the world… to be pulled by a diesel locomotive. The solar panels will only power passenger comfort systems, such as lights, information displays, and fans. But hey, it’s a start going in the right direction. LINK

Bill Gates is adding his heft to the trucking startup Convoy, injecting his cash into a company.  Gates joins another Seattle magnate, Jeff Bezos, in investing personal funds — Bezos Expeditions was part of their Series A round in late 2015.  LINK

Google’s Waymo teaches its self-driving cars to deal with emergency vehicles – and it’s even learning to spot undercover cop cars. Sensors can now hear sirens from twice as far as they could previously and discern which direction the sirens are likely coming from. LINK

Cargo is an in-car marketplace that enables ride-share drivers to earn an extra $100-300 per month by providing passengers with essential goods, on-the-go. LINK

This high-definition mapping company and recent Y-Combinator graduate, is paying Uber & Lyft drivers to mount smartphones on the dashboard of their cars to collects video, accelerometer, and GPS data. LINK