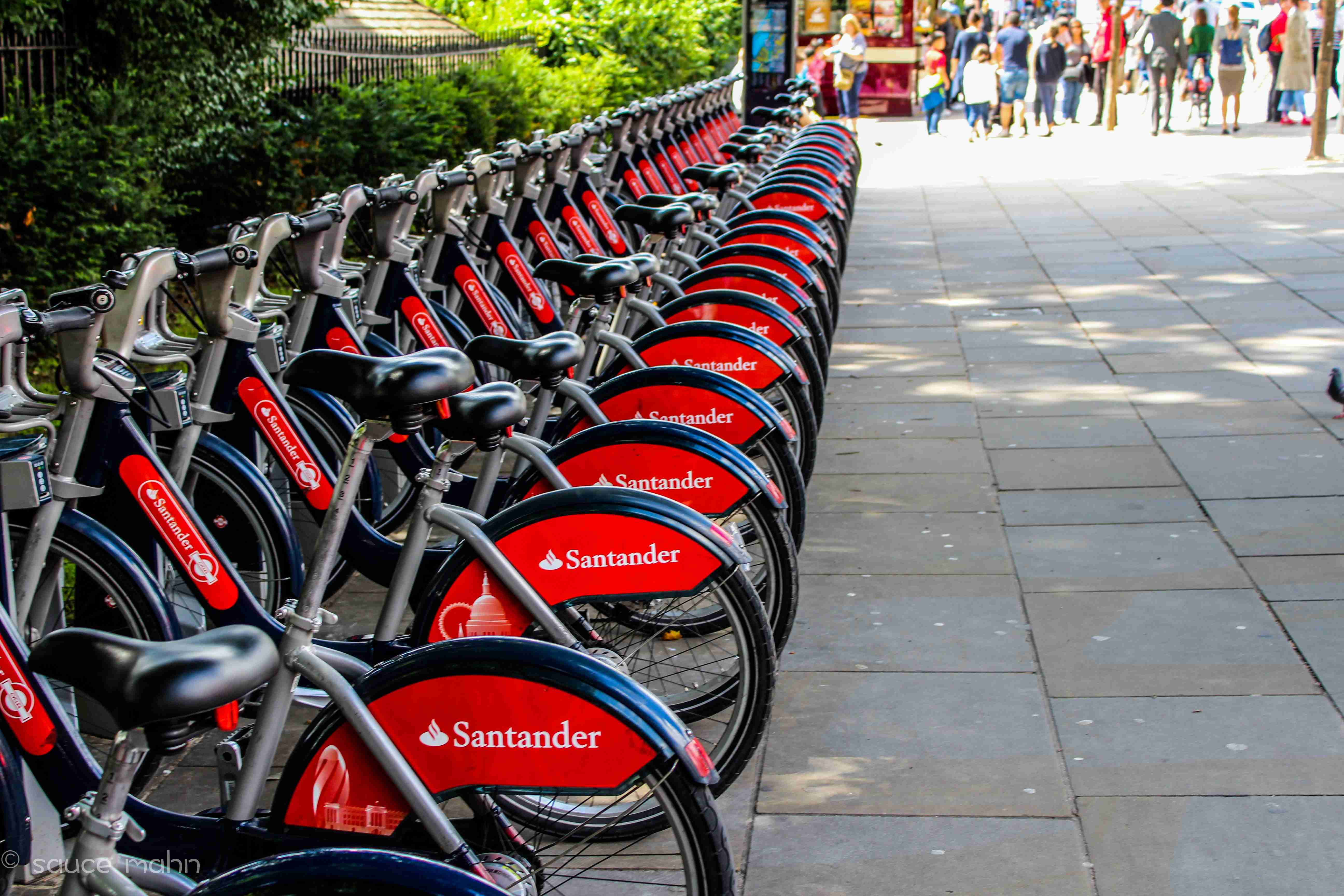 This Week In Mobility: № 07

Paris just made all public transportation free to decrease some of the worst air pollutions it’s had in a decade When people think about air pollution, they imagine rapidly developing cities such as Delhi and Beijing – but not urban areas in the Western world. Paris is currently experiencing an “exceptionally serious” crisis, a massive spike in pollution. In response, the city has announced that all public transport will be free for the second day running, while on Tuesday the Velib bike-share and Autolib electric cars were also free to use. – Link

Michigan passes new laws allowing driverless car trials on public roads Michigan, the home of the US auto industry, has become one of the first states in the US to pass comprehensive legislation for the testing, use and eventual sale of self-driving cars in the state. The new legislation will allow vehicles without steering wheels, gas or brake pedals or any human control to be tested on public roads. The new comprehensive legislation aims to put Michigan ahead of other US states such as California in the race to develop, test and sell driverless technology and vehicles. – Link

No one will own cars in the future — and that could be great news for automakers Industry experts predict self-driving cars will dramatically change consumers’ traveling habits, spurring them to trade car ownership for on-demand robo-taxis. But the death of car ownership doesn’t necessarily spell doom for automakers. In fact, people giving up their own car in favor of autonomous taxis could mean a boom for business, with “[p]ersonal miles (…) going to soar and therefore vehicle miles per hour (…) going to soar.” – Link

Is a digital pill the key to in-flight customer service? Technology certainly improves the passenger experience during air travel. But in reality, there’s a certain inevitable pain in any long-distance flights, keenly felt by those of us without the budget to enjoy the pointy end of the plane. British Airways has recently put forth a patent titled “Travel Environment Control”, with the underlying premise to utilize sensor tech to create a system “that facilitates greater efficiencies within the aircraft travel environment and enables improved control and personalization of the passenger’s travel environment for enhanced passenger wellness and wellbeing.” – Link

Friedman Law Offices sponsoring annual taxi service Friedman Law Offices, one of the oldest and largest Nebraska law firms dedicated exclusively to representing the rights of injury victims, will give a holiday present to the city of Lincoln for the 27th year, offering free taxi service Dec. 15-31 in an effort to keep drunk drivers off the road. Drivers who have had too much to drink can call from 9 p.m. to 2 a.m. and get free rides home.   – Link

Is learning to drive a waste of money? Every culture has its coming-of-age rituals. In late 20th-century suburbia, a standard rite was learning to drive. Housebound teenagers would transform into free-range adults the moment they got their license – at least, whenever Mum let them borrow the car. If the prophets of the self-driving revolution are right, however, by the middle of this century people will not need to drive any more than we need to ride horses. – Link

Crowd-funded train arrives in Berlin In Germany, where Deutsche Bahn (DB) rules the roost, a new train is about to take to the tracks. The first train operated by Locomore arrived in Berlin earlier this December, completing a test journey between its home base in Stuttgart and Germany’s capital city. In addition to the common “quiet” or “family” cars, Locomore has a “Themes” car in which you can opt to sit near someone with a common interest, such as start-up networking, knitting, backpacking & Couchsurfing, or (of course!) trains. – Link

Google has a harder problem than self-driving cars: Building a better Uber As it turns out – surprise – building a car is hard. And that fact has changed how tech companies are approaching the industry. They’re not trying to build cars. They’re trying to build — and own — the operating system that will drive the cars. But tech companies may be underestimating the difficulty of building a ride-hail network like Uber in the same way it may have underestimated the difficulty of building a car. – Link