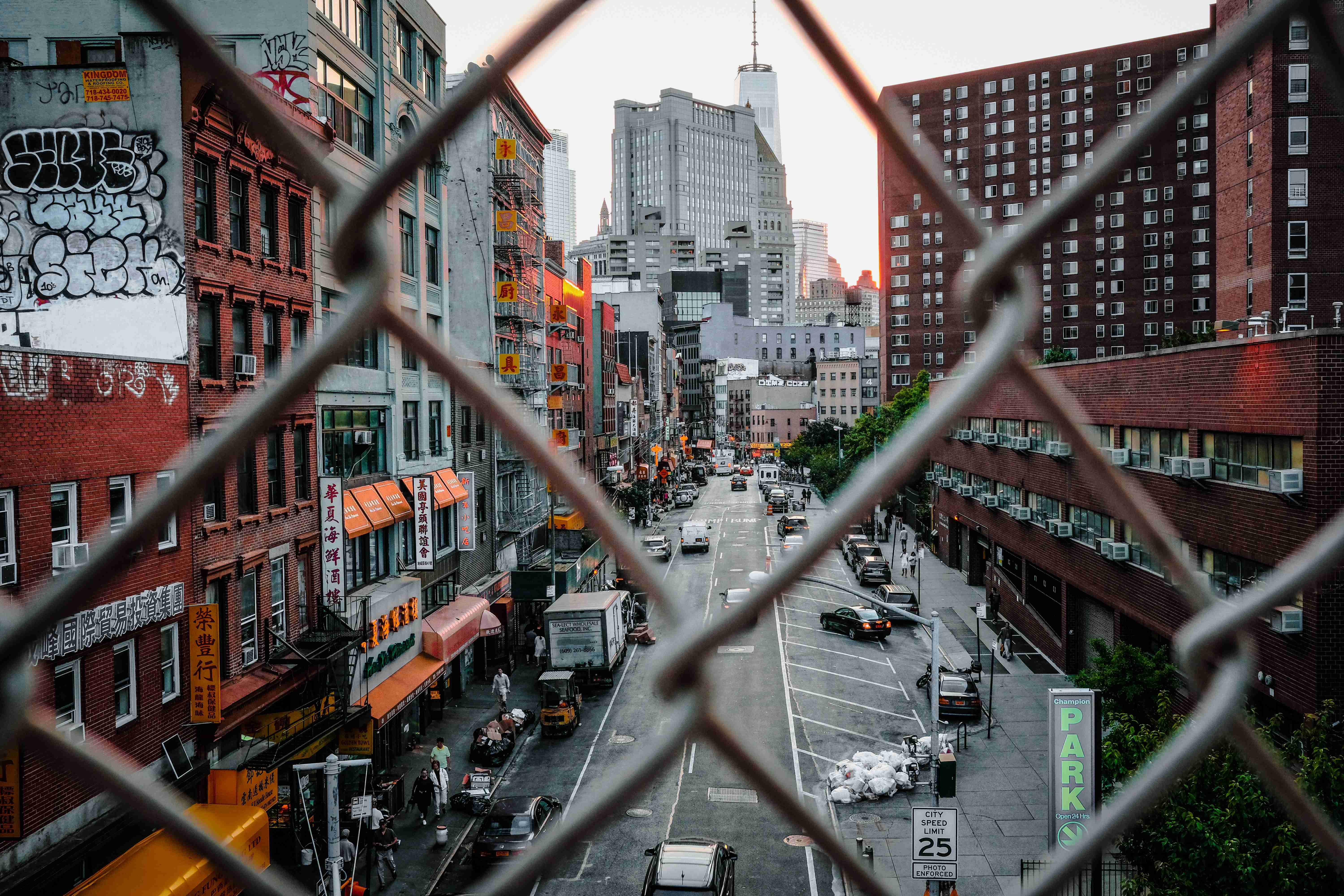 This Week In Mobility: № 08

Could autonomous trucks be the next weapon for terrorists? Emerging technologies like autonomous trucks becoming more relevant opens up one of many questions: Can you take the suicidal terrorist out of the equation entirely? Or as Jeremy Anwyl, CEO of Trucks.com, puts it: “Paranoia is a good thing, because it will cause technology providers to take the risk seriously and prevent it from ever happening. It’s one thing to protect our phones, but this is a whole other level of risk.” – Link

Apple has set up a secret office in Berlin to ‘cherrypick’ mapping engineers from HERE Apple has hired at least half a dozen employees from HERE Maps for a Berlin-based Apple Maps team, according to LinkedIn, but the true figure is likely to be somewhat higher. HERE is a mapping company owned by German automotive giants Audi, BMW, and Daimler, after it was acquired from Nokia in 2015. – Link

Meet New York’s 11-year-old subway therapist If you’re in need of some emotional advice, but have neither the time or the money to waste on a qualified therapist, this 11-year-old kid has you covered. Ciro Ortiz has set up shop in a New York subway station, and for a measly $2, he offers five-minute “emotional advice” sessions.” – Link

Airbnb could soon help users book flights to get them to their accommodation Airbnb apparently wants to move beyond simply helping people find a place to stay — it wants to become a full-on travel agent. That’s based on reports suggesting that the company may soon help people book flights. According to the report, Airbnb hopes to get its new flight-booking feature up and running before it pursues an initial public offering — which could be at some point in the next 18 months. – Link

World’s fastest-growing airline market is cutting fares as oil prices rise  Air travelers globally are bracing for higher fares after OPEC decided last month to cut output. Not in India, the world’s fastest-growing major aviation market. Carriers cut fares in November, selling tickets about 12 percent cheaper on average for Mumbai-New Delhi flights from a year ago. The steepest discounts were as much as 30 percent for the world’s seventh-busiest local route. – Link

Los Angeles drivers on the 405 ask: Was $1.6 billion worth it? Interstate 405, or just “the 405”, in Los Angeles is the very symbol of traffic and congestion, as it is known by the 300,000 drivers who endure it morning and night. It’s the busiest highway in the nation, a 72-mile swerving stretch of pavement that crosses the sprawling metropolis of LA. After a $1 billion initiative to widen the highway was received with applause, the feeling of disenchantment has slowly kicked in, with the Metropolitan Transportation Authority putting up even more money in building delay. – Link

Will a Tesla rival win the race to offer self-driving cars? California-based Lucid Motors, an upstart electric carmaker, plans to release a luxury sedan capable of reaching 400 miles on a single charge and driving itself by late 2018. Its first high-end electric vehicle, the Air, has drawn comparisons to Tesla and its Model S, which boasts 330 miles on a single charge and an Autopilot semi-autonomous driving system. But Lucid executives see themselves in competition with all the top luxury automakers, including Audi and Mercedes-Benz. – Link