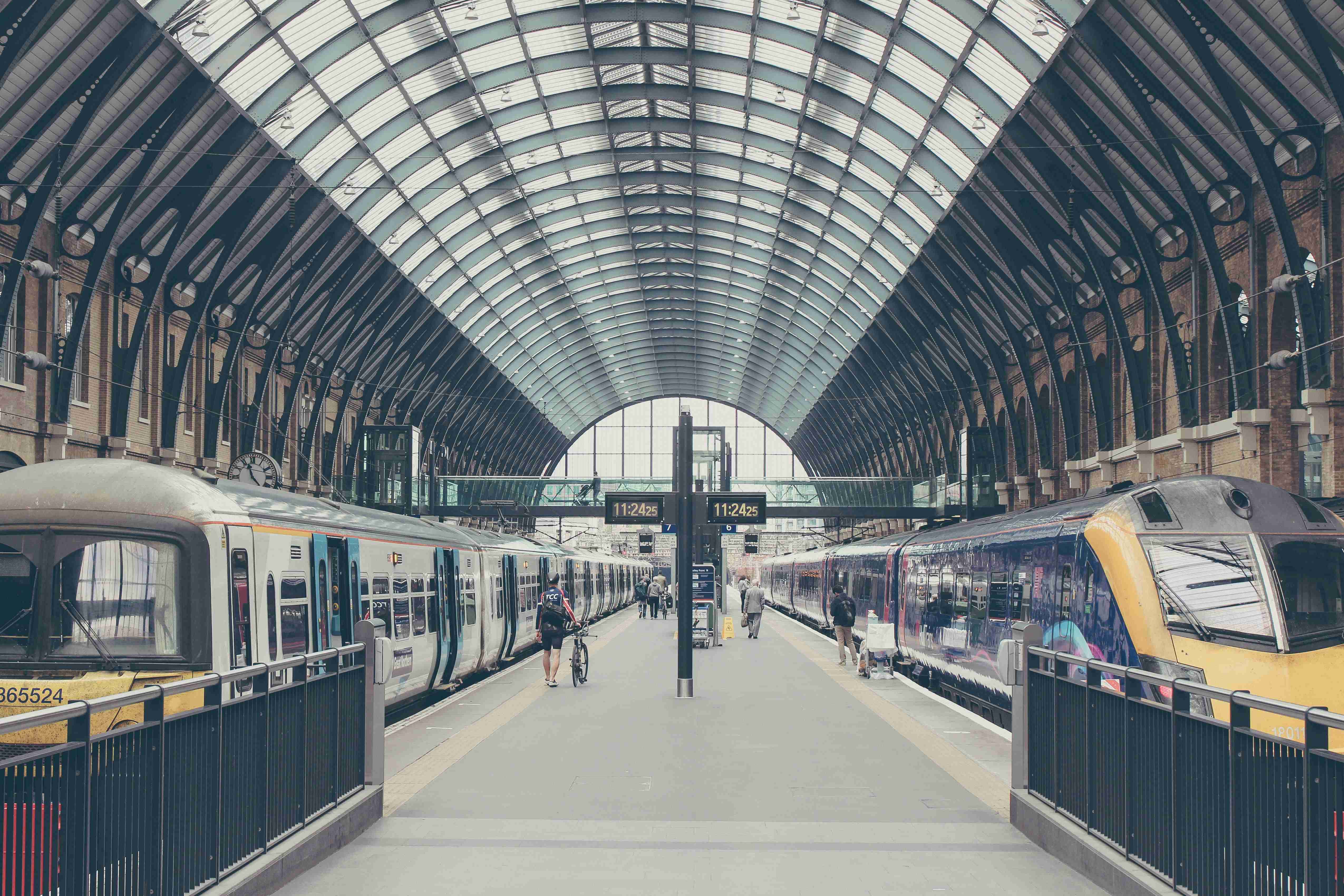 This Week In Mobility: № 09

What’s in a name? For Metro stations, it could be corporate sponsorship Board a bus sponsored by Starbucks. Take the subway to the Pepsi station. Under a policy approved this month by the Metropolitan Transportation Authority, the name of practically every part of Los Angeles County’s sprawling transit system will be up for sale, from train stations and bus lines to maintenance facilities, ticketing machines and parking garages. – Link

New Partnership is Bringing Wireless Charging to Electric Vehicles WiTricity is partnering with General Motors to bring wireless charging to electric vehicles operating on 7.7 kilowatt or 11 kilowatt systems. Experts do not the commercialization of the technology until about 2020, but the addition of charging abilities could find its way to parking lots and public spaces.- Link

Why Autonomous Cars Won’t Pave the Road for Advertisers With 10 million autonomous cars set to hit the roads by 2020, brands are poised to capitalize on the spare time, and increasing screen time, that these former drivers, now passengers, will have. But is this really a revolutionary opportunity? – Link

Tokyo taxi company to release smartphone app with battling princesses Gojyo Taxi in Tokyo is looking to diversify… in the most delightfully unusual way. They are getting ready to release Gojo World, which is a smartphone game featuring magical “moe” girls whom the user can collect, evolve, and battle. – Link

9 Out Of 10 Pickpockets In Delhi Metro This Year Were Women Continuing the trend witnessed over the past few years, women constitute over 91 percent of pickpockets apprehended by the Central Industrial Security Force (CISF) in the Delhi Metro network in the national capital region. – Link

The Luxembourg government is currently preparing the creation of a car-sharing app This service will be accessible to everybody, it will be free, and it will be exclusively for private individuals. The government will launch a call for tenders at the beginning of next year. – Link

Six bright ideas that are changing city driving From vehicles that talk to each other to roads that charge your electric car on the move, the urban motoring experience is about to get a 21st Century upgrade. – Link

Volkswagen Group hiring >1,000 IT experts over next 3 years Over the next three years, the Volkswagen Group will recruit more than 1,000 IT specialists; half of these people will be employed in Wolfsburg. They will work in the core IT organization at the company’s headquarters as well as in IT labs in Wolfsburg, Berlin, and Munich. – Link

Five of the Most Creative Airline Patents from 2016  Like corporations in any industry, airlines and their suppliers apply for patents constantly to protect intellectual property. And like in all industries, most of the patented ideas never make it to market.. – Link

Law Firm Offers FREE Uber, Taxi Rides On New Year’s Eve A local law firm is once again helping people who have had a little too much to drink get home safely on New Year’s Eve by paying for their rides home. – Link